Exclusive Steven Spielberg just got court-ordered protection from a woman he believes is threatening to murder him. The famed movie… 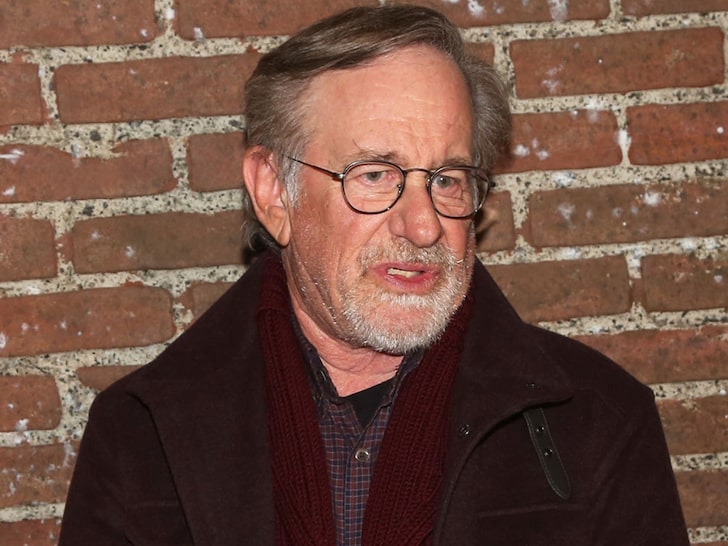 Steven Spielberg just got court-ordered protection from a woman he believes is threatening to murder him.

The famed movie mogul filed legal docs seeking a restraining order against a woman named Sarah Char, who he claims has been harassing him for months and sending death threats.

In the docs, obtained by TMZ, Steven says law enforcement told him the woman tried to purchase a gun to kill him. He claims she’s been arrested for criminal threats, harassment and stalking.

According to the docs, Steven says he got a Twitter message from Char saying … “If I have to personally MURDER people for stealing my IPs‚ I WILL. Get me?”

Steven says he’s scared the woman will follow through with her threats, and he says he’s concerned for his family too.

After beelining it to court, Steven obtained a temporary restraining order requiring Char to stay at least 100 yards away from him, his wife and his daughter.