Stormy Daniels The (Strip) Show Must Go On!! 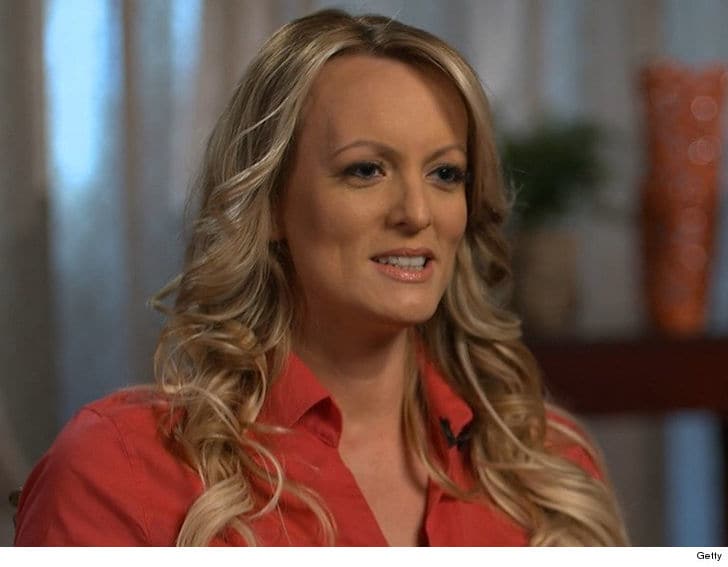 Stormy Daniels didn’t let her arrest and potential security concerns ruin a night out for her fans … hopping onstage and performing a set at a local Ohio strip club.

As we reported, Daniels was arrested Wednesday night at Sirens in Columbus, Ohio after she allegedly motorboated — something she regularly does in shows — an undercover cop during a strip show. The charges were later dismissed — as Stormy wasn’t a regular dancer at the club — and the police chief has apologized for the arrest.

Daniels was supposed to dance again at Sirens Thursday night, but switched venues to Vanity Gentlemen’s Club due to security concerns.

Reports say at least 100 people showed up for Stormy’s 20-minute dance … and there was a strict no phones and no touching rule put in place.