A record number of people in the UK registered to vote on the final day applications were open, with a… 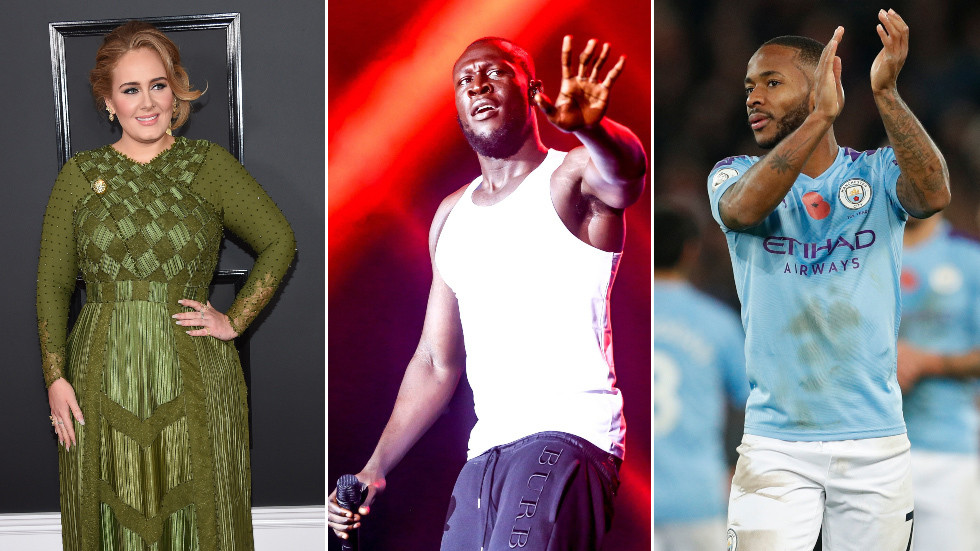 A record number of people in the UK registered to vote on the final day applications were open, with a huge spike helped by celebrities such as Stormzy, Raheem Sterling and Adele using social media to fuel the drive.

There were a total of 659,666 applications by midnight on Tuesday with 4.1 million registered to vote in the last five weeks – over a million more than in the same period for the 2017 general election.

Young people dominated the applications. Of those who registered yesterday 70 percent were from those 34 and under. In comparison, just 4 percent were aged 65 and older.

It could prove significant for Jeremy Corbyn’s Labour party who tend to attract a vastly greater number of that demographic compared to the Tories.

The huge spike in voter registrations has been thanked in no small part to a number of high profile British celebrities taking to social media to encourage their followers to beat the deadline.

Grime artist Stormzy has been a major player, posting his reasons on Twitter why it was important to have a say at this year’s snap poll on December 12, insisting it was “the most important election of our generation.”

10 more minutes left. Please please please register if you haven’t done so already. This is tooooooo important – we are the generation !!! https://t.co/2Bj1RhSWCk

Singer Adele, who hadn’t tweeted since December 2018, also called on the British public to register to vote as well as Manchester City footballer Raheem Sterling and pop act Little Mix who gained thousands of likes and retweets for their posts.

‼‼‼ My guys this is a public service announcement.The deadline to register to vote in the General Election is 23:59 today! In one of the most important elections of our generation, make sure you have your say 🤟🏾It takes just 5 minutes… REGISTER NOW https://t.co/QXOsvhXWYa

In sharp contrast to Corbyn who has consistently urged the public to make the application to vote, PM Boris Johnson has failed to do the same on social media platforms like Twitter – as pointed out by the Labour leader.