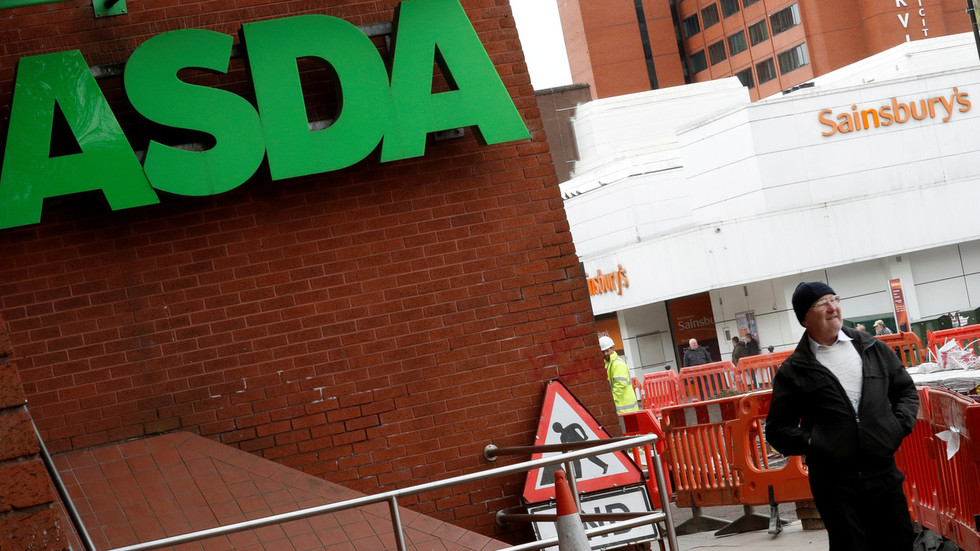 Supermarket chain Asda has announced that it will stop selling single kitchen knives by the end of April as the UK finds itself in the midst of a knife-crime epidemic, particularly involving young people.

It’s already illegal to sell the blades to under-18s but the deadly weapons are one of the most frequently shoplifted items from British stores.

The announcement comes in the aftermath of several high-profile stabbings. Last weekend two 17-year-olds were killed in separate attacks in London and Greater Manchester.

Figures published by the Office of National Statistics last month revealed that – with a total of 285 fatal stabbings – 2018 was the worst year for knife crime since records began in 1946.

READ MORE: Number of stabbing homicides in England and Wales at highest level ever recorded

“This is an issue that means a lot to our customers and to our colleagues, and we are committed to playing our small part in helping to make our communities safer for all,” Nick Jones, Asda’s Senior Vice President, said.

The Home Office welcomed the supermarket chain’s move and added that it will introduce legislation to make it “harder than ever” for young people to buy knives.