Swizz Beatz Buy My Painting!!! … It's For A Good Cause

Swizz Beatz ﻿is doing an awesome thing to raise money for the next generation … auctioning off one of his original paintings to help raise funds for children in need.

The legendary producer has become a major player in the art world — Jay-Z and Beyonce own a few pieces of Swizz’s work — and he’s auctioning off the painting he created alongside our Raquel Harper from tonight’s episode of “Raq Rants” on BET … with all of the proceeds going to charity. 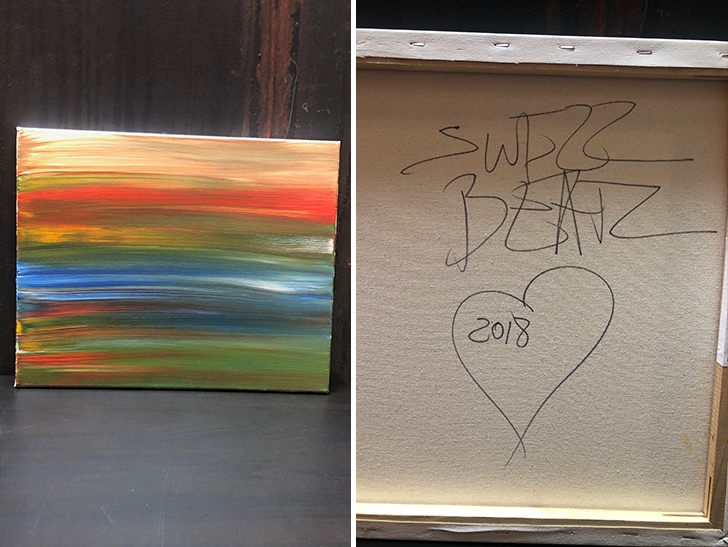 Swizz’s painting is a must-have for any hip-hop or art collectors … and all proceeds will go to Children’s Rights, a national watchdog organization fighting for abused and neglected children in the U.S.

You can bid on Swizz’s painting here and support a good cause. 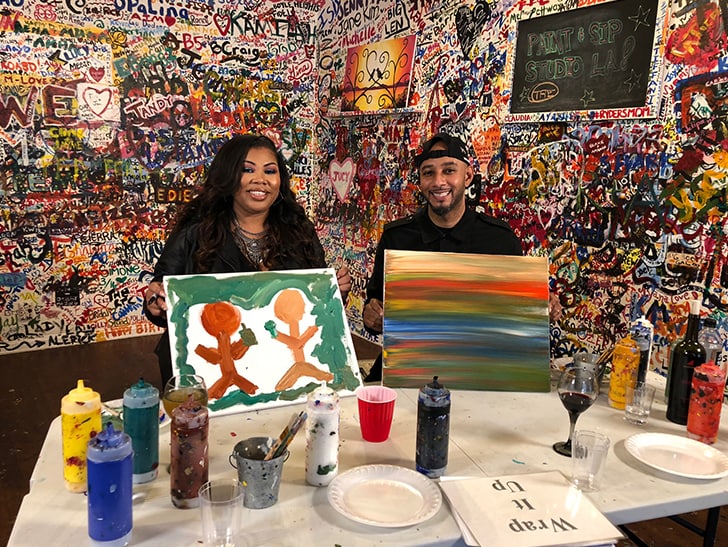 The auction winner also receives Raquel’s original signed portrait of Swizz and DMX — yes, that’s what she was going for.