Spread the love Columbia, SC — Taxpayers in South Carolina will not only be left with the optics of having… 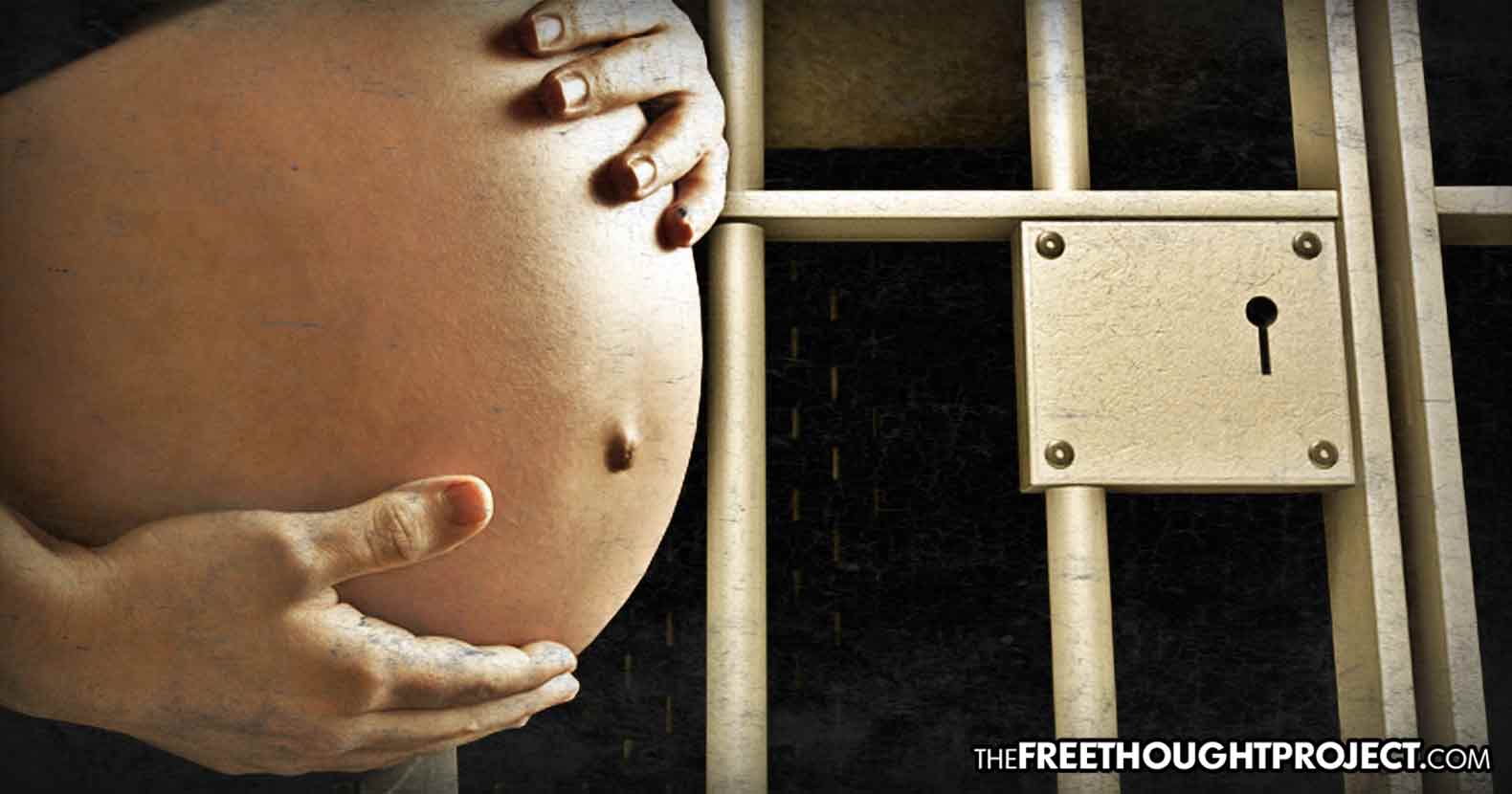 Columbia, SC — Taxpayers in South Carolina will not only be left with the optics of having an inmate give birth in her jail cell and whose baby died in the toilet, but they’re also on the hook for the $ 1.15 million dollar lawsuit the woman just won against the state. The State of South Carolina and two healthcare companies responsible for the former inmate’s healthcare while in prison will be paying up for what seems to be the grossest of negligences: allowing a baby to die in jail.

Sinetra Johnson will get $ 750,000 from the state Department of Corrections and $ 200,000 from both Medustrial and MedFirst, healthcare providers for South Carolina’s prisons. Johnson reportedly found out she was pregnant for the first time just two days before getting sentenced to two years in prison for a simple parole violation.

At six and a half months, she gave birth to twins while imprisoned in Camille Griffin Graham Correctional Institution located in South Carolina’s capital of Columbia.

Johnson says both she and the prison system knew she was pregnant with more than one child. However, when Johnson started having contractions she wasn’t quite due. In fact the babies were more than a month early.

After having alerted the guards to her belief she was in labor, she gave birth to her first baby in a prison toilet after being ignored. The second baby was born in the appropriate medical unit, but an autopsy confirmed the first baby could have been saved had Johnson been given adequate care and attention.

The State newspaper interviewed Johnson who says she did not get adequate medical care for herself or her twins. She said no ultrasound nor vaginal medical exam was ever conducted on her. So when the twins were being born Johnson says she knew something wasn’t right.

I knew something was wrong…It just wasn’t the normal feeling that I had during the 25 weeks prior.

Born at 11:15 pm, Karmin was delivered into a prison toilet. She was still inside her amniotic sack filled with fluid but was suffocating because she was not breathing oxygen. The baby should have been removed from the sack and allowed to breathe air but guards, when they eventually arrived, ordered the other inmates not to touch the baby and to leave it inside the toilet.

Karmin stayed inside the toilet until midnight and eventually passed away. Johnson’s son was successfully born inside the medical unit but nothing could be done for his female twin, Karmin, who died most likely because prison guards would not allow her any medical attention. Johnson recalled how hard it was for her following her release from prison.

In the beginning, it was really hard…I couldn’t go into clothing stores. I would avoid the little girl’s section all together. I would see people with twins and I would just … break down. I became angry inside. Angry at myself. Angry at the situation. At the way things happened.

Since her release from prison, the eloquent former prison inmate commented on the entire ordeal saying:

(This) shouldn’t have to happen. Inmate or not, we’re still people. The same medical treatment you would get on the outside, ultimately, that’s what taxpayers are paying for.

Johnson now lives with Kamryn who is nearly 8 years old. She must share the settlement with the deceased baby’s father.

That’s right America, average pregnant citizens, not career criminals, end up in prison and are forced to give birth in the same facilities housing the nation’s criminal elements of society, who often display more compassion than the stoic prison guards who supposedly are paid to protect and serve them. No one was ever charged with criminal negligence in the death of Johnson’s baby girl.