Breaking News 4:22 PM PT — Authorities in Texas say that at least 5 people were killed in the shooting… 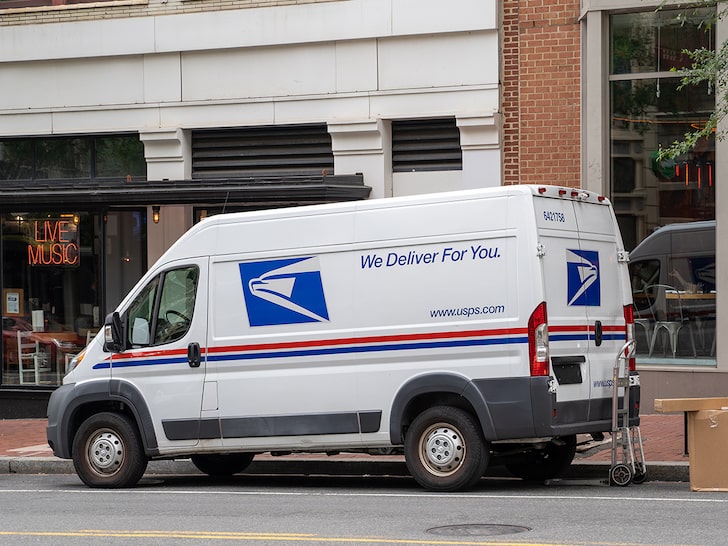 4:22 PM PT — Authorities in Texas say that at least 5 people were killed in the shooting rampage, and that at least 21 others were injured. The shooter, who police have identified as a white male in his 30s, is also dead.

3:42 PM PT — President Trump just weighed in on the shooting, saying that he was being briefed by his AG, William Barr, and that the appropriate law enforcement agencies were fully engaged.

Our hearts are with Midland, Odessa, and everyone in West Texas who has to endure this again. More information is forthcoming, but here’s what we know: We need to end this epidemic. https://t.co/ytWLcg7y20

Ex-congressman and presidential hopeful Beto O’Rourke also weighed in on the news, saying … “Our hearts are with Midland, Odessa, and everyone in West Texas who has to endure this again. More information is forthcoming, but here’s what we know: We need to end this epidemic.”

3:38 PM PT — Midland Police have confirmed that there was just one active shooter on the road, and that person is now dead after being gunned down by police at a movie theater in Odessa. Authorities are saying there is no longer an active shooting threat.

3:21 PM PT — Eyewitnesses on the ground appear to have captured video of police closing in on the mail van driver, and it sounds like some shooting occurred. No word if the suspect is dead, but it looks like at least one of the shooters is officially off the road.

Looks like they got one of the shooters in #Odessa pic.twitter.com/8kCpnE0y9N

3:16 PM PT — According to the Texas Department of Public Safety, one suspect is in custody after 13 people were shot. It’s unclear if this suspect was the mail van driver, or the Toyota truck driver. The extent of injuries on the ground is also unclear at this point.

Police in Texas say at least two active shooters in two separate vehicles — one of which is a mail van — are firing rounds at drivers on the road … and 2 people are already dead.

The Midland Police Department are warning motorists between their city and neighboring Odessa to stay indoors, as someone in a gold and white Toyota truck and another person in a USPS postal van are shooting folks at random from within the vehicles. Authorities are saying the mail van was hijacked by at least one of the suspects.

The mayor of Midland, Jerry Morales, told the media that at least two people have already been killed and and possibly up to 20 others are injured, so far. The two suspects are said to have initially gone on a shooting spree at Home Depot near Odessa.

They are still at large, and clearly armed and dangerous.

Falcons: law enforcement in Midland and Odessa are working to locate and contain a shooter. Please stay in your dorm or office and do not open your doors. There were initial reports that the suspect was in east odessa. We will post here as soon as the situation is under control

One university has warned students to stay indoors as police deal with the situation.