In 1969, Black Panther leader Fred Hampton was gunned down by Chicago Police in his bedroom. This week on Intercepted:… 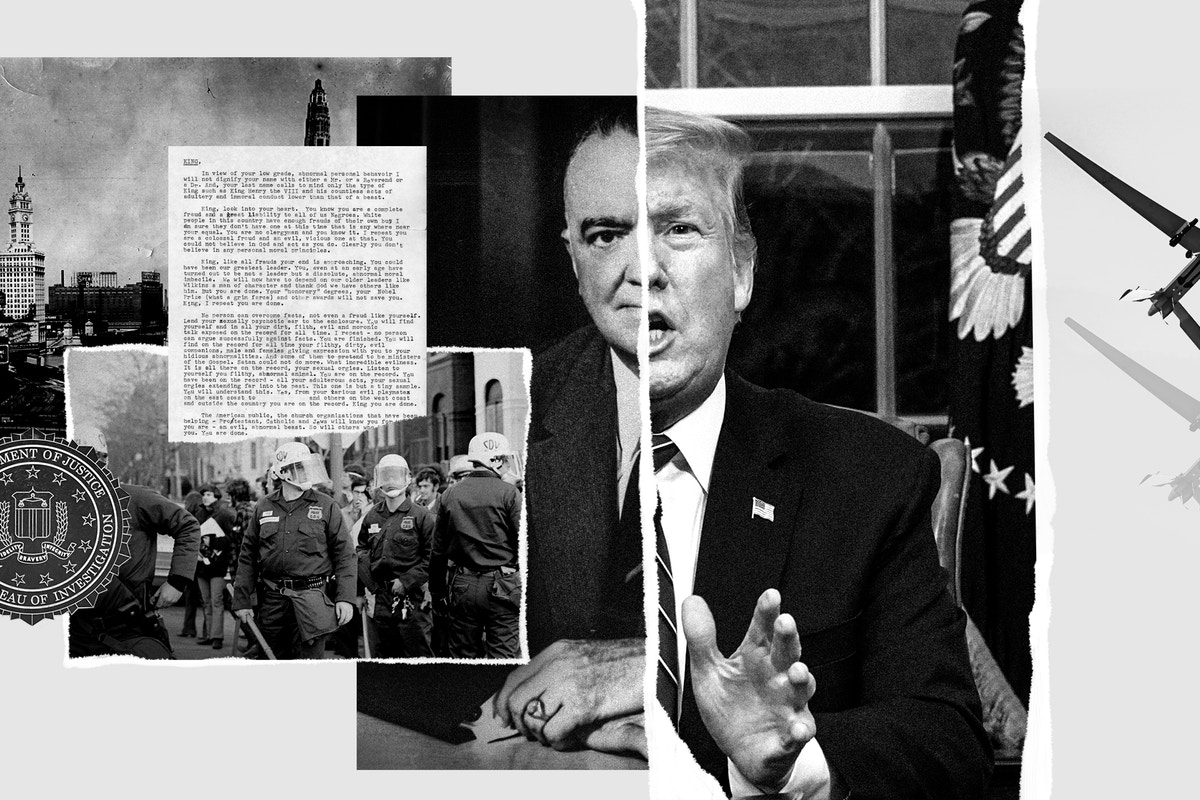 In 1969, Black Panther leader Fred Hampton was gunned down by Chicago Police in his bedroom. This week on Intercepted: Famed civil rights lawyer Flint Taylor discusses his 13 year struggle for justice for Hampton, his work in exposing the torture program in Chicago that was unleashed on black men, and his career fighting against violent corrupt cops, the city of Chicago, and J. Edgar Hoover’s FBI. Taylor’s new memoir is called “The Torture Machine: Racism and Police Violence in Chicago.” As Donald Trump ramps up drone strikes, he has officially wiped out the already minimal accountability guidelines implemented by Barack Obama. Hina Shamsi of the American Civil Liberties Union talks about the expansion of drone strikes under Trump, how Obama paved the way for his successor, and what we might expect from Attorney General William Barr. Meghan McCain is not Jewish, but she is accusing a Jewish comic artist of creating “one of the most anti-semitic things” she has ever seen: a cartoon about her hypocrisy in attacking Ilhan Omar and appropriating Jewish suffering. Artist Eli Valley talks about why he drew it and why he believes McCain’s attacks on his cartoon prove the very point he was making.