America was never meant to be an empire. After all, empires go broke! Why would any nation ever want that?…

America was never meant to be an empire. After all, empires go broke! Why would any nation ever want that? Human life is much (much) too complex for one nation, or one government, to rule them all. Sadly, in the early 1900’s, Americans ditched sound money, with the creation of the Fed, and ditched the belief of non-intervention in the affairs of other nations. It’s been all downhill ever since. 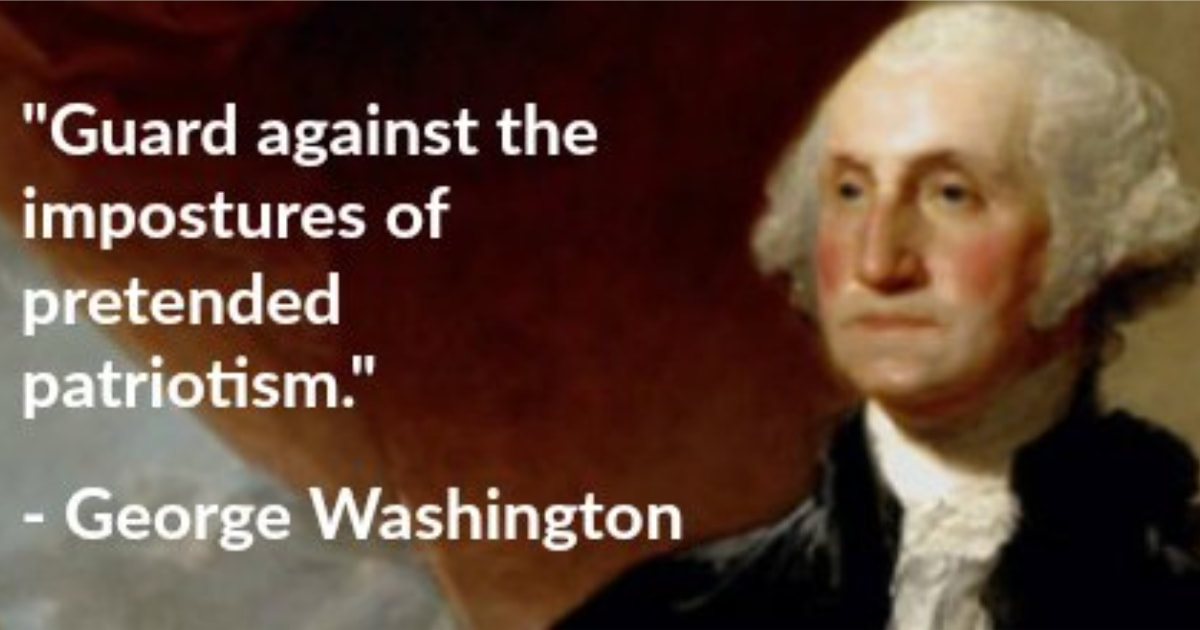 Flashback 2021: A Paul Family Christmas With Carol And Kelley Paul