By Chris Rossini Americans have been voting for peace candidates for decades. One of the surest ways to become president… 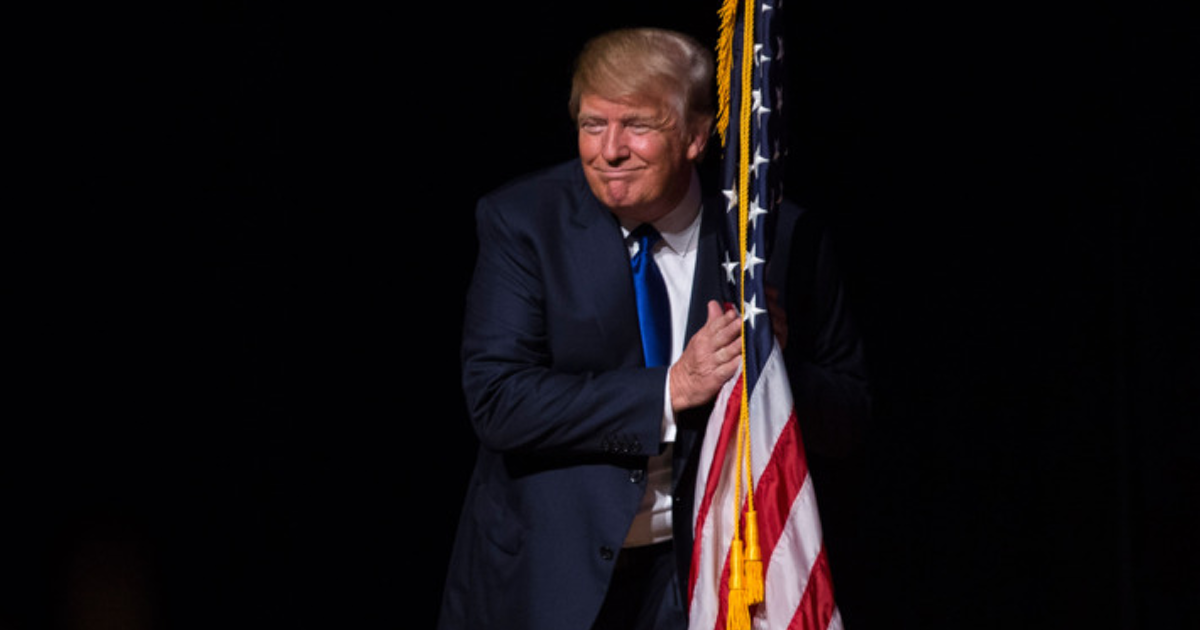 Americans have been voting for peace candidates for decades. One of the surest ways to become president in America is to promise that you’ll put an end to the endless wars.

Yet, despite the empty promises and Nobel Peace Prizes, neither Bush, nor Obama delivered. They expanded the forever wars with reckless abandon.

While President Trump is still in the thick of it, he has made a very bold  move to remove 1,000 American troops from Syria.

The propaganda against Trump’s decision has been immense. The desire to keep the endless wars…well, endless…cannot be more apparent.

As the howls continue, please reflect on the following words from Murray Rothbard that were written in a 1968 newspaper column. See if you can spot the parallels from the war propagandists back then, to those of today:

“A lot of people throughout the country are beginning to realize that getting into the Vietnam war was a disastrous mistake. In fact, hardly anyone makes so bold as to justify America’s entrance into, and generation of, that perpetual war.

And so the last line of defense for the war’s proponents is: Well, maybe it was a mistake to get into the war, but now that we’re there, we’re committed, so we have to carry on.

A curious argument. Usually, in life, if we find out that a course of action has been a mistake, we abandon that course and try something else. This is supposed to be the time-honored principle of ‘trial and error.’ Or if a business project or investment turns out to be an unprofitable venture, we abandon it and try investing elsewhere.

​Only in the Vietnam war do we suddenly find that, having launched a disaster, we are stuck with it forevermore and must continue to pour in blood and treasure until eternity.”

Americans can desire an end to the forever wars; they can vote for them, and presidential candidates can get elected promising to end them.

The moment a president actually takes a step in the right direction, the propaganda goes into overdrive — from every single angle.

​Are we doomed, as Rothbard wrote to “pour blood and treasure until eternity”?

Will President Trump use his significant step in Syria, to take an even bigger step in the future? Will he actually bring troops home?

The future isn’t written yet.

It’s easy to be cynical. Trump could be duping Americans. It won’t be the first time. After all, if Americans are used to anything, it’s lying presidents.

But what if Trump really is different?

Only he knows for sure.

In the end, he’ll be judged by his actions alone.

But one can at least encourage him to mean what he repeatedly says:

The Endless Wars Must End!

Mick Mulvaney Turns His Back on Fiscal Responsibility

Ron Paul: Bolton should be fired, Pompeo is ‘insubordinate’

Trump White House Is a ‘Cult’ Under Bolton