When a British supermarket advertised in a conservative magazine, a band of activists took offense and got the ads pulled,… 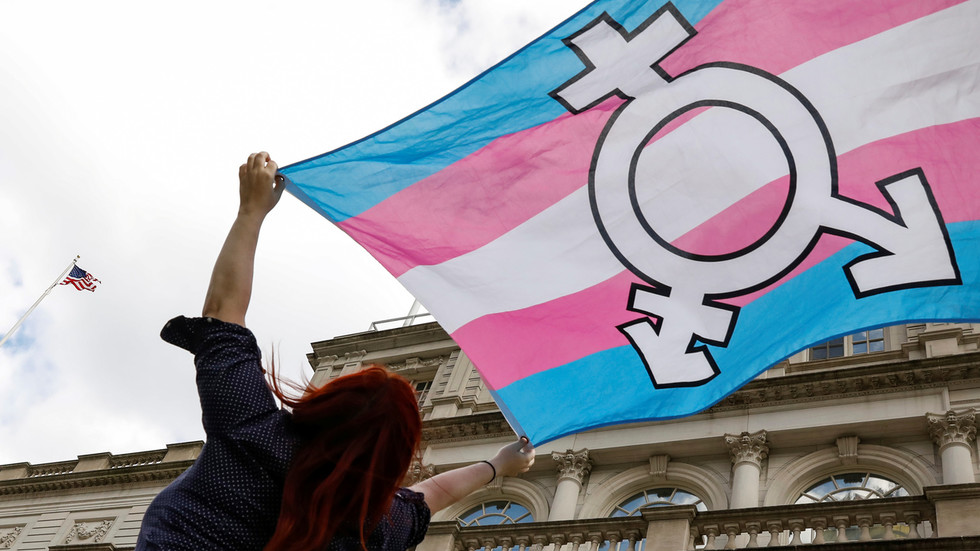 When a British supermarket advertised in a conservative magazine, a band of activists took offense and got the ads pulled, but not before the magazine banned the supermarket for life. Welcome to mutually-assured cancellation.

The Spectator is a widely read conservative magazine, and Co-op is Britain’s fifth-largest supermarket by market share. When activists with ‘Stop Funding Hate’ noticed a Co-op advertisement in The Spectator’s pages last week, they demanded that the supermarket sever its relationship with the publication, calling the magazine “toxic and inflammatory.”

The group’s tweet received only limited attention, but one transgender woman managed to get Co-op’s attention, accusing the supermarket of funding “transphobia in The Spectator” and claiming that the magazine prints “overwhelmingly hostile” articles about trans people.

I’d have thought it was obvious if you read my tweet and the thread by @StopFundingHate The spectator regularly print articles about trans minorities with nearly one article a week this year alone and overwhelmingly hostile. Yet Co-op support that negativity with advertising. pic.twitter.com/DFcNCos5LQ

Co-op responded on Thursday, saying that “we are taking up the issue with them with a view to them not using this publication again in the future.”

The story at this point is a familiar one: outraged activists push a company into withdrawing ads from media they disagree with. American businesses advertising with Fox News’ Laura Ingraham, Tucker Carlson and Sean Hannity have been targeted in similar boycott campaigns, while journalists themselves have occasionally jumped on board the boycott bandwagon – as CNN did recently when it named and shamed firms that refused to stop advertising on Facebook (which has been accused of turning a blind eye to hate speech on its platform).

Spectator editor Andrew Neil saw Co-op’s withdrawal and raised it. “No need to bother,” Neil tweeted on Friday, after the supermarket announced it would speak to the magazine about withdrawing the ads. “As of today you are henceforth banned from advertising in The Spectator, in perpetuity. We will not have companies like yours use their financial might to try to influence our editorial content, which is entirely a matter for the editor.”

No need to bother, Co-op. As of today you are henceforth banned from advertising in The Spectator, in perpetuity. We will not have companies like yours use their financial might to try to influence our editorial content, which is entirely a matter for the editor. https://t.co/Iypkk9Pwrb

Call it mutually-assured cancellation. Co-op denied itself valuable exposure to please the social justice brigade, and The Spectator denied itself ad revenue to maintain its conservative editorial line. Reaction to the news was split on culture-war lines too, with online lefties pledging to buy their quinoa and soy milk from Co-op in solidarity, and the grumbling right buying Spectator subscriptions to back their beloved “transphobic” mag.

Andrew indulging in that ‘cancel culture’ he’s always whining about🙄 #hypocriteAnyway, thanks for the heads up re Co-op, I’ll be using them far more now👍

That’s it, I’ve had enough, I’m left with no alternative but to take out a subscription to the Spectator 🤷‍♂️👍