By Vicki E. Alger There’s no such thing as a free lunch, or free college. But that reality hasn’t stopped… 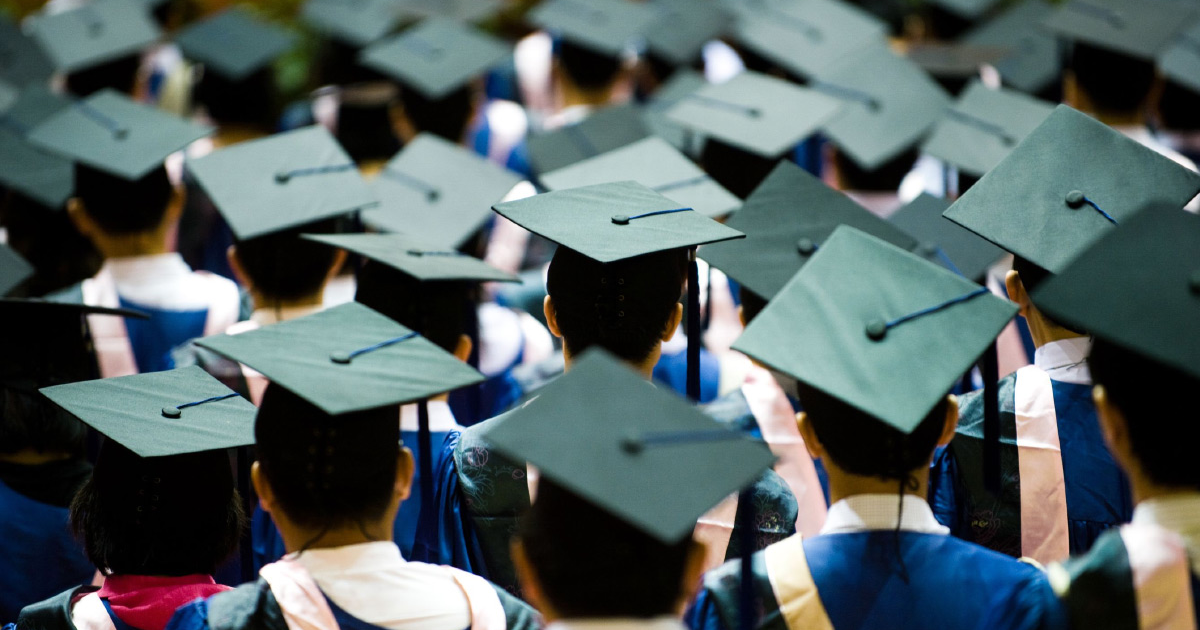 There’s no such thing as a free lunch, or free college. But that reality hasn’t stopped Democratic presidential hopeful Sen. Elizabeth Warren of Massachusetts from touting her trillion-dollar-plus plan.

Step one of her plan would cancel most or all of the student loan debt carried by nearly 45 million Americans, up to $ 50,000 per person as long as their household incomes don’t exceed $ 250,000. This step alone would result in a one-time cost of $ 640 billion.

Step two is ensuring students don’t accumulate loan debt ever again by making college “free” like K-12 public schools. Officially dubbed the Universal Free College program, the estimated cost of this part of her plan is a jaw-dropping $ 1.25 trillion over the next 10 years. But never fear: Warren will pay for it by imposing an Ultra-Millionaire Tax on the rich.

There are several flaws in Warren’s free college scheme, starting with the fiction that her proposed tax on “ultra-millionaires” will actually raise enough money to pay for it.

For example, most European countries have ditched their wealth taxes in large part because they generated so little revenue. So, when the free-college coffers come up short, average taxpayers will be stuck making up the balance—a very real possibility, especially since Warren also has vowed to bankroll her $ 70 billion-a-year “free” Universal Child Care and Early Learning plan with the same Ultra-Millionaire Tax.

One of the worst elements of Warren’s plan is that college degrees will become about as meaningless as many of today’s high school diplomas.
Americans already spend an average of more than $ 13,000 per pupil, per year, for every public elementary and secondary school student—almost as much as they spend for each student at public two-year colleges. That kind of money should buy a top-notch education. Yet nearly 75 percent of high school graduates are not deemed college-ready in English, reading, math and science.

If history teaches us anything it’s that we can’t subsidize our way to college affordability. The federal government’s reach into higher education has grown steadily over the past 60 years—and with it college inflation rates, which are about twice as high as general inflation rates. As a result, average tuition and required fees at public two- and four-year institutions have increased by more than 300% since 1963.

Contrary to what Senator Warren claims, the cause of these skyrocketing increases is too much government funding, not too little.

Read the rest of this article at The Independent Institute

Innocent Mom, Baby Homeless After Cops Destroy Home in Raid for Man Who Was Already in Jail