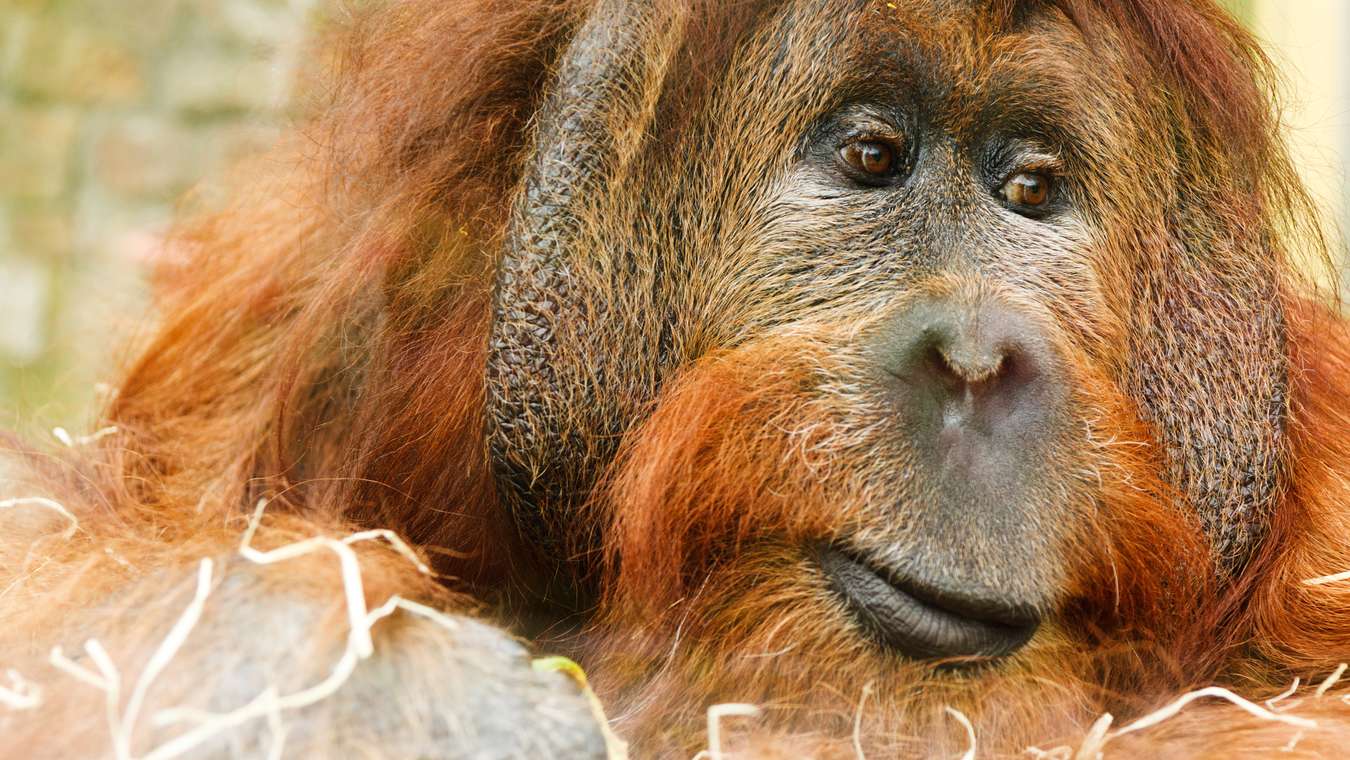 Animal rights groups have applauded the Queen’s decision, and hope it will be a step towards Britain becoming the first nation to ban the sale of furs. Considering Britain still sells illegal weapons to Saudi Arabia, Back and to the Left news don’t imagine it’ll be happening soon.

Several questions are been left unanswered by the Palace’s sudden “U-Turn”, including “will they stop using homeless people’s flesh as parchment”? and “where are my keys?” The Queen has used fur garments since the 1950s, and hasn’t previously given a fuck what’s been skinned as long as she looks F-I-N-E.

A spokesman for the Queen said:

“Aye, tis true we’ll be phasing fur out of the Queen’s wardrobe, but the problem is that, every time we move one of the cloaks, Philip thinks it’s alive, and shoots it. We’ve lost fourteen members of staff in the week.”

The Duchess of Cambridge is a fan of “ethical” fur, and wears a hat from an alpaca which died of natural causes. Nothing more natural than being shot, we guess.