June 2, 1967, was a tense day at the Israeli army headquarters in Tel Aviv. For weeks, IDF generals had…

June 2, 1967, was a tense day at the Israeli army headquarters in Tel Aviv. For weeks, IDF generals had been pushing the government to initiate a war and the atmosphere was tense. Israel’s Prime Minister Levi Eshkol, who also acted as minister of defense, came to see the generals at the IDF command center. All the generals who made up the IDF high command were present. This meeting became known as the showdown. Years later, some would even accuse the army of an attempted coup d’etat.

One of the biggest frauds perpetrated by the Israeli military is the claim that the Six-Day War was initiated by Israel due to an existential threat. The reality though is that in 1967, the Israeli army faced an elected civilian government that was less excited about the prospects of war than the generals were. So, as is clearly seen in the minutes of meetings between IDF generals from those days, minutes that are available in the IDF archives, seeing that the government was hesitant, the military decided to sow fear, and they did it very effectively, claiming that the Jewish state faced an existential threat and that the army must act decisively.

The deception worked and over the following three days, Eshkol was forced to yield. He resigned his post as minister of defense and gave it to retired army Chief of Staff, General Moshe Dayan. The IDF generals got the war they so badly wanted. They initiated a massive assault against Egypt, reducing the Egyptian military to ashes and taking over the entire Sinai Peninsula. As a result, the IDF was able to capture the largest stockpile of Russian made military hardware outside of the Soviet Union. 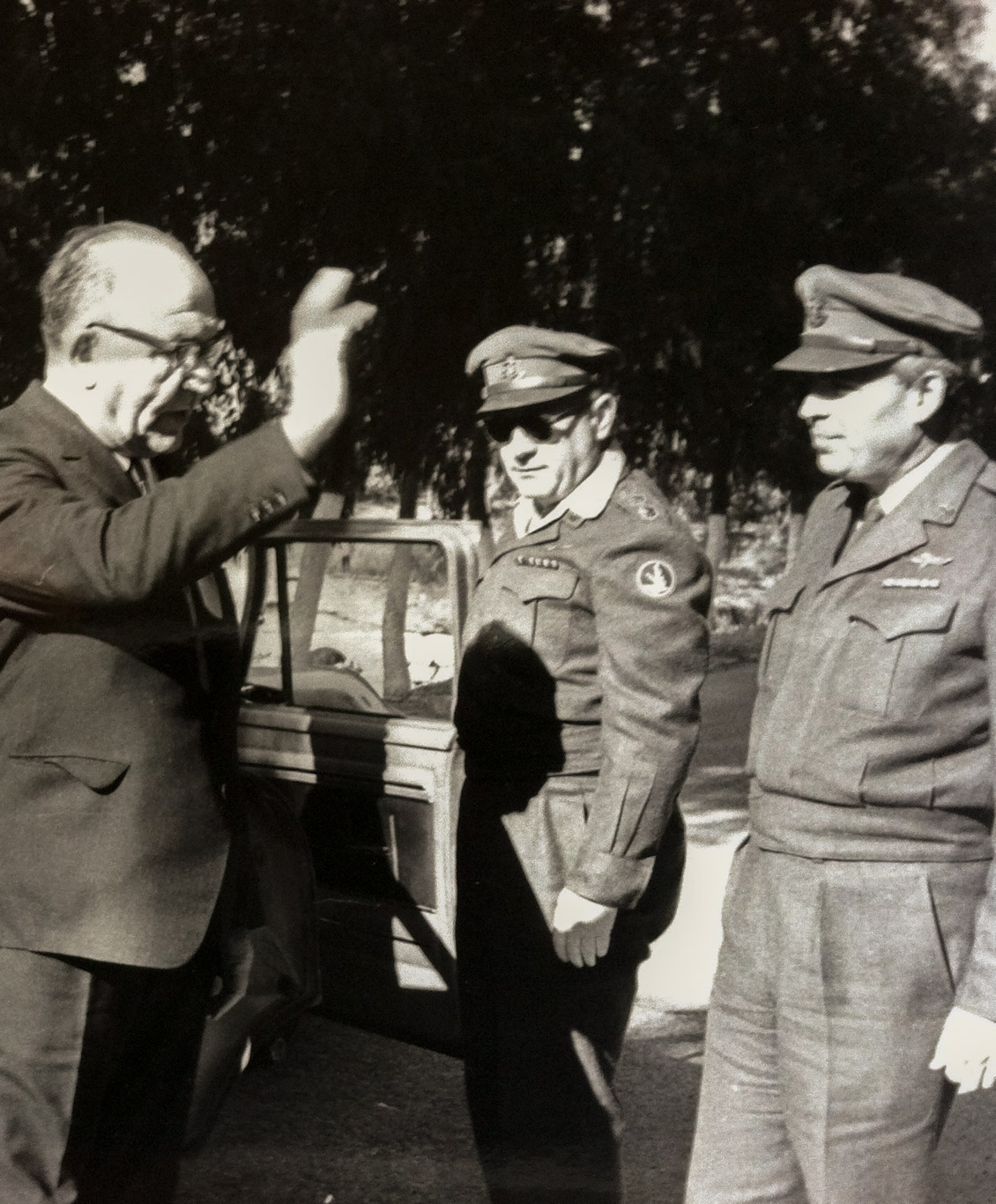 Israel would make good use of the knowledge that came with this loot.

It also captured thousands of Egyptian soldiers who were stationed in the Sinai Desert and caught unprepared. According to the testimonies of Israeli officers, at least two thousand Egyptian prisoners of war were executed right there and buried in the dunes.

But the generals were not satisfied. They seized the opportunity that they were given and decided to make the most of it. Without any discussion, much less approval from the elected civilian government, the army proceeded to take the Gaza Strip, the West Bank and something the generals had been chomping at the bit to take for many years, the fertile water-rich Syrian Golan Heights, tripling the size of the state of Israel. They had finally completed the conquest of Palestine and pushed the eastern border of Israel all the way to the Jordan River.

The myth of the threat

As the generals themselves stated during their meetings prior to the war, the entire affair was about seizing an opportunity to start a war they knew they would win, and not about averting some existential threat. In fact, the word “opportunity” is mentioned several times in their discussions and the word “threat” is not mentioned at all.

One general who was present in the June 2 meeting was my father, General Matti Peled. According to accounts by some of his comrades who were there, accounts that I later verified by reading the minutes of the meetings, he stood up and told Prime Minister Eshkol that the Egyptian army was an ill-prepared army and therefore Israel must seize the opportunity to destroy it. He stated that the Egyptian army, which at the time was recovering from a war in Yemen, would need at least a year and a half to two years before it was prepared for war. The other generals concurred. My father then went further and said that the IDF command “demands to know why this army that has never lost a battle” is being held back. He didn’t say one word about a threat. 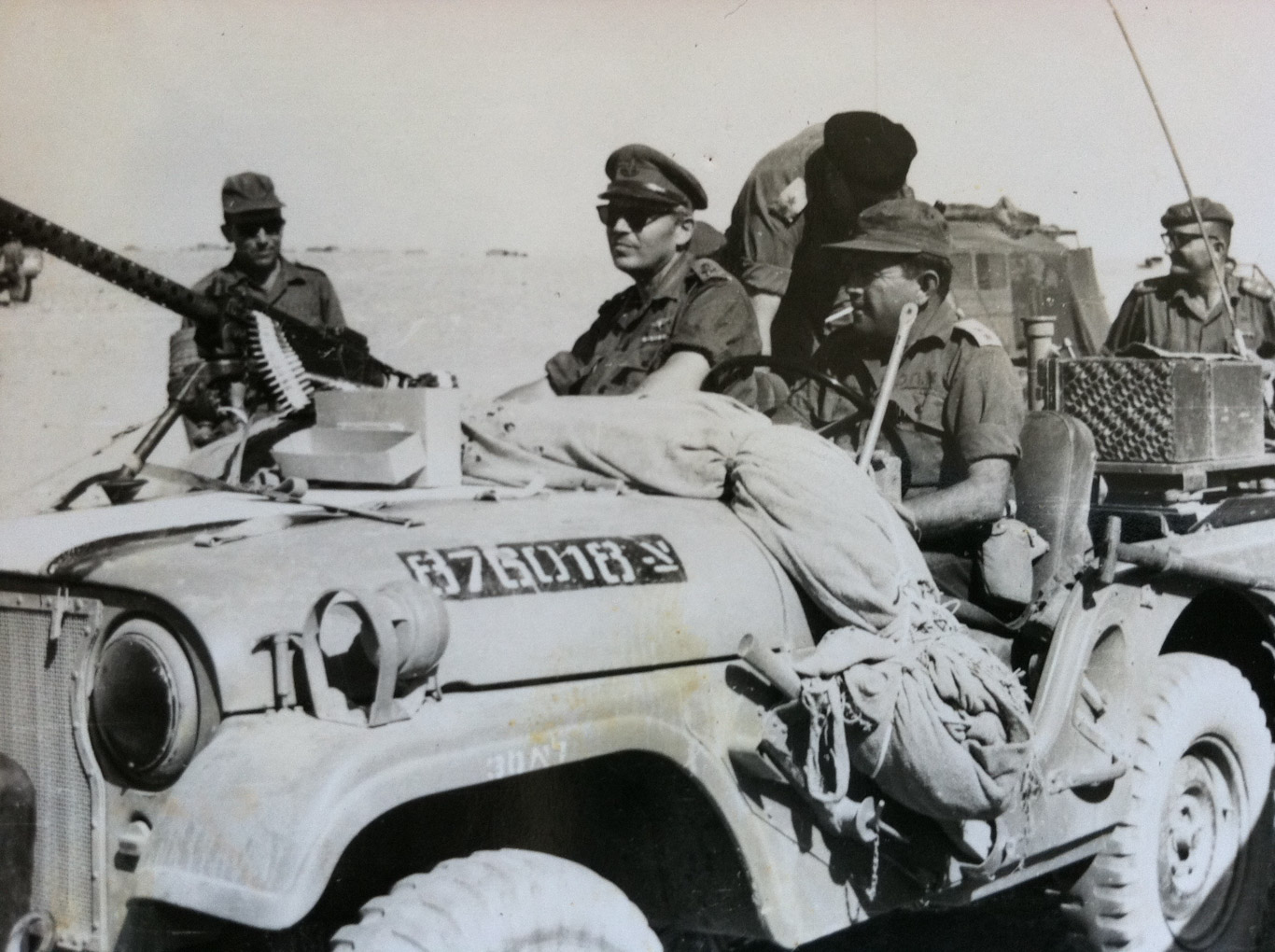 More of the minutes of the general’s meeting are included in my book, “The General’s Son,” but it is clear that Israel initiated the war, not out of concern for the safety of Israel, but out of a desire to demonstrate its power and use it to achieve territorial gains. For anyone paying attention the result of the war proved that there could not possibly have been a military threat to Israel. However, people were so moved by the story of little David defending himself from the onslaught of the evil Goliath that they let themselves be taken by the fraud.

There is a story that I heard from Rabbi Moishe Beck, a revered Ultra-Orthodox Rabbi who used to live in Jerusalem and moved to New York. I asked him why he decided to leave after the Six-Day War. He told me that he was sitting in a bomb shelter in Jerusalem’s Me’a Sha’arim neighborhood and there was the sound of shelling not far from there. At one point, people could hear Israeli Air Force planes flying overhead and began referring to the IDF successes as a sign of divine intervention. He found it abhorrent that people would see the Zionist state military force, which he viewed as criminal, as divine intervention. As soon as he was able, he took his family and with very little means, left Jerusalem. He did not want his children to grow up in an atmosphere that idolized the Israeli military, or any military for that matter.

Many years later, while sitting with Ultra-Orthodox friends in New York, I was asked if it was true that the 1967 victory was so unpredictable that even people who were secular saw it as divine intervention. There was nothing divine about the Israeli assault and the theft of Arab lands. Not in 1967 and not at any other time. The Israeli army was well prepared, well-armed, and well trained and the generals knew victory was inevitable.

The writing on the wall

Israel had, in fact, intended to occupy the West Bank and the Golan Heights many years prior to 1967 and the war presented the perfect opportunity. In the memoirs of Israel’s second Prime Minister, Moshe Sharet, he describes a meeting that took place in Jerusalem in 1953 where dignitaries from around the world were present. Israel’s first prime minister, David Ben-Gurion, was also present.

One of the presentations given to this gathering was by my father, then a young and promising IDF officer. He gave the talk in English which he spoke well, and among other things, he stated in no uncertain terms that the IDF was prepared for the moment that the order would be given to “push Israel’s eastern border to its natural place, the Jordan River.” In other words, take the West Bank and complete the conquest of historic Palestine. 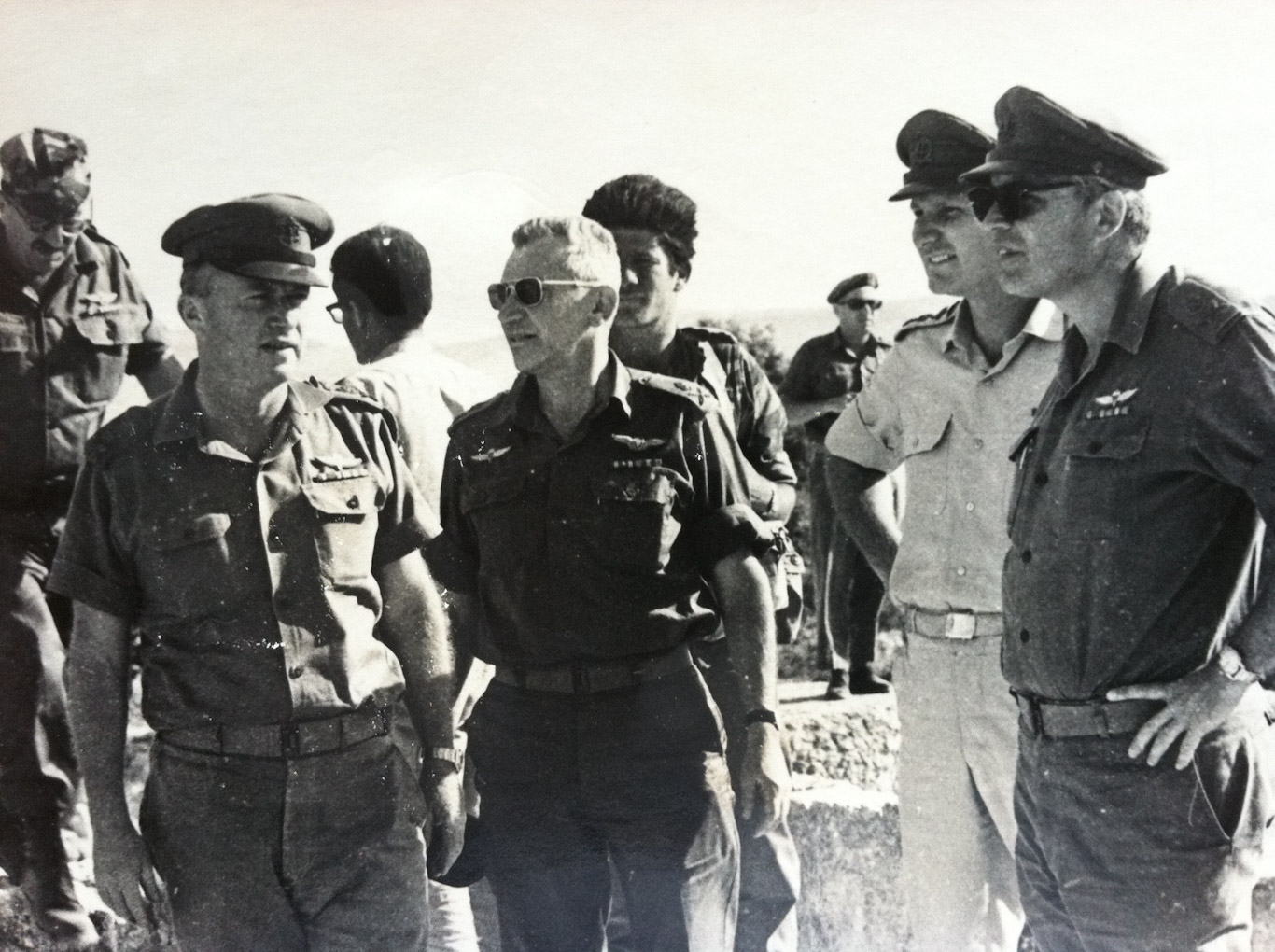 Today we know that Israel had plans in place to occupy and impose its own military rule in the West Bank as early 1964. It is also well known that Israel initiated skirmishes with the Syrian army throughout the early 1960s in the hopes that Syria would initiate a war.

On the morning of June 8, 1967, in the midst of the war, the USS Liberty was about 17 miles off the Gaza coast, in international waters. Being an intelligence-gathering ship, it had no battle capabilities and was armed only with four fifty caliber machine guns to ward off unwanted boarders. For several hours throughout that day, Israeli Air Force reconnaissance planes had been flying over the Liberty in what seemed like attempts to identify it. The crew felt no threat – quite the opposite, Israel was a U.S. ally. 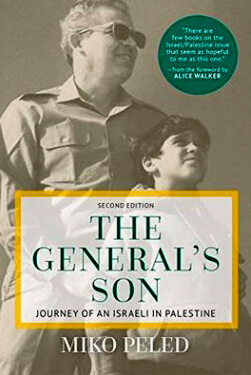 Then, at 14:00 hours, (2:00 PM local time) and without any warning, Israeli fighter jets launched an attack on USS Liberty. The attack included rockets, cannon fire, and even napalm, a toxic, flammable combination of gel and petroleum that sticks to the skin and causes severe burns.

The attack ended with 34 U.S. sailors dead and 174 injured, many seriously. As the wounded were being evacuated, an officer with the Office of Naval Intelligence instructed the men not to talk to the press about their ordeal.

Within three weeks of the attack, the Navy put out a 700-page report exonerating the Israelis, claiming the attack had been accidental and that the Israelis had pulled back as soon as they realized their mistake. Defense Secretary Robert McNamara suggested the whole affair should be forgotten. “These errors do occur,” McNamara concluded. The U.S. desire to see the Soviet arms that Israel had in its possession had something to do with the ease with which the Pentagon swept this affair under the rug.

In 2003, almost forty years after the fact, the “Moorer Commission,” an independent commission chaired by retired Admiral Thomas H. Moorer, United States Navy, was established in order to investigate the attack. The commission included a former Chairman of the Joint Chiefs of Staff, a former Assistant Commandant of the Marine Corps, retired admirals, and a former ambassador. Among its findings are the following:

That Israeli torpedo boats machine-gunned the Liberty’s firefighters, stretcher-bearers and the life rafts that had been lowered into the water to rescue the most seriously wounded.”

That fearing conflict with Israel, the White House deliberately prevented the U.S. Navy from coming to the defense of USS Liberty by recalling Sixth Fleet military rescue support while the ship was under attack […] never before in American naval history has a rescue mission been cancelled when an American ship was under attack.”

That surviving crew members were threatened with “court-martial, imprisonment or worse” if they exposed the truth.”

That due to continuing pressure by the pro-Israel lobby in the United States, this attack remains the only serious naval incident that has never been thoroughly investigated by Congress.”

In five days it was over. The war ended as expected, with a massive Israeli victory. The IDF destroyed the armies of the Arab countries around it. The death toll was 18,000 Arab soldiers and 700 Israeli soldiers.

In retrospect, one would do well to stop calling what took place in June of 1967 a war, but rather an Israeli assault on its neighboring countries. The name Six-Day War was no coincidence. Israel took the name from the Jewish scriptures, more specifically from the prayer book, where one sees reference after reference to the divine creation or The Six Days of creation.