By Joshua Bennett For hundreds of years, western cultures have been refining what is known as Freedom of Conscience. One… 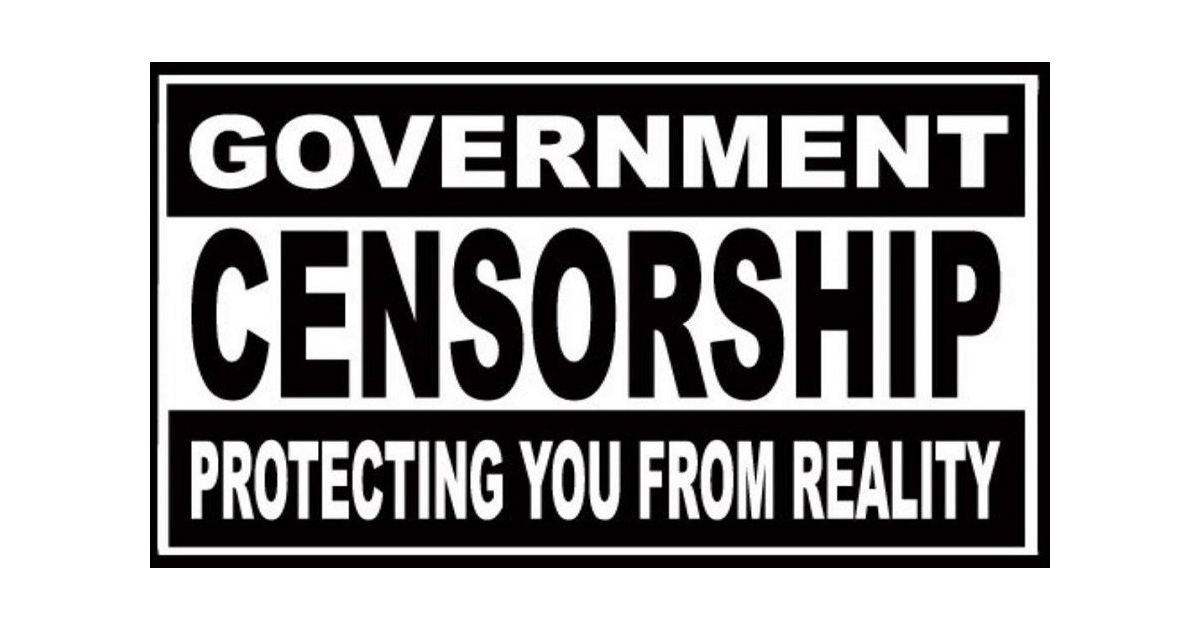 For hundreds of years, western cultures have been refining what is known as Freedom of Conscience.

One of the outcomes of this refinement is Freedom of Speech, a Liberty that is relatively new to the human political experience.

Not long ago, being critical of a government, for instance, could get you killed by that government. Merely speaking out of turn or having critical thought towards the State religion meant torture or death.

But, we have advanced through time to understand that free thought and critical speech is something that a free people must protect and encourage. Thomas Jefferson went as far as to say that repressing Freedom of Conscience was a “Sin against God”.

Suppressing Freedom of Conscience though, was and is seen by the State as self preservation.

Today, we have access to information that only 20 years ago was other-worldly. Anyone with a cell phone can post a rant or share information to literally the whole world. Because of this information access, people take the information they get from the State influenced main stream media with a grain of salt, or immediately disbelieve it, and usually, rightfully so.

This is dangerous for the State’s propaganda machine, but the State realizes what is even more dangerous to it, would be for the State to appear to suppress it. Whether on the Left or the Right of the political spectrum, people tend to cherish what we now call, “Free Speech”, and rightfully so.

So what is the State to do? What States always do. Make the people fear their Liberty more than Itself.

Instead of immediately passing laws suppressing and/or silencing free speech, the State is manipulating the political fears people have to make them feel threatened by what they may think is opposing speech to their beliefs. And the fear the State has spread between opposing political speech has resulted in what not long ago would have been mocked as fairy tale superstition.

“Words can hurt you. People who disagree with you want to hurt you. You need your feelings protected against all invasion. Dissenting speech or thought is violence towards you.”

Instead of using dissenting views from our own to refine our beliefs and convictions, and to encourage discussion for the betterment of overall society, we are not only growing to fear Opposition of Thought, we want to be protected from it.

From legislating pronouns, to aggressive threats of imprisonment for incorrect thinking, the State has moved in against Freedom of Conscience to suppress nonconformist. And some cheer this behavior by the State, seen to protect them from all harm. Others see it as a shield to advance their own political agenda opposition free.

No one’s political or personal thoughts or actions, are safe from this aggression by the State. While the State will pick winners and losers in the short run, it’s only a matter of time before the State silences everyone.

Before you cheer the State for destroying your opposition’s Freedom of Conscience, remember when your opposition is gone, you will be alone, and no one will be there when the State marches you into the rail car that you have built.

This article was originally published at Patriot’s Lament.