Hundreds of millions of Muslims the world over live in democracies of some shape or form, from Indonesia to Malaysia… 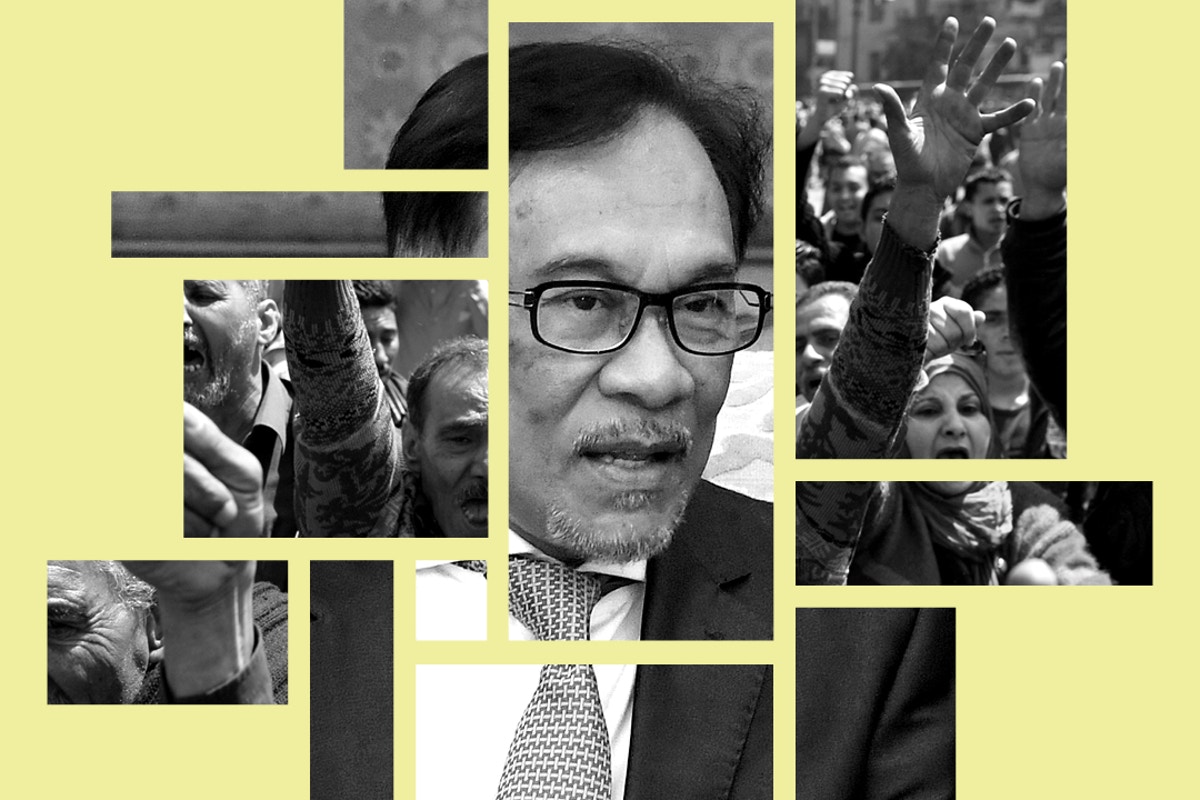 Hundreds of millions of Muslims the world over live in democracies of some shape or form, from Indonesia to Malaysia to Pakistan to Lebanon to Tunisia to Turkey. Tens of millions of Muslims live in — and participate in — Western democratic societies. The country that is on course to have the biggest Muslim population in the world in the next couple of decades is India, which also happens to be the world’s biggest democracy. Yet a narrative persists, particularly in the West, that Islam and democracy are incompatible. Islam is often associated with dictatorship, totalitarianism, and a lack of freedom, and many analysts and pundits claim that Muslims are philosophically opposed to the idea of democracy. On this week’s show, Mehdi Hasan is joined by the man expected to become Malaysia’s next prime minister, Anwar Ibrahim, and by Dalia Mogahed, director of research at the Institute for Social Policy and Understanding, to discuss Islam, Muslims, and democracy.