Embattled UK Prime Minister Theresa May could give a much-anticipated stepping-down date as Conservative Party leader, after agreeing to meet… 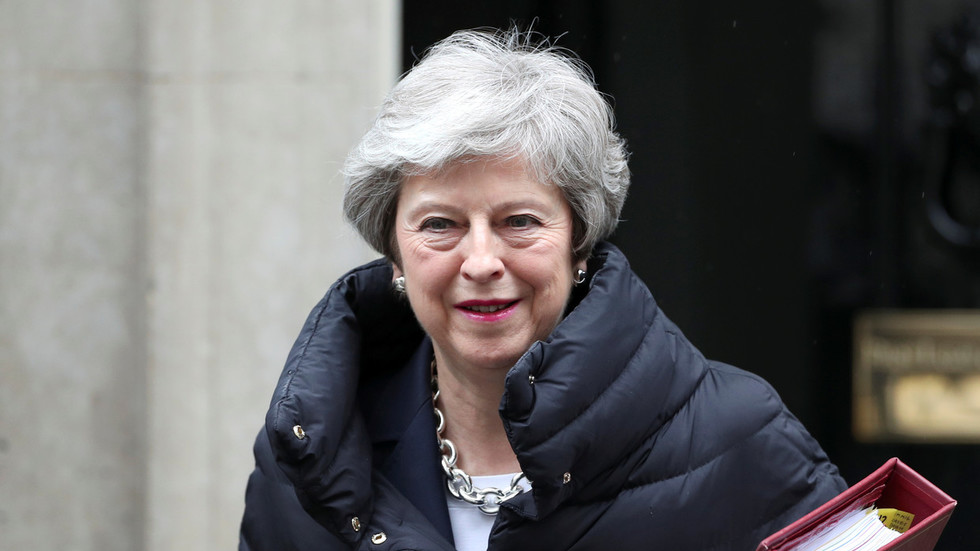 Embattled UK Prime Minister Theresa May could give a much-anticipated stepping-down date as Conservative Party leader, after agreeing to meet with an influential Tory backbench group next week, a senior MP has said.

Sir Graham Brady, who chairs the 1922 Committee, made the comments to BBC 4’s The Week in Westminster program. He said May had agreed to “come and meet” with the group’s executive later in the week after they asked her to give “clarity” on when she would step down.

Brady added that it would be “strange” if there was not a “clear understanding” on her exit date following that meeting. Brady’s group represents the concerns of backbench Tory MPs as well as presiding over party leadership contests.

In a bid to get sufficient backing for her withdrawal deal from the EU in March, May promised her party that she would step down as leader if Parliament pulled together to ratify her Brexit deal. Her gambit failed to garner enough support from Brexit hardliners and the UK’s deadline to leave the EU was pushed from March 29 to October 31. However, questions still remain over how long she plans to stay in the event of a no-deal Brexit being reached.

Pressure has also mounted on May to step down after a disastrous showing for the Conservatives in May’s local elections, their worst performance since 1995. Upcoming elections for the EU Parliament on May 23 are also expected to result in a drubbing for the Tories. A recent YouGov poll placed the Tories in third place with 13 percent of the vote, behind Labour with 21 percent, and Nigel Farage’s Brexit Party with 30 percent.