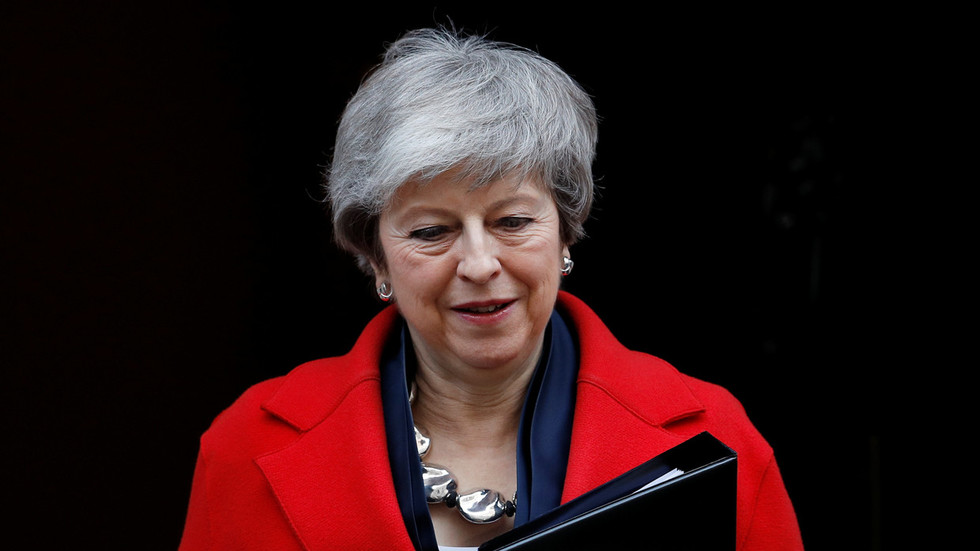 Prime Minister Theresa May has announced that if her deal or a no-deal Brexit is rejected by MPs in the House of Commons then her government will propose delaying the UK’s exit from the European Union.

In a statement to parliament, to update politicians on Brexit negotiations with the EU, the prime minister promised to give MPs a vote on whether to accept a no-deal scenario, if her government loses a meaningful vote on her agreement by March 13.

May told the House, in the event parliamentarians reject a no-deal Brexit then they will have an opportunity to vote on extending Article 50, to delay the UK’s withdrawal from the EU for a “short” period of time.

Asked by Tory backbencher Patrick Mcloughlin what exactly a “short” extension would mean in reality, the prime minister could only give a somewhat vague reply, insisting “as short as possible.”

Ken Clarke has hit the nail on the head for the many MPs who hate no deal – which is that she is countenancing only a short Brexit delay. So the cliff edge of no deal could simply move from 29 March to late May or early June. And @theresa_may tells a grumpy Clarke she would…

The prime minister claimed that London and Brussels were still working on alternative proposals to the contentious Irish backstop – an issue that has given May endless problems as she seeks to finalize an agreement the majority of UK MPs can support.

May hit out at Labour leader Jeremy Corbyn for what she sees as reneging on his party’s 2017 general election manifesto pledge; to honor the result of the EU referendum.

She accused Corbyn of wanting to hold a “divisive” referendum that would take the country “right back to square one.”

In response, the Labour leader ridiculed the prime minister for promising a meaningful vote on her deal after assuring MPs there would be one “in December, in January, in February and in March,” yet it was only in January when it took place.

Also on rt.com ‘Rule out no-deal Brexit or I quit’ – Tory minister warns Theresa May

Corbyn announced on Monday that his party will either table or support an amendment backing a second Brexit referendum this week.

He stated that his party would support a new referendum to avoid a “damaging Tory Brexit” and accused May of “recklessly running down the clock” in an attempt to force MPs to choose between her “botched deal” or a “disastrous no deal” scenario.