The channel for the popular British sitcom ‘The InBetweeners’ has been removed from YouTube, sparking widespread outrage that it was… 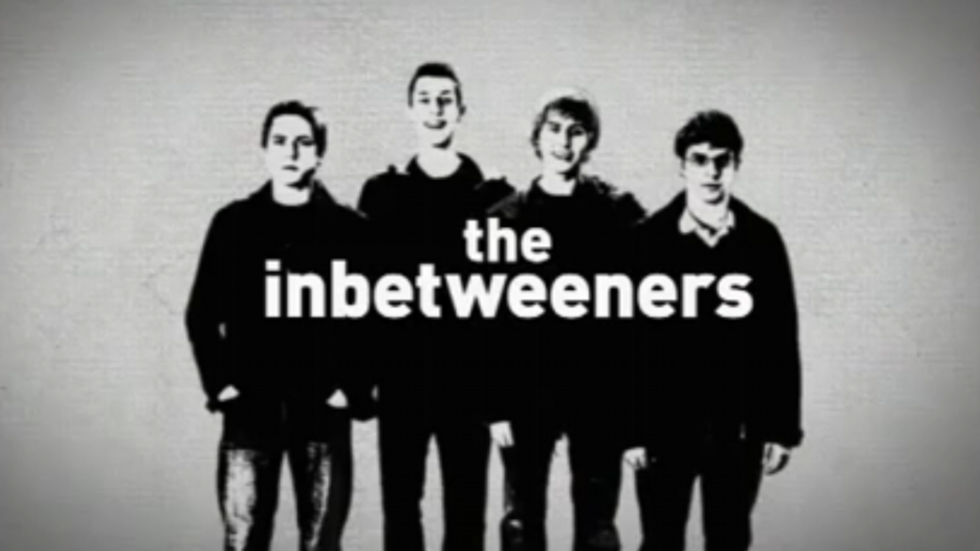 The channel for the popular British sitcom ‘The InBetweeners’ has been removed from YouTube, sparking widespread outrage that it was taken down for its offensive humor, but all may not be as it seems.

The wildly popular show, which first aired in May 2008, spawned two feature films, two books, a US remake and a reunion special, hosted by comedian Jimmy Carr. It follows the adventures of four friends struggling through their awkward teen years.

What many had believed to be the show’s official YouTube channel, started in 2014, eventually amassing 222,000 subscribers, displayed the message, “This channel doesn’t have any content,” on Thursday morning, before disappearing altogether.

The show’s apparent removal from the video platform prompted ‘#TheInBetweeners’ to trend on Twitter, with many decrying “this generation” as “snowflakes” who can’t handle the edgier side of comedy.

“Are we so pathetic and soft that we can’t even handle The Inbetweeners?” added another Twitter user.

Some suggested the move was simply a mechanism to force fans of the show to sign up for the BritBox service, which hosts many British sitcoms and soaps, but has recently been in the headlines for its own alleged censorship of comedy.

Shows like ‘Little Britain’ and ‘Come Fly with Me’ were also recently purged from Netflix, BritBox and BBC iPlayer, as they contain actors portraying characters from different ethnicities and cultural backgrounds so, within that context, many believed ‘TheInBetweeners’’ untimely exit from YouTube was yet another case of ‘PC gone mad.’

However, at time of writing at least, the show is still widely available, just not on YouTube.

“Imagine being this stupid. They’ve taken the videos down from YouTube to push people towards paying for britbox. It’s not rocket science. Calm down,” wrote one exasperated commenter.

“It’s still on All4 for free and BritBox for a paid subscription,” added another.

It’s on All4 for free if you’re a UK resident, and it’s going on that BBC subscription thing, which is why its taken off youtube. pic.twitter.com/4s3e7rc3Pc

For now at least, it appears fans of the show will have to put away their pitchforks and watch the sitcom the old fashioned way.

Linkedin
Categories: WORLD Tags: 'The, Angry, from, Generation, InBetweeners’, Laugh, Popular, rather, removed, Show, Than, this, would, YouTube