Nine months after Hurricane Maria made landfall in Puerto Rico, the Caribbean island faces another potentially devastating hurricane season, while much of… 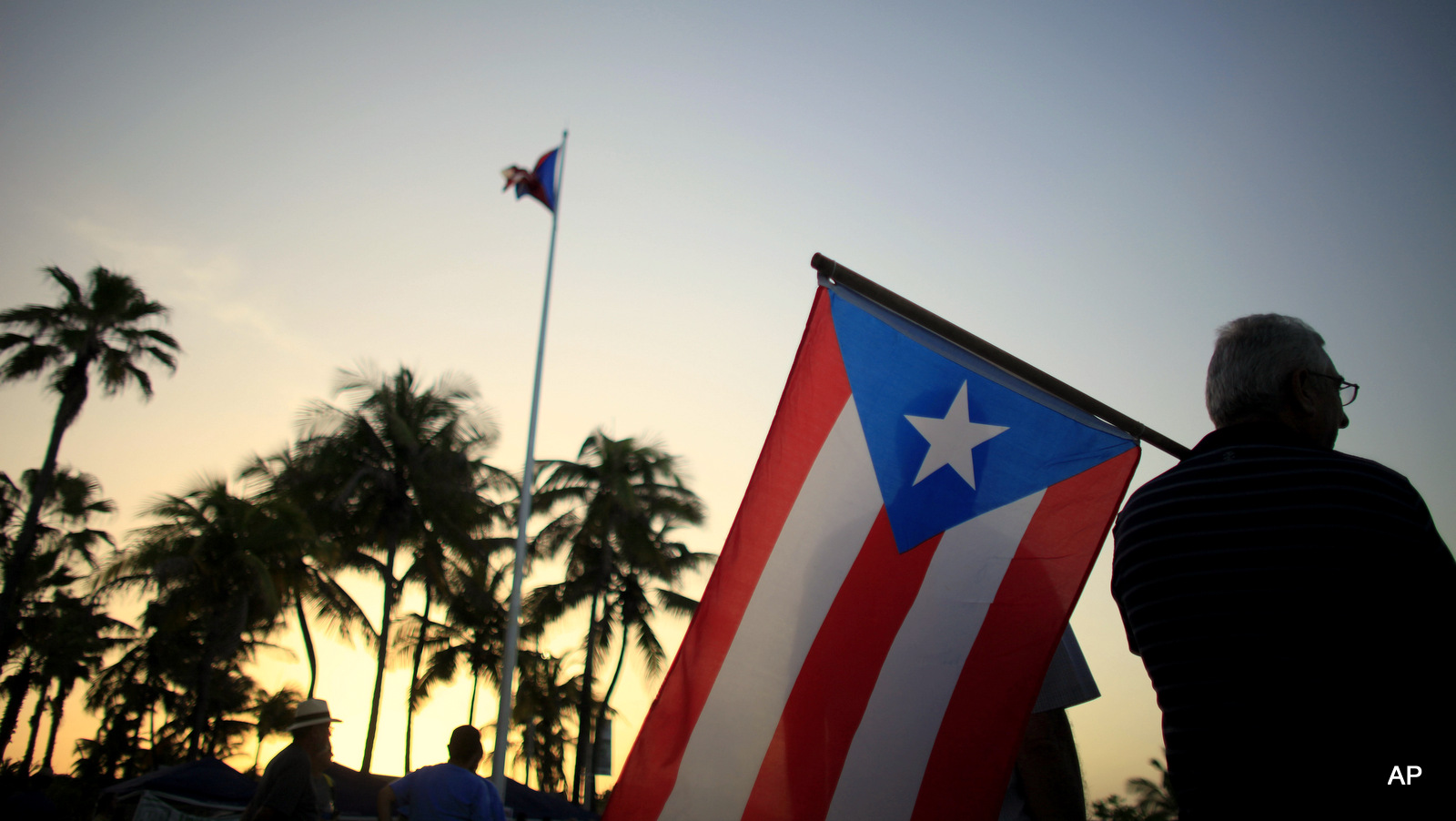 Nine months after Hurricane Maria made landfall in Puerto Rico, the Caribbean island faces another potentially devastating hurricane season, while much of its infrastructure and land still remain in tatters.

The category-5 hurricane that ripped through the Caribbean last fall not only caused nearly 5,000 deaths, but also exposed the fragility of the island’s social, political, and economic underpinnings. The truth behind Maria’s devastation and the United States’ laggard response to the hurricane lies in centuries of colonial exploitation — first by Spain and then by the United States — and in its perpetual subjugation to the whims of American elite.

There is little that distinguishes Puerto Rico from an American colony. Since its acquisition of the island in 1898, the United States has gradually stripped Puerto Rico of any political agency through a web of legal cases, laws, and arbitrary categorizations intended to keep Puerto Rico politically weak and economically dependent on American products — and its poor, brown, “foreign” population distanced from their mainland compatriots.

Hurricane Maria exposed for the world to see what Puerto Ricans have known for centuries: that Washington treats Puerto Rico as little more than a captive market from which the U.S. extracts profits. Although Puerto Rico is an island bathed in sunlight and lashed by winds and waves, it imports 98 percent of its energy from American fossil fuel companies. And despite its fertile soil and lush tropical landscape, Puerto Rico buys around 90 percent of its food from U.S. agribusiness companies.

When Hurricane Maria hit Puerto Rico last September, it eviscerated fields of monocrops and shattered Puerto Rico’s already derelict electric grid. Many of the almost 5,000 deaths that resulted from Maria were due not to Maria’s whipping winds or flash flooding, but to the mass power outages and food shortages that ensued, a result of the government’s closing of hospitals and neglect of the electric grid necessitated by U.S.-imposed austerity measures.

Despite its catastrophic impacts, Hurricane Maria provides a kind of tabula rasa upon which a new, economically regenerative, and politically empowered Puerto Rico can be built. Several international and local organizations are already working in Puerto Rico to transition it away from an extractive and U.S.-dependent economy towards a self-sufficient, socially just, and ecologically sound one — while at the same time enhancing local economies, reclaiming sovereignty, and boosting climate resilience.

“When Puerto Rico experienced the effects of Maria,” says Angela Adrar of the Climate Justice Alliance, “it was clear that we had a one in a lifetime opportunity to unite communities together and have a vision for a just recovery.” That vision incorporates “food sovereignty, energy democracy, self-determination, and a real justice approach…to building power.” A just recovery for Puerto Rico not only means rebuilding what Maria destroyed, but reclaiming the political and economic agency stifled by American colonialism.

The Organizatión Boricuá de Agricultura Ecológica encourages food sovereignty through “agroecology,” a method that revives local agriculture through traditional farming methods, rather than the monoculture system put in place by American colonists.

According to Corbin Laedlein of WhyHunger, who visited the Organizatión in 2016, “food sovereignty and agroecology are grounded in an analysis of how U.S. historic and structural settler colonialism and racism have shaped and continue to manifest in the food system today.”

By rejecting the larger food system and focusing on self-sufficiency, agroecology allows Puerto Ricans to reclaim the political and economy agency the U.S. denies them. The Organizatión sends brigades that deliver seeds for community members to plant. By stimulating local production, agroecology also reduces the carbon pollution emitted from ships transporting food to Puerto Rico, and moreover acts as a local carbon sink.

As the Atlantic Ocean incubates another hurricane season, the people of Puerto Rico are rebuilding their island in a way that not only enhances climate resilience, but also reclaims their political power. The island they are creating — one that is socially just, ecologically sustainable, and politically empowered — is an inspiring model for a just, sustainable future. One that is definitively not American-made.

Top Photo | People gather in front of the Puerto Rico’s Capitol building to protest against Gov. Alejandro Garcia Padilla’s budget proposal for the next fiscal year in San Juan, Thursday, April 30, 2015. Legislators struck down a key part of a plan to overhaul the island’s tax system early Thursday, raising concerns about the U.S. territory’s economic future and its ability to pay off a heavy public debt. (AP Photo/Ricardo Arduengo)