Almost 74 percent of Russian citizens want the government to maintain and develop the nuclear energy industry, which they consider…

Almost 74 percent of Russian citizens want the government to maintain and develop the nuclear energy industry, which they consider a safe and clean sector.

According to a recent public opinion poll conducted by the independent Russian agency Levada, the proportion of people who think that the further development of nuclear energy industry is important and necessary is currently 73.9 percent. The share of such people in large cities was even higher: 77.2 percent in Moscow and 82.4 percent in St. Petersburg. 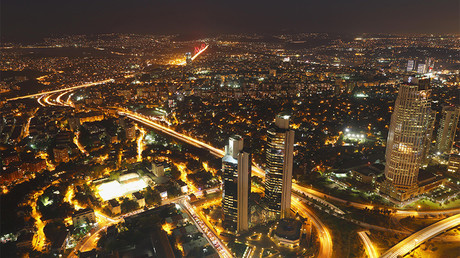 In addition, 50.3 percent of the poll participants told researchers that they considered nuclear power plants to be “a green and clean way to produce energy.”

Russia currently has 10 nuclear power plants with combined generating power of slightly under 28 gigawatts. In 2016, the government approved a state program to build eight more nuclear power plants before 2030. In addition, Russia’s state agency for atomic energy, Rosatom, has built power plants in Iran, India and China, as well as securing contracts to build such facilities in Belarus, Finland, Bangladesh, Turkey, Egypt and Hungary.