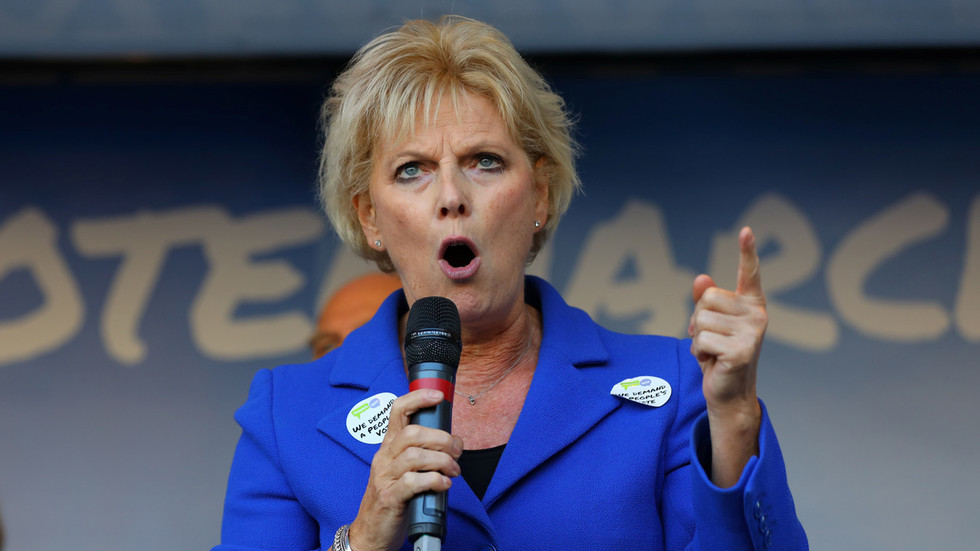 PM Theresa May has been dealt a severe blow as three pro-EU Conservative MPs have announced their resignations from the party to join forces with eight ex-Labour politicians in the newly-formed ‘Independent Group’.

Heidi Allen, Sarah Wollaston, and Anna Soubry have quit the Tory Party and will now sit with the other rebel Labour MPs on the opposition benches.

In a joint letter to the prime minister, the three MPs wrote: “We no longer feel we can remain in the party of a government whose policies and priorities are so firmly in the grip of the ERG and DUP.”

The pro-remain MPs accused May of not standing up to the hardline Brexiteers within her party, saying “Brexit has re-defined the Conservative party – undoing all the efforts to modernise it.”

The ‘Gang of Seven’ Labour MPs stunned Westminster on Monday, quitting their party, with many of the politicians citing leader Jeremy Corbyn’s handling of anti-Semitism accusations and Brexit issues as their reasons for jumping ship.

Also on rt.com ‘They want to wreck Corbyn’s chance of being PM’ – Galloway on quitting Labour MPs

On Tuesday, Joan Ryan, the Enfield North MP, became the eighth Labour parliamentarian to resign and join her colleagues in their new group, claiming Corbyn’s party had become “infected with the scourge of anti-Jewish racism.”

Launching the new breakaway group, its ringleader, Chuka Umunna, promised to dump “this country’s old fashioned politics,” and claimed the UK needed a political party “fit for the here and now” and that this was the “first step in leaving the tribal politics behind.”