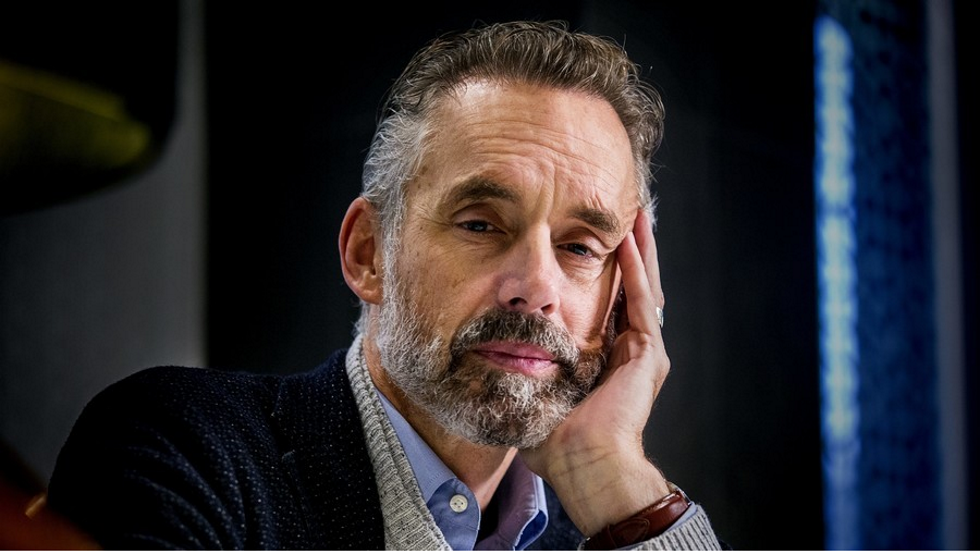 Superstar clinical psychologist and clean room advocate Jordan Peterson has irked the British left after tweeting a link to an article critical of Labour leader Jeremy Corbyn, with the caption: “elect him at your peril.”

Peterson, who regularly attacks left wing ideologies and references ‘cultural Marxism’ – a theory which has been labelled anti-Semitic – linked to an article in the online magazine Quillette.

The piece, penned by Tomiwa Owolade, attacked Corbyn over his foreign policy in which he has engaged with figures and groups considered persona non-grata by the Western establishment.

Following his tweet, Peterson was soon attacked by luminaries of the Corbyn-supporting left, with Novara Media’s Ash Sarkar and her colleague Michael Walker leading the charge.

Many of the critical tweets centered around Peterson’s much discussed use of lobster’s social relations compared to human hierarchies.

looking forward to Corbyn winning and you making a weepy, hackneyed Disney analogy about it

See Jordan I'm a huge fan. But tbh this Tory government is the one that has turned Britain into shambles. The UK does need a swing to the left. Corbyn might be too much but at least he'd pay attention to much of our neglected public services.

Jordan "The centrist" Peterson finds time to denigrate Corbyn but has never uttered a word about the moral bankruptcy of the Tories since they've been in power. You're a right-wing charlatan.

While Peterson has claimed to be a ‘classic British liberal’ he draws plenty of support from right-wing supporters in part due to his critiques of feminism, LGBTQ activists and political correctness.

It is not the first time Peterson has attacked the Labour leader, tweeting earlier in the year: “Why is Jeremy Corbyn so willing to overlook human rights abuses in Iran?”