It isn’t about peaches, though Trump was once married to Marla Maples, a Georgia native, and often called a real… 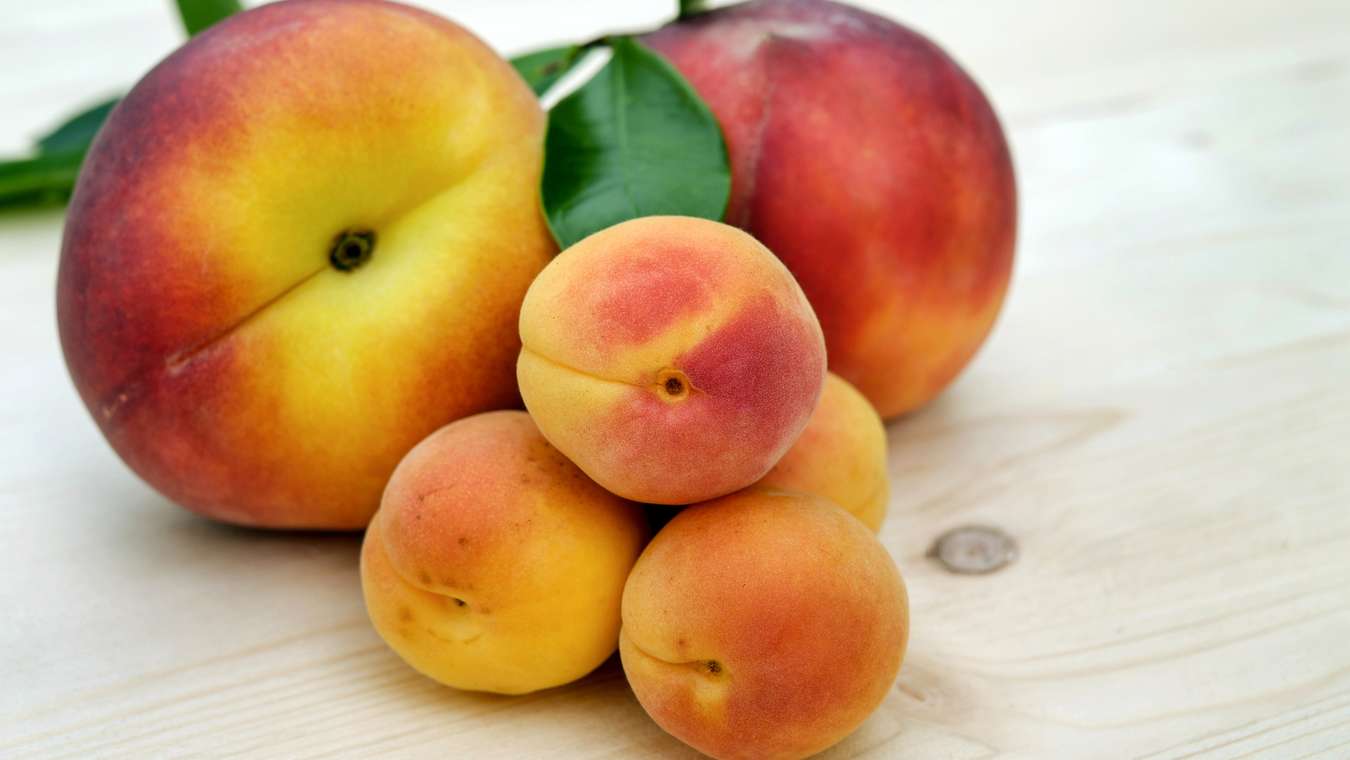 It isn’t about peaches, though Trump was once married to Marla Maples, a Georgia native, and often called a real Georgia Peach!

However, there is a question: When to impeach Trump, and when not to impeach Trump? That’s the question. It is a question of a calendar date. The date is up to House Speaker Pelosi to set, and begin impeachment hearing in the right now, wham-bang-thank-you-ma’am, speed, as the Squad demands, or to dream, and, perchance, play the long game.

The long game means running out the clock until election time, then announcing articles of impeachment the week before the election.

Smart in football, when Brady finally passes the winning touchdown, and the opposing team doesn’t have time to score, but that isn’t the way the Constitution was meant to work.

To paraphrase the writers of the Constitution: “If you’re pretty sure you got a crook in the White House destroying this nation and sucking in the rest of the world, you got him the hell out yesterday. You play no willie-Nellie, scratch your ass, maybe, whatever, not now, let’s wait and see, crap. Grow a pair!”

Or words to that effect.

They added: “You sure as quick would dump an airline pilot flying loop de loops on a passenger plane.”

And what if the House goes ahead, and the Senate says, “Hell no! We like the way things are going nowadays? So our relationships with our allies are on the skids? Dictators around the world love us! We’re saving money getting our kind of judges, cutting off giveaway programs like healthcare, food stamps, and school lunches. They’re just socialist-communist programs anyway, and climate change? Ha! Mother Nature is like any dame: Put her back in the kitchen.”

The Senate may say nay, but voters will have the final say on election day. Putin gave the US his puppet to destabilize democracy. Now it’s a jungle out there.