Spread the love Muncie, IN — Police extortion in the US has reached epic proportions. It has gotten so bad… 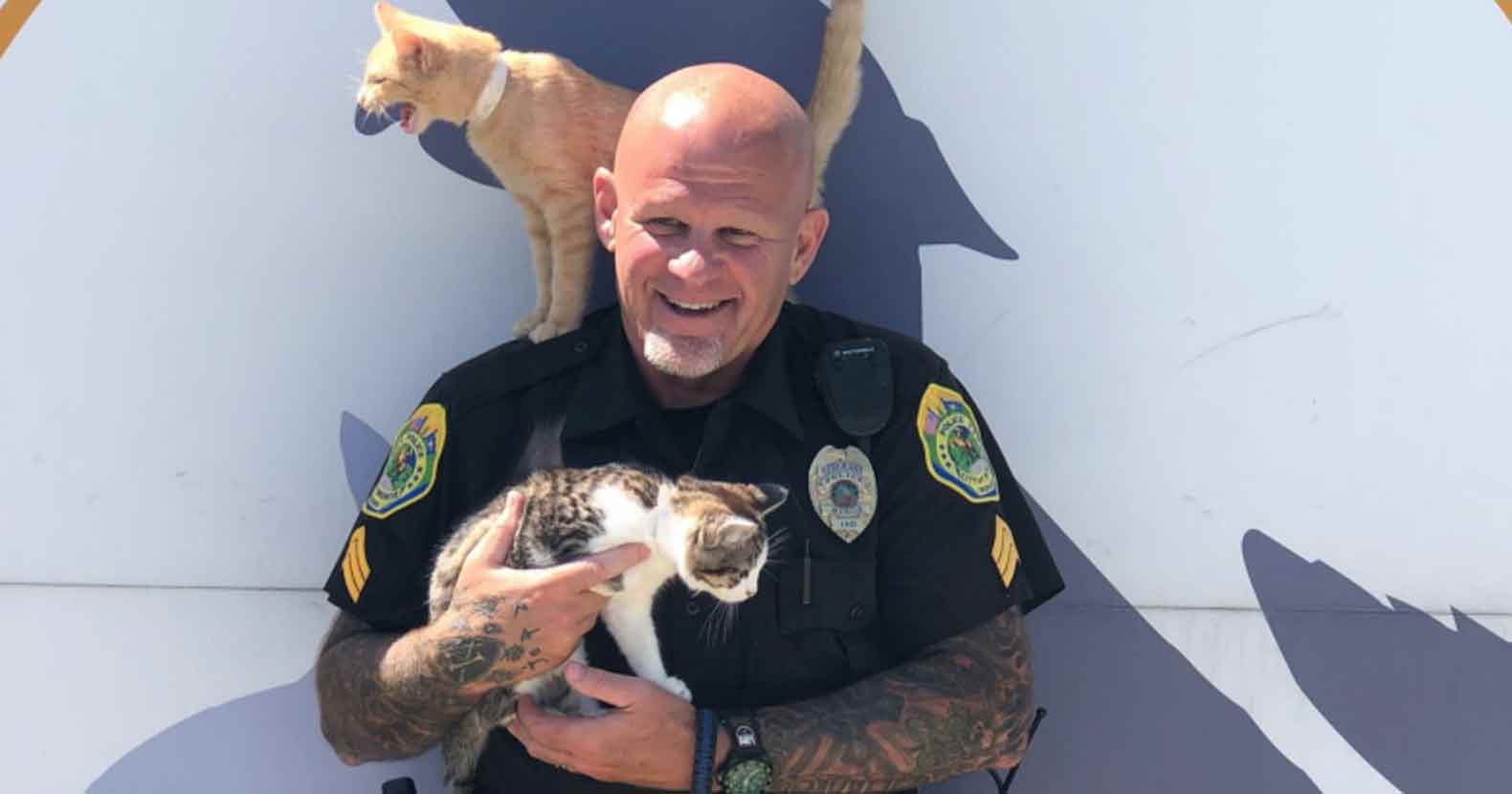 Muncie, IN — Police extortion in the US has reached epic proportions. It has gotten so bad that the Canadian government issued a public service announcement for its citizens warning them that American police officers, may very well rob them upon entry into the US.

Since September 2001 there have been tens of thousands of incidents of road piracy; resulting in a booty that totals in the billions, and that’s just civil asset forfeiture.

Consequently, none of those tens of thousands of cases include revenue generated from arbitrary traffic ‘laws’ for victimless crimes, like window tint, seat belts, or any of the other arbitrary reasons to justify extortion.

The total number of speeding tickets paid each year is roughly $ 6,232,000,000. This amount breaks down to around $ 300,000 generated per police officer for speeding alone. Tack on seat belt violations, license plate lights, window tint, rolling stop signs, and expired state-mandated documents and that number sky rockets.

It is literally highway robbery conducted on behalf of the ones who claim to keep us “safe.”

However, earlier this year, one department in Indiana chose — albeit temporarily — to try something a little different. Instead of taking money from motorists who receive parking tickets, residents in Muncie, Ind. were given the option of donating to an animal shelter instead.

As Hope Schreiber writes, in a July 15 video — which has been viewed over 71,000 times — the Muncie Police Department revealed to residents that, instead of cash, they could temporarily pay off parking tickets with animal supplies. “If you have a $ 25 parking ticket, you can bring up to $ 25 worth of cat food or litter to the Clerk’s Office,” Officer Jamie Browns says in the video. “And you can get your parking ticket to go away with the exchange of the donation.”

The event was extremely successful and beyond encouraging resident to pay their unpaid parking tickets, people who didn’t even have a ticket began donating.

“A lot of people have donated cat food and litter this week! Most of these people didn’t even have a parking ticket,” Muncie Police shared on their Twitter. “We are glad this week’s unique promotion helped spread the word!”

A lot of people have donated cat food and litter this week! Most of these people didn’t even have a parking ticket 😬. @MuncieACS can always use pet supplies! We are glad this this week’s unique promotion helped spread the word! Thanks Muncie!#petsofinstagram #Muncie pic.twitter.com/GWvtmKMraR

“We are incredibly grateful for the support we receive from the community, and this is such a wonderful opportunity to help your local shelter,” Muncie ACS added. “Thank you to the Muncie Police Department for putting this together!”

Now for the catch. Naturally, the department’s survival is dependent upon extracting revenue from its citizens, so the campaign was only allowed to run for 5 days. The extortion racket is back in business and citizens are now paying their fines directly to the police once more. The manager of the shelter is now hoping they do something like this again in the future.

“I don’t know if the police department plans on doing this again, but we’re incredibly grateful to them and the community. Their response was overwhelming,” Ashley Honeycutt, the shelter’s office manager, told CNN. “We are not the only shelter going through this right now. It’s kitten season, and we encourage everyone to help their local shelter out.”

WATCH: Man Acquitted for Defending Himself Against Cops Who Unlawfully Beat Him