Spread the love Queens, NY — A diversion investigator with the U.S. Drug Enforcement Agency was arrested recently after he… 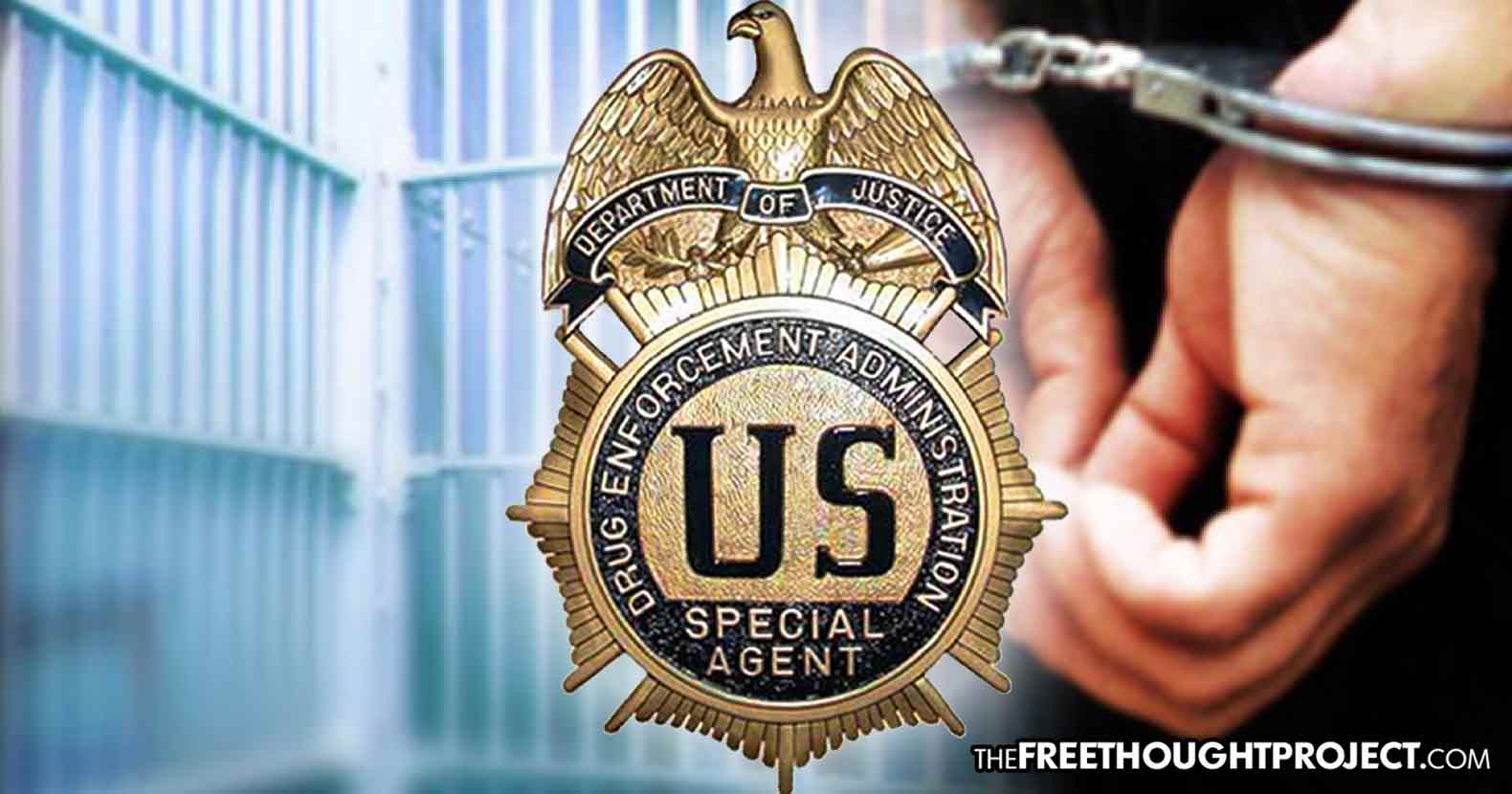 Queens, NY — A diversion investigator with the U.S. Drug Enforcement Agency was arrested recently after he spent months on the taxpayers’ dime trying to arrange sex and soliciting naked pictures from a 14-year-old boy. Frederick Scheinin’s job at the DEA was to track pharmaceutical drugs that had been diverted to illegal sources but he spent that time soliciting children for sex instead.

“As a diversion investigator at the DEA, Frederick Scheinin’s foremost responsibility was to protect the public from illegally diverted drugs. Instead of fulfilling this worthy mission, Scheinin allegedly spent months attempting to prey on a 14-year-old boy.  This arrest exemplifies that no one is above the law.  Our law enforcement partners will continue to bring all necessary tools to bear to apprehend individuals who wish to do harm to young children, no matter who they are,” U.S. Attorney Geoffrey S. Berman said.

“I want to commend the U.S. Attorney and our federal partners who, together with our NYPD investigators, work every day to protect the innocent against such alleged reprehensible predators.  I am proud of the undercover work in this case, which has now led to criminal charges against a law enforcement officer who allegedly betrayed his sacred oath,” NYPD Commissioner Dermot Shea said.

While on the job, this sicko was sending photo of his genitals to who he thought was a 14-year-old boy but who was actually an undercover cop.

According to the press release from the DOJ:

Between October 2019 and January 2020, Scheinin used a multimedia messaging application on his cellphone to communicate with an undercover law enforcement officer (“UC‑1”) who was posing as a 14-year-old boy.  Scheinin repeatedly sent sexually explicit images and videos to UC-1 in an attempt to persuade UC-1 to transmit sexually explicit images, photos, and live visual depictions of UC-1 to Scheinin.  In particular, Scheinin repeatedly asked UC-1 to transmit images and videos of UC-1’s penis.  The Complaint further alleges that Scheinin attempted to arrange a meeting with UC-1 at which Scheinin planned to have sex with UC-1.  Law enforcement arrested SCHEININ yesterday in New York, New York, at a location where Scheinin said he would meet UC-1.  Scheinin was in possession of condoms and lubricant at the time of his arrest.

At one point in the conversation, the boy allegedly asked Scheinin, “so you like don’t care that I’m younger?” Scheinin said “no, it’s cool. As long as you’re cool with it,” according to prosecutors. Thankfully this monster inside the DEA wasn’t actually meeting with a real child. However, his willingness to go so far indicates that he likely has other victims. Luckily, he is now off the streets.

The irony of law enforcement arresting one of their own is substantial in this situation. Scheinin worked for an agency that kidnaps and cages people who possess and use substances deemed illegal or controlled by the state. Scheinin and the rest of his fellow DEA officers claimed to protect society by kidnapping and caging people for drugs. In reality, however, it was society who need protecting from the DEA.

Our readers know that these cases are anything but isolated. As TFTP has reported, a study exposed the startling fact that law enforcement personnel are arrested about 1,100 times a year, or roughly three officers charged every day. Many of these arrests are over unspeakable sex crimes.

“Police crimes are not uncommon,” the study’s lead researcher Philip M. Stinson concluded. “Our data directly contradicts some of the prevailing assumptions and the proposition that only a small group of rotten apples perpetrate the vast majority of police crime.” Although nearly 60 percent of the crimes “occurred when the officer was technically off-duty,” Stinson wrote, “a significant portion of these so-called off-duty crimes also lies within the context of police work and the perpetrator’s role as a police officer, including instances where off-duty officers flash a badge, an official weapon, or otherwise use their power, authority, and the respect afforded to them as a means to commit crime.”

According to a report from WaPo, in cases involving allegations of sexual abuse, 72 percent of the officers were fired, and more than 80 percent resulted in convictions, the study found. There were 422 reported cases of forcible and statutory rape, 352 cases of forcible fondling and 94 sodomy cases over the seven years of the study, which Stinson called “larger than expected based on the existing research.” The data search turned up 174 examples of male officers arrested in cases of “Driving While Female,” in which women drivers were harassed or assaulted. About 82 percent of those cases ended in convictions.

A separate study as reported by the AP in 2015 found similarly shocking numbers.

The probe revealed that 550 officers were decertified for various sexual assaults, including rape. Some were dismissed for sodomy or sexual shakedowns, where victims were forced to perform sexual acts to avoid arrest.

A further 440 officers lost their jobs for other sex-related offenses, such as possessing child pornography, being a peeping Tom, sending sexually charged messages to underage teens or having sex while on duty.

About one-third of the officers lost their jobs for committing sexual offenses against children. Even more shocking is the fact that every one of these studies indicates that most of the cases go unreported because the victims are scared to report the officers to their own departments.

Bernie Sanders Is (Mostly) Right About the SALT Deduction

Brickbat: Pay as You Don’t Go