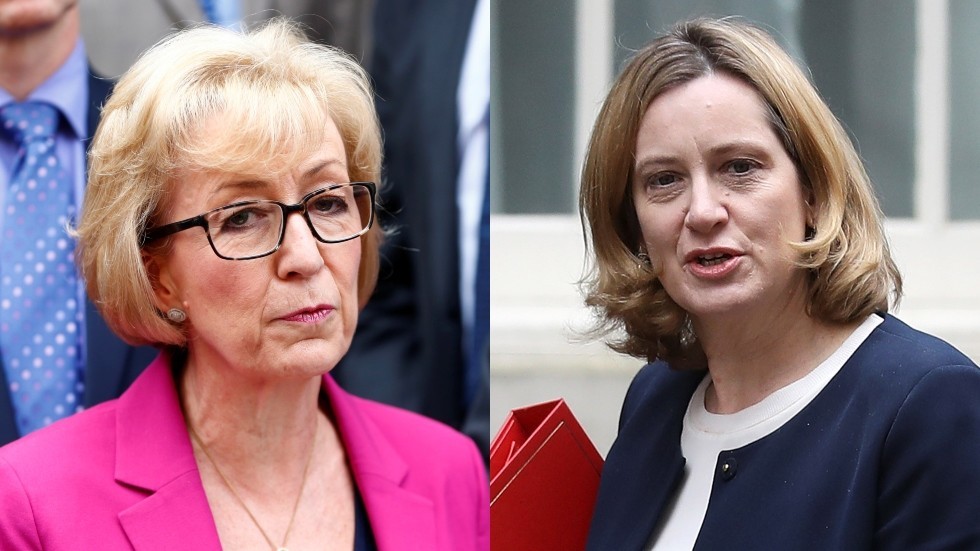 Leader of the UK House of Commons Andrea Leadsom has hit out at remarks made by Work and Pensions Secretary Amber Rudd, who suggested there may come a time when there is a “plausible argument” for a 2nd EU ref to take place.

Appearing on ITV’s Good Morning Britain on Thursday, Leadsom dismissed earlier comments made by Rudd on Wednesday evening in which she appeared to keep the prospect of a second Brexit referendum on the table.

Laying bare Cabinet splits on Brexit, Leadsom insisted that such a prospect was neither practical nor desirable, saying: “We won’t have a second referendum. That is not government policy.”

Rudd, who voted remain in 2016, told ITV’s Peston on Wednesday night that she did not want another referendum, but, if Theresa May’s Brexit deal was voted down in parliament in January, it may become a reality.

The Work and Pensions Secretary said: “If Parliament absolutely failed to reach a consensus, I could see there would be a plausible argument for it.”

READ MORE: ‘Is this democracy?’ – Putin urges May not to hold second Brexit referendum

Leadsom, a staunch Brexiteer, who briefly challenged Theresa May for the Tory leadership in 2016, was asked whether she thought there would be a plausible argument for a ‘people’s vote’ on the final Brexit deal, if it was voted down by Parliament.

She said: “No, absolutely not. We had the biggest democratic exercise and the majority voted to leave the EU. It is our duty to make sure we do that.

“I don’t understand why anybody thinks it is either a good idea or a practical idea.”

The House of Commons leader argues that a managed no-deal is a more likely alternative to break the impasse. A scenario that has prompted some Tory backbench MPs, such as Nick Boles, Anna Soubry and Sarah Wollaston, to publicly state that they would resign the Conservative whip if a no-deal Brexit became official government policy.

It comes as Leadsom revealed in Parliament on Thursday that the debate on the PM’s Brexit deal will begin on Wednesday 9 January, with the vote expected to take place during the week commencing January 14.