Amber Rudd, the work and pensions secretary, has been lambasted after referring to black people as “colored,” on a day… 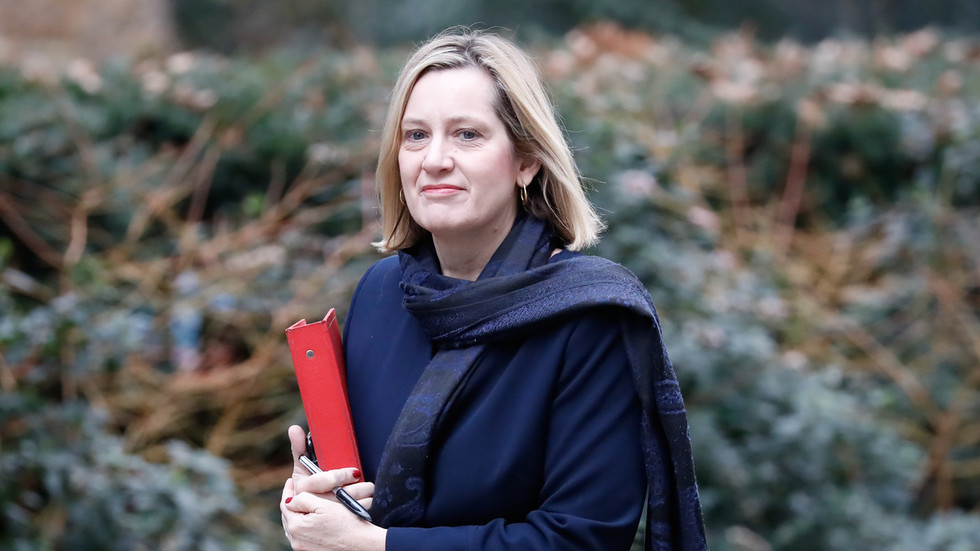 Amber Rudd, the work and pensions secretary, has been lambasted after referring to black people as “colored,” on a day that saw two other UK government ministers manage to offend Muslims and the Irish.

In an interview for BBC Radio 2, Rudd, who has since apologized for her “clumsy language,” was giving her views on the issue of abuse and online trolling MPs receive online, when she made the offensive remark.

It definitely is worse if you’re a woman. And it’s worst of all if you’re a colored woman. I know that Diane Abbott gets a huge amount of abuse.

It drew widespread anger on social media, with many claiming that Rudd had undermined an important issue with words from a bygone era. Labour’s shadow home secretary, Diane Abbott, labeled the term as “outdated, offensive and revealing choice of words.”

The term "coloured", is an outdated, offensive and revealing choice of words.

If the Tory party is serious about tackling the rampant racism within its ranks then it cannot allow Amber Rudd to continue to be a cabinet member after just referring to Diane Abbott as a ‘coloured woman’. Disgraceful. https://t.co/rjKkYOT554

You might forgive your grandma for saying it, but cabinet Ministers in 2019 should know better than this.

Using the term "coloured" to describe anyone who is not white is offensive because it assumes being white is somehow normal or the default.
https://t.co/xL2vVYVKQq

Amber Rudd undermining an important point about online abuse by referring to Diane Abbott as a “coloured woman” on @BBCRadio2. She clearly gets her language from the same bygone era as her abhorrent welfare policies.

In what appeared to be a game of who could be the most offensive government minister on Thursday, the leader of the house, Andrea Leadsom, caused yet more ructions.

Leadsom ostensibly categorized the issue of Islamophobia as a foreign affairs, and not a British, matter, after Labour MP Naz Shah called for a debate in Parliament.

Responding to Shah, who revealed that the All-Party Parliamentary Group of British Muslims had published a definition of Islamophobia, Leadsom advised the Labour MP to contact the Foreign Office.

Baroness Warsi, who has consistently called for the Conservative Party to carry out an investigation into Islamophobia over the past couple of years, tweeted: “British Muslims are errrrr British.”

Wwwwwhhhhhhaaaaaatttttt? @andrealeadsom
British Muslims are errrrr British 🤦🏽‍♀️
What is wrong with some of my colleagues🤷🏽‍♀️
We are in a hole …..stop digging! https://t.co/d708fH9BQ0

The Tory Racist Genie is out of the bottle & will not go away. Out of their own mouths they condemn themselves.#ToryRacism

It's surprising how there was a culling in the media of the Labour Party when antisemitism existed in less than 0.1% of their party members. Yet when conservatives openly ignore the existence of islamaphobia in their own party there is absolute silence!!

To cap a thoroughly embarrassing day for PM Theresa May’s government, a string of Irish and Northern Irish politicians urged Karen Bradley, the Northern Ireland secretary, to quit. During Northern Ireland questions in Parliament, Bradley claimed that killings committed by British soldiers and police during the Troubles were “not crimes.”