British Chancellor Sajid Javid has committed the UK to enforcing a digital services tax on global tech companies, despite threats… 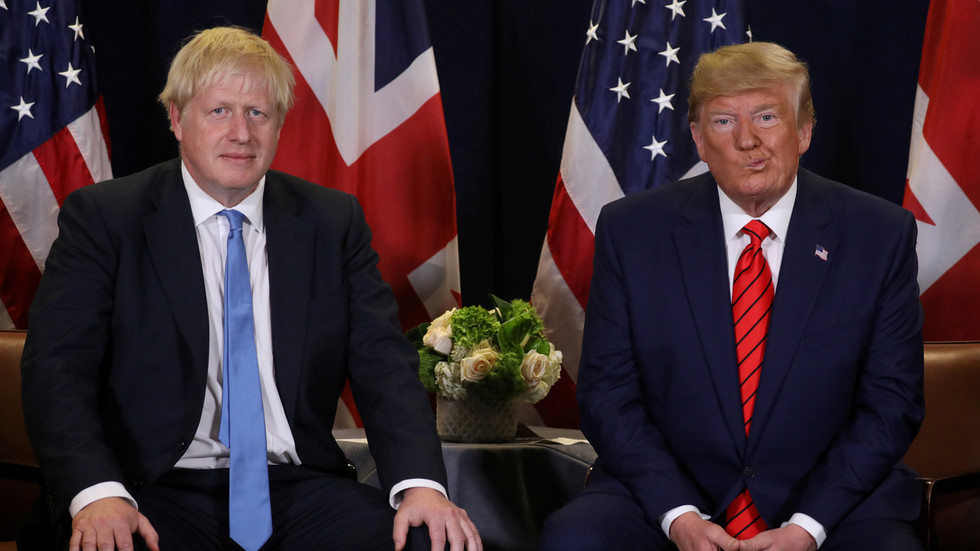 British Chancellor Sajid Javid has committed the UK to enforcing a digital services tax on global tech companies, despite threats from the US that they may respond by putting “taxes on their car companies” – risking a trade war.

Speaking on a panel – alongside US Treasury Secretary Steve Mnuchin – at the World Economic Forum in Davos, Switzerland on Wednesday, Javid doubled down on government plans to implement a two-percent levy on revenues made by global tech giants like Facebook and Twitter in the UK.

We plan to go ahead with our digital services tax in April. It is a proportionate tax, and a tax that is deliberately designed as a temporary tax.

Javid’s comments drew the ire of Mnuchin, who hit out at the proposals, branding them “discriminatory” against US companies.

In what was ostensibly a veiled threat aimed at his UK counterpart, the US treasury secretary warned that if his country’s digital companies face “arbitrary taxes,” then in response they would “consider putting arbitrary taxes on their car companies.”

Trade threats are flying today in #Davos US Treas. Sec. Mnuchin: “If people want to just arbitrarily put taxes on our digital companies, we will consider arbitrarily putting taxes on car companies”UK’s Sajid Javid: “We plan to go ahead w/our digital services tax in April”

The threat of imposing tariffs on UK car manufacturers comes at a critical moment in UK-US relations, as PM Boris Johnson’s government looks to strike favorable post-Brexit trade deals with a number of countries around the world.

It comes after France agreed to delay their plans to introduce a digital tax on big tech firms like Google and Facebook, after Washington threatened to retaliate with a levy on French cheese and champagne sectors.