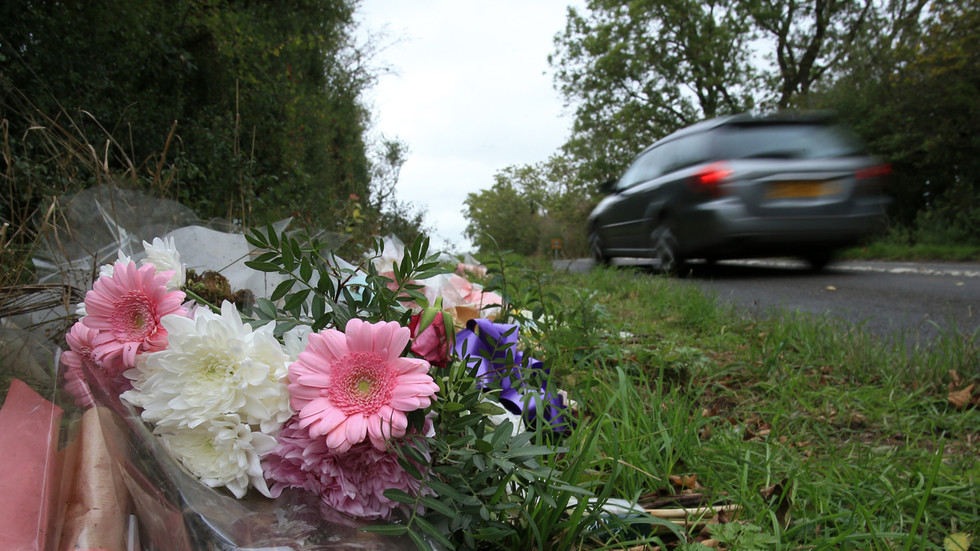 Washington has rebuked the UK for its extradition request for the wife of an American diplomat over her role in a fatal car crash which killed a British teenager. She has refused to return to the country to face charges.

Home Secretary Priti Patel filed a formal extradition request on Friday for Anne Sacoolas, who struck 19-year-old Harry Dunn with her car last August while driving on the wrong side of the road near a joint US-UK military base in Northamptonshire. Dunn, who was riding a motorbike, did not survive.

“The Home Office has sent an extradition request to the United States for Anne Sacoolas on charges of causing death by dangerous driving,” the Home Office said in a statement. “This is now a decision for the US authorities.”

@BorisJohnson If the US refuses to extradite Anne Sacoolas, then the UK must take a stance and refuse to extradite Julian Assange.

The authorities in question wasted little time in voicing disapproval to the request, with the US State Department calling it “highly inappropriate” and stating that it would “establish an extraordinarily troubling precedent.”

Soon after the crash, Sacoolas was granted diplomatic immunity and allowed to leave the country, but some UK officials have questioned the move, with Foreign Secretary Dominic Raab opening a probe into the matter last Fall, arguing the immunity rules in place were not “right.”

Also on rt.com London ‘reviewing’ diplomatic immunity rules after wife of US diplomat killed 19 yo in car crash & fled UK

While British prosecutors charged Sacoolas for reckless driving in December, she has so far refused to “return voluntarily” to face the music, with Sacoolas’ lawyer saying she would not risk jail time in the UK for a “terrible but unintentional accident.” The US State Department, meanwhile, said it was “disappointed” by the decision to bring charges, insisting Sacoolas’ diplomatic status should insulate her from all legal consequences.

Some netizens couldn’t help but draw comparisons between Sacoolas’ case and that of WikiLeaks co-founder Julian Assange, who currently awaits proceedings for extradition to the US in a maximum security UK prison, over his role in publishing classified material. Sacoolas’ treatment at the hands of the authorities of both countries sits in stark contrast to Assange’s, however, who has been deprived of a proper legal defense and health care.