BILLINGSGATE POST: In an extreme example of asymmetric warfare, President Trump retaliated against Iran for attacks on oil tankers in… 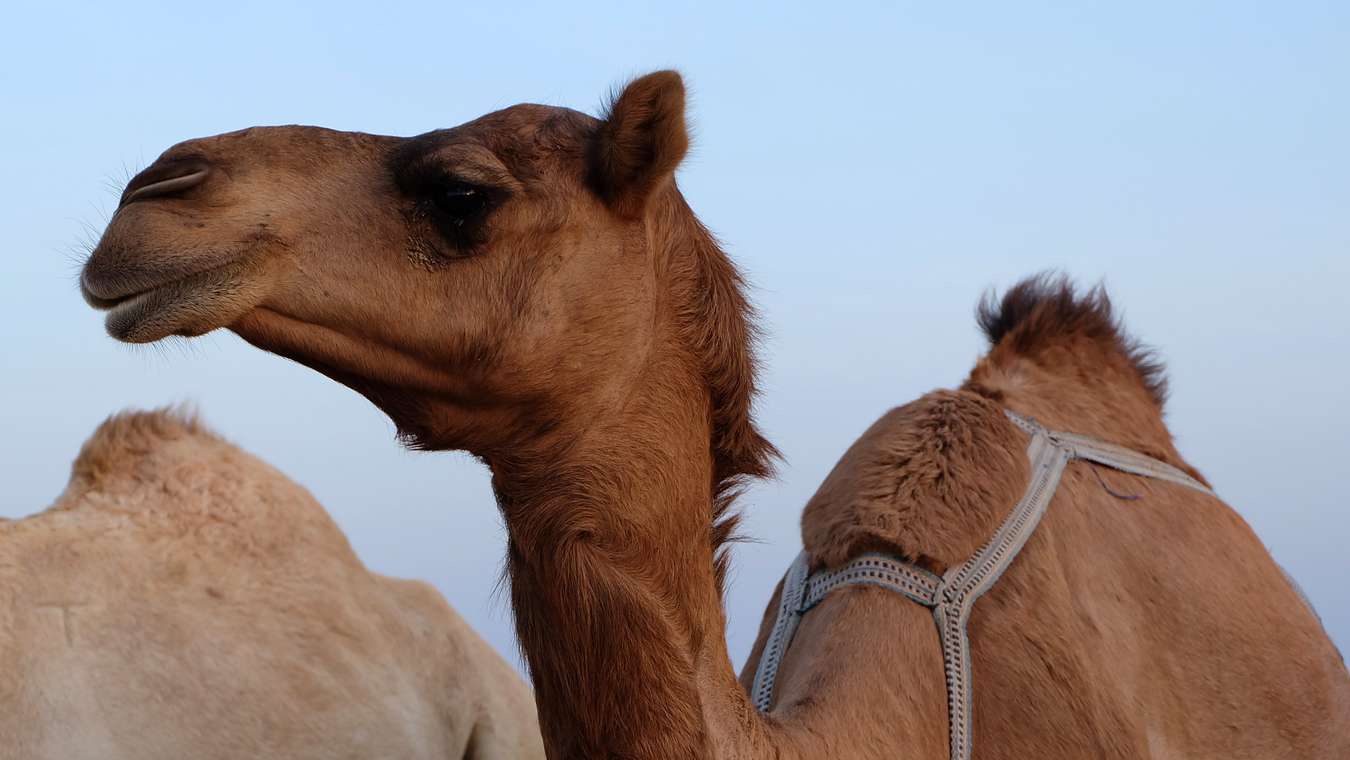 BILLINGSGATE POST: In an extreme example of asymmetric warfare, President Trump retaliated against Iran for attacks on oil tankers in the Persian Gulf by unleashing a barrage of Sidewinder Missiles this morning. Early satellite photos show camel body parts everywhere, with a confirmed body count of 63 dromedaries. These camels carry vital shipments of crude oil from the pumping fields to Shahid Rajaee Port near the Strait of Hormuz.

Top Gun pilot, Lieutenant Slim “Maverick” Everdingle, was subdued as he became the first certified “Ace” of the war against Iran. While his maintenance crew placed 5 camel head decals on the fuselage of his F/A-Hornet, he described the challenges he faced taking out the allusive beasts as they dodged from sand dune to sand dune.

“Like shooting ducks in a barrel,” the understated hero commented. “Without my WSO (Weapon Systems Officer) Ensign Detrick “Dirty Trick” Detwiler, I probably would have doubled my count.”

“Sumbitch was sleeping during our briefing. Couldn’t pick out a camel if it farted in his face.”

Dirty: “Yo, Dude. Did you see the unit on the lead camel? Made me feel inadequate.”

Not missing a beat, Iran’s President, Hassan Rouhani, condemned Trump for using “psychological warfare” on Iran. Devastated because his own personal camel had taken a hit right between the buttocks, he had to dismount while in full stride.

Lamenting the loss of his faithful partner, Rouhani added: “Its been lonesome in the saddle since my camel died.”

Vowing that he would return to fight another day, once he rounded up enough camels to mount a counteroffensive, he cursed the day that Donald Trump was born.

Calling Trump a liar and a fraud, he asked Allah to allow for a dyspeptic camel to befoul Trump’s bed; by far the worst curse ever to have been wished on a hated enemy.

‘Would you mind awfully not leaving the EU?’ asks new Sergeant Wilson party|Humor