BILLINGSGATE POST: Not since Odysseus snuck into Troy in a wooden horse has such an audacious plot been attempted. In… 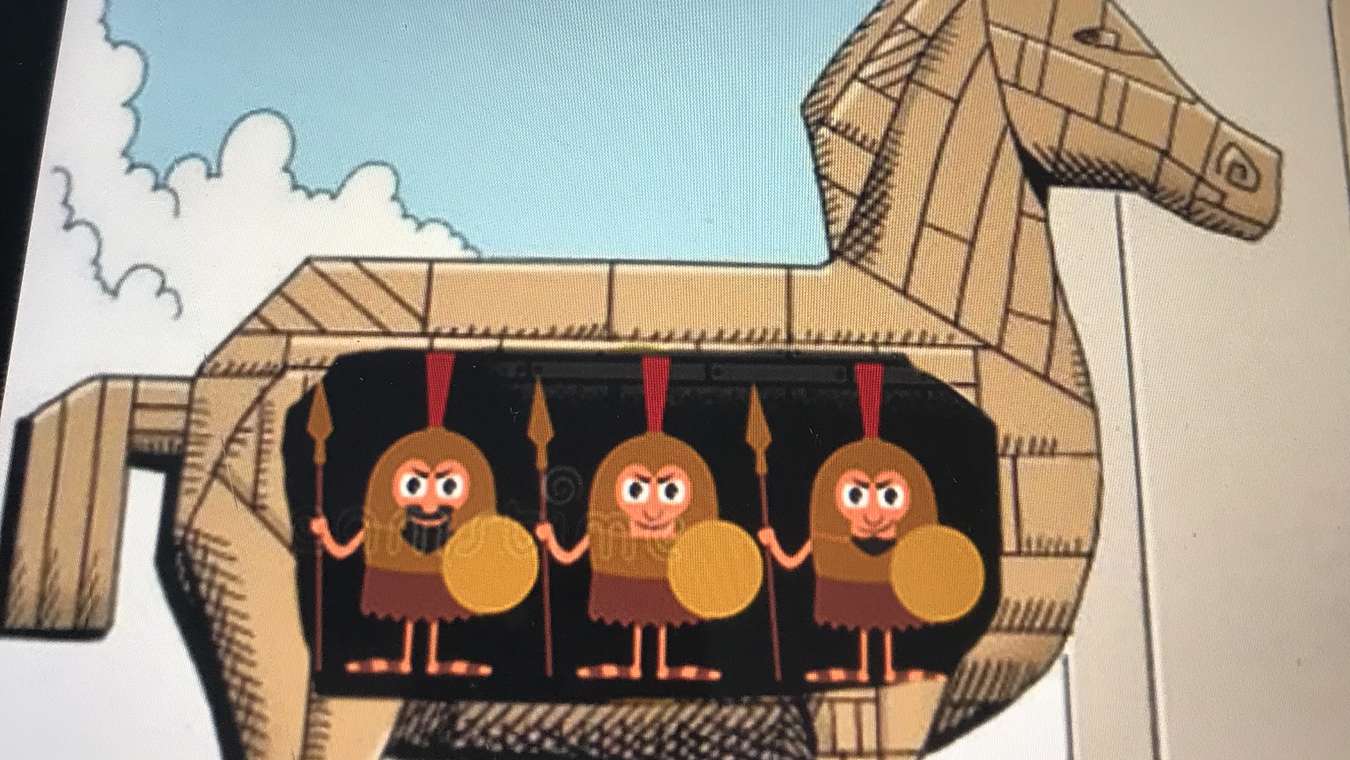 BILLINGSGATE POST: Not since Odysseus snuck into Troy in a wooden horse has such an audacious plot been attempted. In a replay of this mythological ploy of skullduggery, Marian Lois Robinson, mother of Michelle Obama, was identified by President Trump as the whistleblower who blew the whistle on the President’s “perfect” phone call to Ukraine President Volodymyr Zelensky.

Not heard of since the Obama family moved out of the White House prior to the Trump inauguration, Michelle’s mother exchanged baby sitting services for free room and board in the White House. Although she once accused Barack of stealing her Sosha Shurity check, she seemed very happy with her arrangement and was determined to hang on, even after her family moved out.

In the confusion of the transition, Ms. Robinson posed as a senior staff member for the new administration. Easily integrating herself because she knew where the kitchen was, she became a trusted consultant to then Chief of Staff, Reince Priebus. She was then passed down to John Kelly and then to Mick Mulvaney; both who trusted her implicitly with the frenetic comings and goings of the president.

Allowed to sleep in the Lincoln Bedroom, she moved at will throughout the White House. Knowing that her time was running out, she sought out Adam “Schifty” Schiff and turned over her transcript of the Trump-Zelensky phone call.

The rest is history. Because of her, President Trump has been impeached.