It seems that Donald Trump is at the center stage once again. Not as the White House resident, but as… 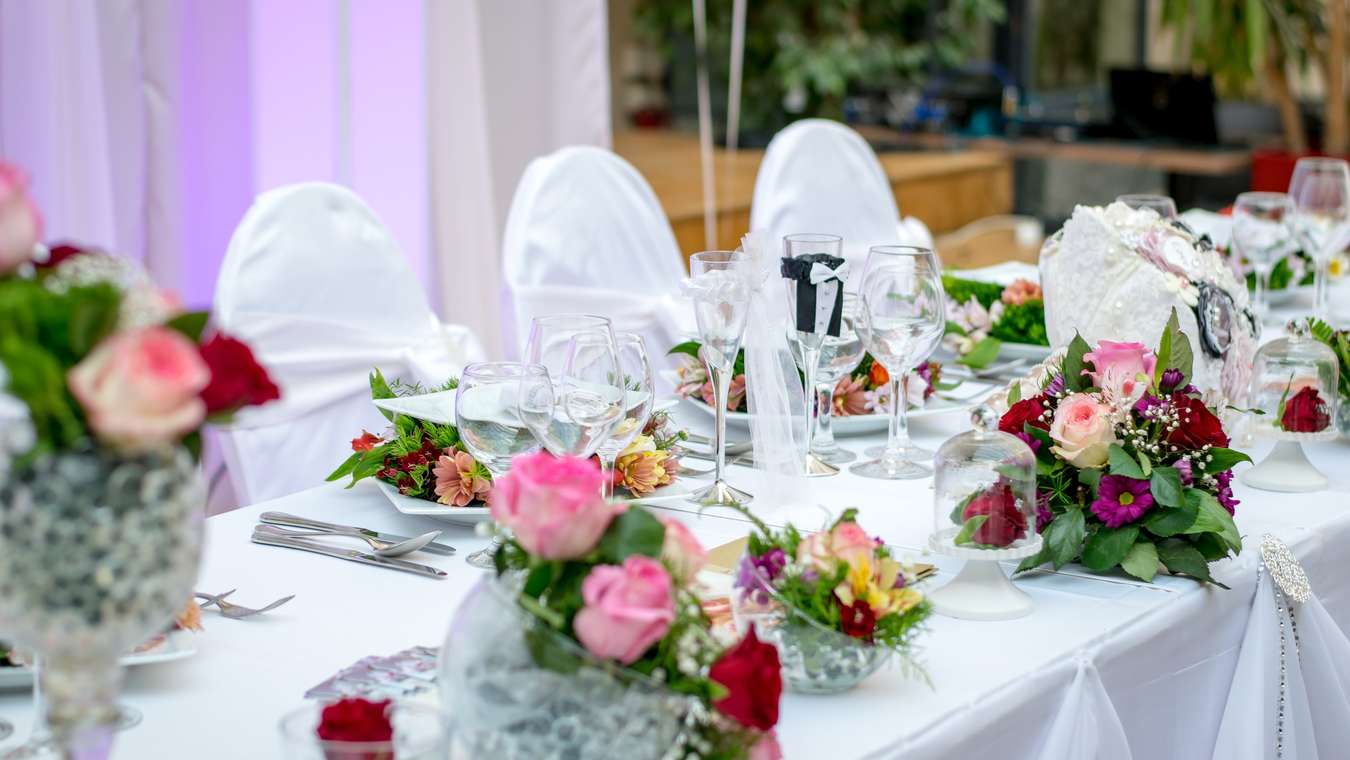 It seems that Donald Trump is at the center stage once again. Not as the White House resident, but as a wedding party entertainer at Mar-a-Lago. And he didn’t have to be voted into the job.

Wearing a black-tie, Trump wanders into the ballroom before the cake is cut, ambles up to an empty microphone, and takes it over.

He often talks about himself, (is there anyone more interesting?) his achievements, his marriages, divorces, finding love, at last, his golf game, his love of his golf game, will jump to Biden stole the 2020 election, how coronavirus was fake propaganda, that nobody really died, asks for a piece of cake and leaves while eating the cake.

The flowers have wilted, the coffee is cold, the bride’s mother is in tears.

The groom is staring at the floor. The groom’s mother is telling him to chipper up, and that he’s looking depressed. What will people say?

The bride is expected to throw the bouquet soon, but she’s afraid Trump might catch it.

He owns the place and moves from one wedding party to the next, his secret service people clearing the way. It’s even better in June. Some of the ballrooms have two or three wedding receptions in one day.

It’s better than shouting over the waiting helicopter on the south lawn. And besides, there aren’t any nasty women reporters asking got-cha questions.

Trump likes cake, and Mar-a-Lago makes the best, most yummy cake ever.