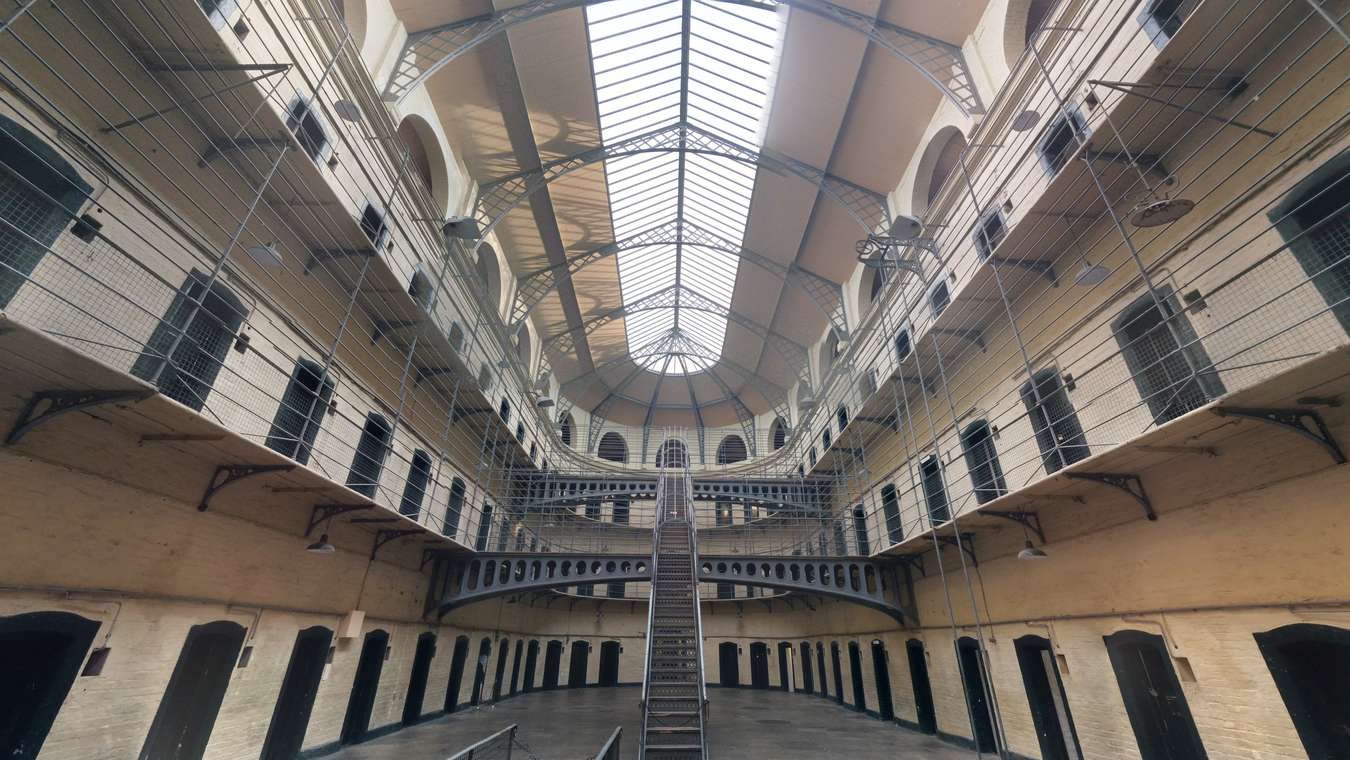 The initial tweet read “all persons of Iranian descent living in the United States.” That was quickly corrected so that it applied only to Iranian nationals when Trump was told that his original tweet would have incarcerated two Republican congressmen and a prominent conservative on a federal appellate court.

Trump justified his order on national security grounds and cited Franklin Roosevelt’s incarceration of American citizens of Japanese descent after the attack on Pearl Harbor. That order was later upheld by the Supreme Court. Steve Miller is alleged to have been the author of the original tweet.

Homeland Security will use camps previously built by FEMA for disaster survivors. While the camps are being readied, internees will be housed in stalls at defunct horse racing tracks.

In the meantime, Senate leader Mitch McConnell announced that there will be no further consideration of an impeachment trial while the nation faces a threat to its existence.

Delayed trains now to be described as ‘fashionably late’|Humor