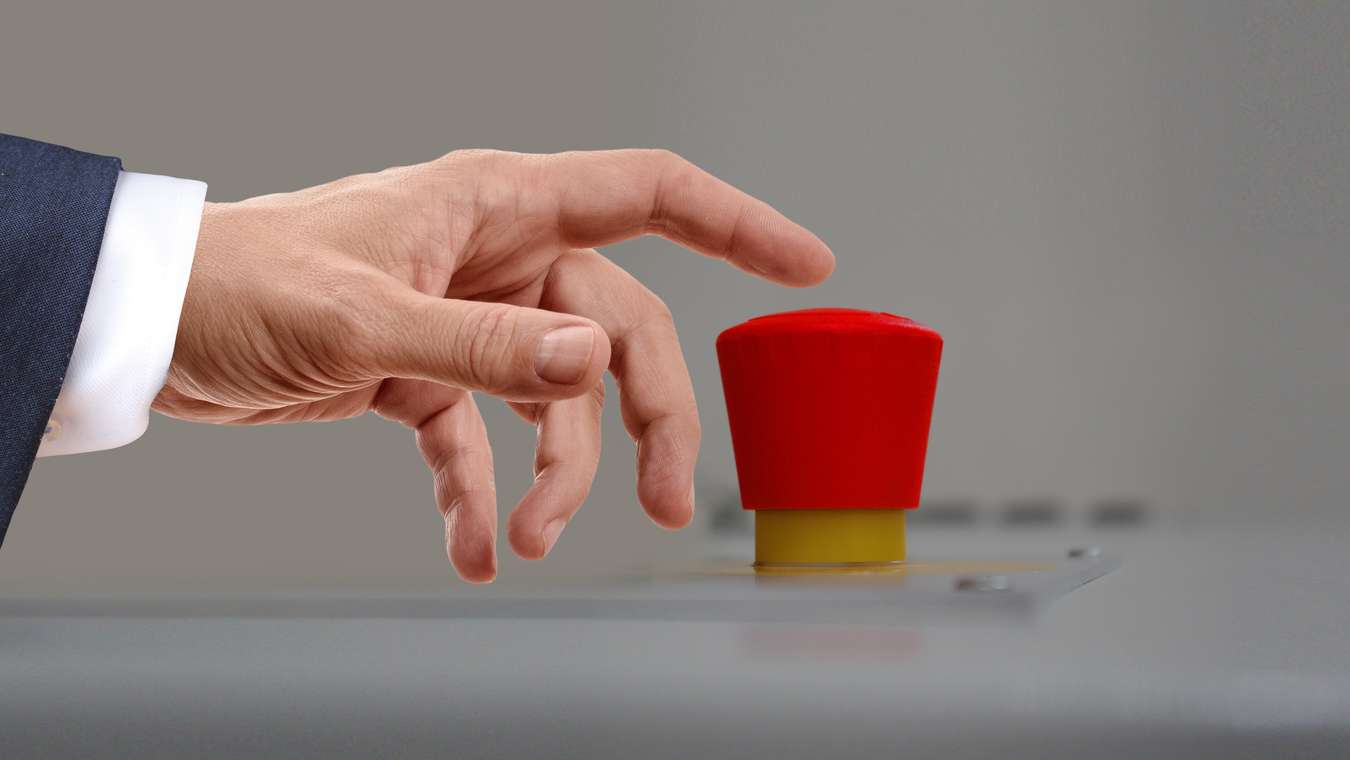 White House sources close to President Donald Trump have said that he is seething over as-yet unsubstantiated reports that restaurants in Wuhan are, once more, serving Bat Soup to customers.

Wuhan is the city where the Coronavirus first leapt into a human throat, and, from there, it has now gone on a world tour. The virus was transmitted to the first human infectee by means of the aforementioned soup.

Now that the Coronavirus has reached the US, and the medical services there have been found to be lacking in almost everything they need to deal with the pandemic, Trump has started looking for scapegoats, instead of addressing the real problem.

One earwitness said he overheard Trump telling an unknown colleague that, if the space satellites confirmed that Bat Soup was on tables ANYWHERE in China, he would not hesitate to:

Citizens of the US may rest assured that the satellites President Trump is referring to, are not able to pinpoint objects with the precision he imagines.

It may still be a worry for them, however, to consider that he believes they are able to do so.

This morning, military commanders were meeting in secret to discuss dismantling the nuclear mechanism.

Labour to create new day of the week|Humor