London, UK – The Trump Administration has told Theresa May to get rid of London’s iconic Park Mosque because its… 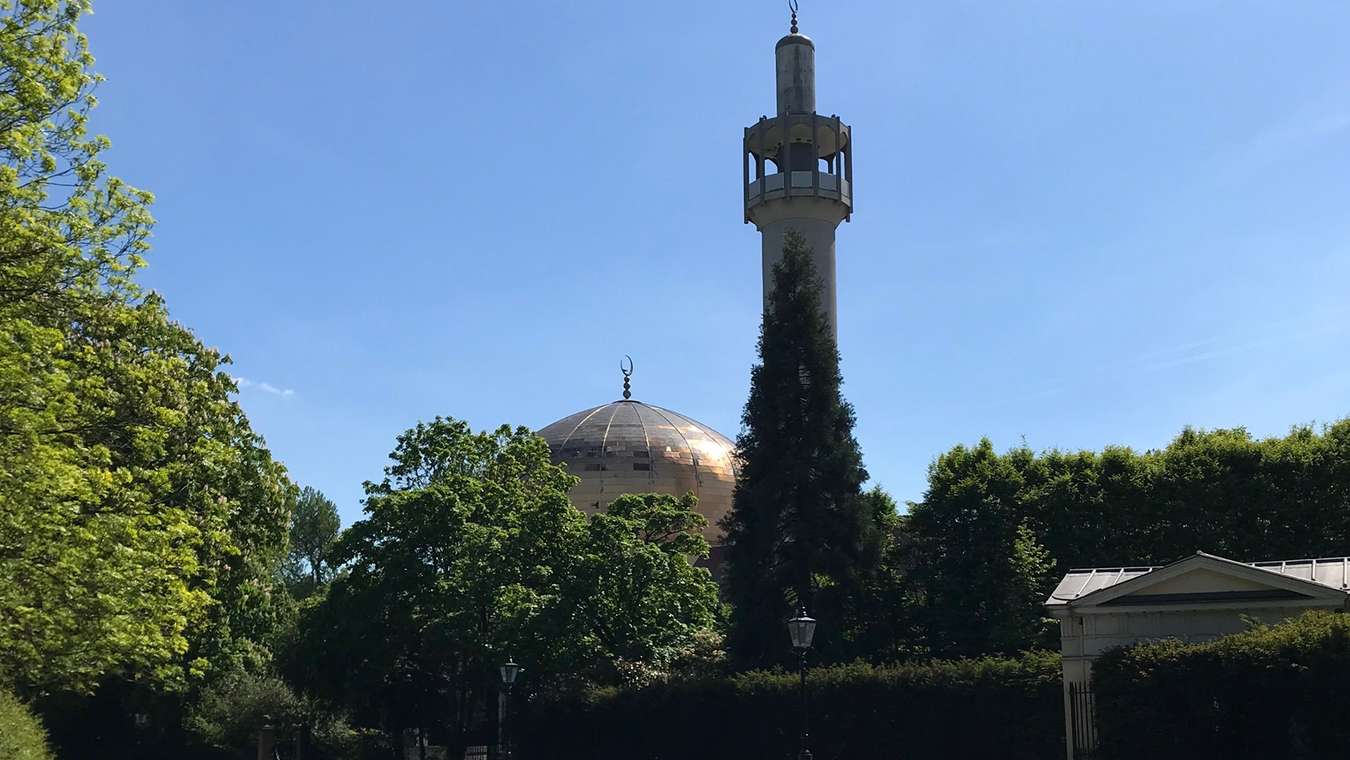 London, UK – The Trump Administration has told Theresa May to get rid of London’s iconic Park Mosque because its 200ft tall minaret ‘could be used for telescopic espionage’ a White House spokesperson said today.

The Grade II-listed edifice sits just yards away from the American Ambassador’s residence which will be hosting Trump’s visit in June.

Its gold leaf-burnished dome is home to thousands of daily worshippers – and that’s something that irks the President ‘on security grounds’.

This morning, in a conference call with the British Prime Minister, the president stressed the need for a Mexican-Wall-style partition around the religious building with Brits footing the bill 50/50.

However, UK diplomats aren’t having any of this, and describe his fears as ‘irrational’ – and probably rooted in a huge 2018 internet hoax.

This claimed the imposing Fred Gibbert-designed minaret was the launchpad for a swarm of wifi-enabled pipistrelle-shaped drones deployed to plant internet malware in the US ambassador’s residence.

Speaking to reporters this morning, the mosque’s imam said that a colony of pregnant pipistrelles had maternity-roosted in its eaves last summer, triggering the eruption of internet drone spoofs.

“We call them our Michelle Colony after the previous president’s wife accidentally let out a few from the ambassador’s steam room.”

A video of the roost is available here.

Hammock Collapsed, Whilst Man’s Wife Was Sleeping In It|Humor