Donald Trump has scuttled his own White House. His ship of state is sinking, and he’s ankle-deep in water. To… 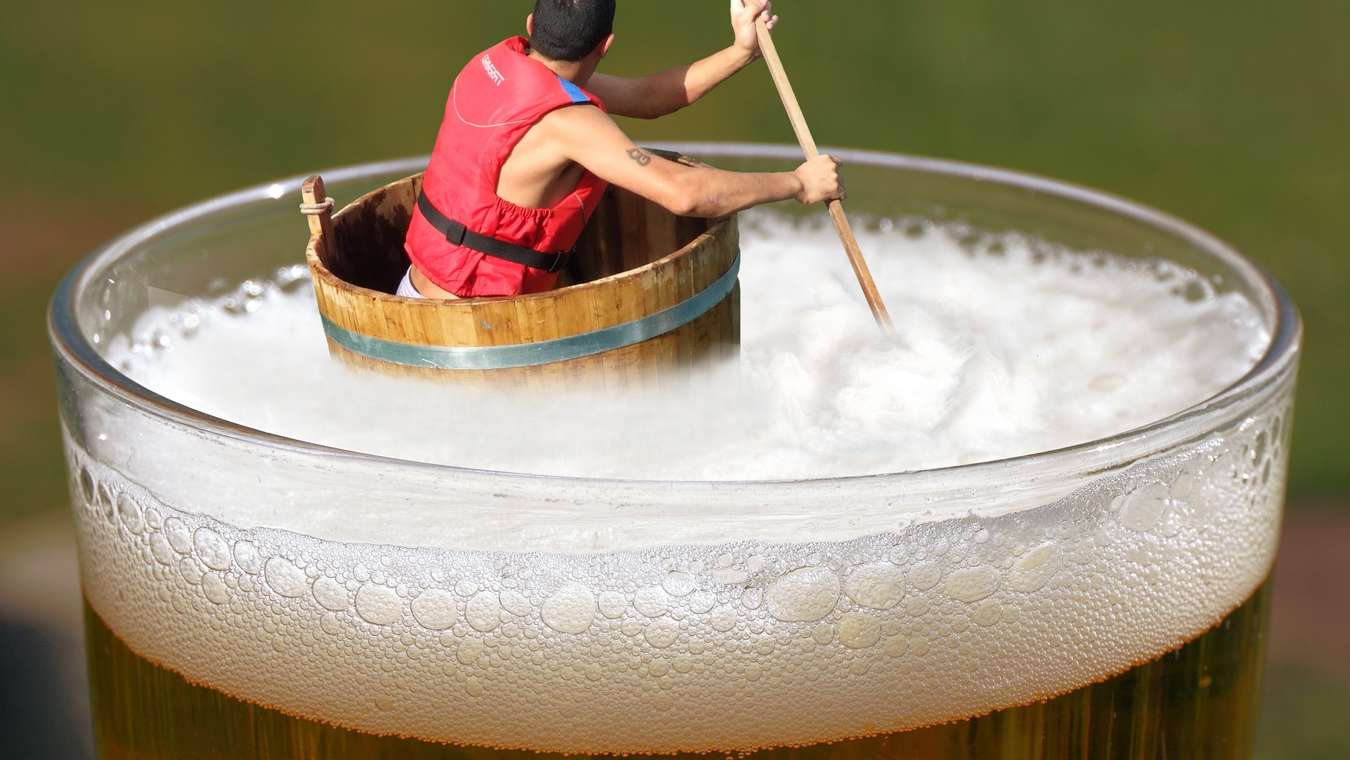 Donald Trump has scuttled his own White House. His ship of state is sinking, and he’s ankle-deep in water. To the rescue, Sheldon Adelson has thrown him a $ 75 million contribution to tow him back to safety and four more years.

On the one hand, with $ 75 million, he still won’t win the White House: too many lies, over 200,000 dead, claims pro-life, but cages children, and there’s the Supreme Court Amy Coney Barrett thing. She couldn’t say the five rights of the First Amendment.

On the other hand, Trump could buy a lot of gold toilets with $ 75 million.

He’s chicken about another debate. He’s been batting zero when he gets on stage with Joe Biden. He lost his last Town Hall to Joe Biden, and Biden wasn’t even on the same stage, hall, or state.

Those golden toilets must be looking mighty fine right about now.

William Barr failed Trump by not arresting Barack Obama, Hillary Clinton, or Joe Biden. The three arrests were supposed to be Trump’s October Surprise,, but the October Surprise is they weren’t arrested.

The even more surprising October Surprise is William Barr’s inaction. Who talked some sense into William Barr? He must have been put into a giant Vita-Mixer and blitzed. Apparently, he’s swimming in the opposite direction.

So Trump is knee-deep, bailing water, holding indoor rallies for senior citizens in Florida and Arizona. They were probably Biden voters, anyway.