A group of Republican senators have been accused of treason after spending July 4 in Moscow. Real patriots spend Independence… 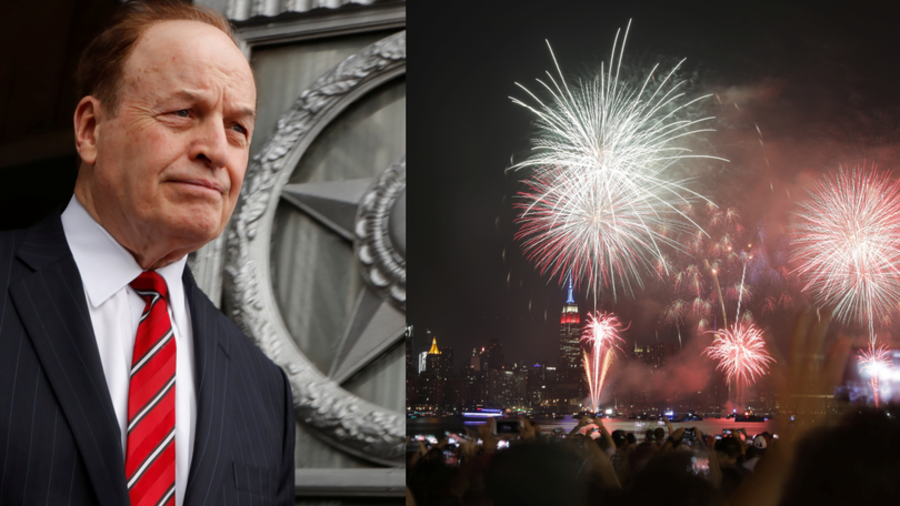 A group of Republican senators have been accused of treason after spending July 4 in Moscow. Real patriots spend Independence Day eating potato salad on US soil, according to astute Twitter users.

The Republican congressional delegation, headed by Senator Richard Shelby of Alabama, arrived in Russia on June 30 for high-level talks ahead of a planned summit between US President Donald Trump and Russian President Vladimir Putin in Helsinki. However, the fact that the working visit extended into July 4 has led many American pundits to conclude that the seven senators (and one congresswoman) are not lawmakers doing their job, but actually brazen traitors. It’s Twitter, after all:

Imagine if Democrat Senators spent #IndependanceDay in Russia, a country that interfered in our elections? Yeah heads would roll. But thats what Republican Senators are doing. I wonder why.

So we have a treason weasel delegation of GOP Senators in RUSSIA meeting with Putin puppets before our puppet meets with Putin. Coincidence? pic.twitter.com/8wnvIHbbxj

As the boom of the fireworks goes off in the distance in celebration of American Independence, I cannot believe American Senators are currently in Russia, meeting with those who their own intelligence committee just agreed are working to destroy America. https://t.co/2oaBp75vV8

THIS IS TREASON! THESE SENATORS ARE COLLUDING WITH RUSSIA, AND SHOULD EACH BE INVESTIGATED AND INDICTED, PERIOD! TRUMP/PENCE/GOP/ ALL OF THIS ADMINISTRATION IS AND HAS COLLUDED AND COMMITTED TREASON AGAINST OUR COUNTRY, OUR DEMOCRACY! PROTEST,FIGHT! THEY ALL NEED TO GO NOW!!! https://t.co/0PTfDkfOMI

RT if you didn’t spend July 4th kissing butt in Russia like 14% of GOP senators.

Even academics and Atlantic Council analysts weighed in, flexing their unrivaled intellects for all to see and admire:

For the record: The delegation did not spend July 4 in the banya (Russian sauna) with Putin. Instead, members of the delegation were at Spaso House, the US ambassador’s residence in Moscow, where they reportedly ate hotdogs and tacos while listening to rock ‘n’ roll.

At US ambassador's July 4th party, visiting senators loosen up and talk to me. Stay tuned to @NPR.

However, not everyone is so easily fooled by deceptive US embassy hotdog-eating.

“These senators voted for increased sanctions against Russia last year. Do these senators believe such sanctions do not apply to themselves?” an exceptionally observant Blue Checkmark tweeted out on Wednesday.

These Senators voted for increased sanctions against Russia last year.

Do these Senators believe such sanctions do not apply to themselves??