Journalist and writer Neil Clark has told RT there’s a “political agenda at work” at Twitter, where anti-war voices are… 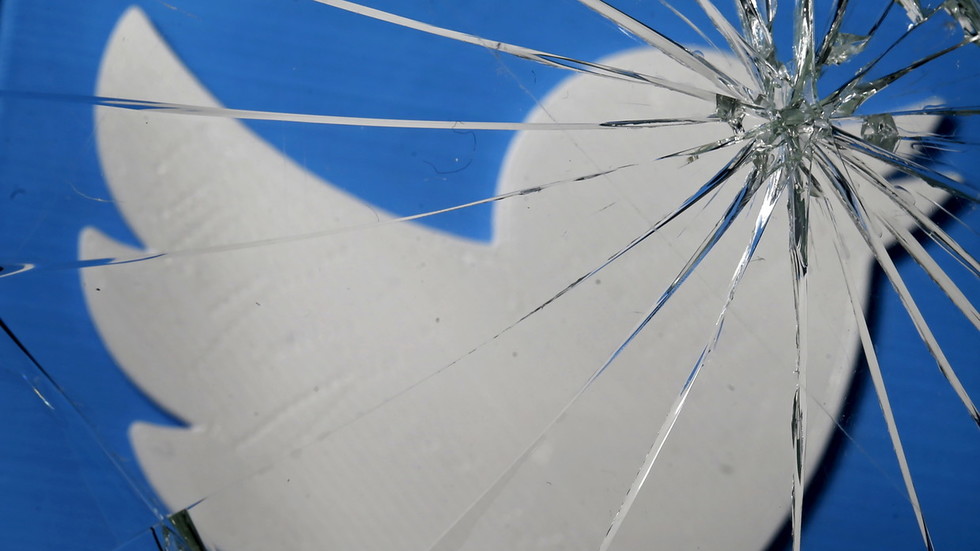 Journalist and writer Neil Clark has told RT there’s a “political agenda at work” at Twitter, where anti-war voices are “fair game,” after having his latest reported death threat dismissed by the social media giant.

Clark posted a now deleted tweet in which the perpetrator, @ironstowe, appeared to suggest the RT writer was next in line to receive the same ‘fate’ as the likes of Saddam Hussein and Osama Bin Laden. The journalist stated he hoped Twitter would act after receiving such a “clear death threat,” – adding “imagine the media coverage if a neocon/’liberal-left’ got sent” such a tweet.

Let’s see if @Twitter acts over this very clear death threat sent to me. Imagine the media coverage if a neocon/‘liberal-left’ UK journo got sent a tweet like this from Russia pic.twitter.com/tjyhGdYt3z

Clark later revealed his “disgust” after receiving notification from Twitter saying they would be taking no action, concluding the account in question was “not in violation of the Twitter Rules against abusive behavior.” They add “context matters.” The journalist, who is known for his critical views on Western foreign policy said that he would be taking a break from Twitter in protest.

There was a show of solidarity from his followers on social media with many questioning in what context would such a threat be acceptable.

I’m so disgusted by @TwitterSupport ‘s failure to take action against a death threat sent to me today, I’m going to take a break from the platform for a while in protest. If death threats are ‘no violation of the Twitter rules against abusive behaviour’ , what is? cc @jackpic.twitter.com/TAc7Q1vyXd

I feel so strongly about this, that in solidarity with Neil, I have decided to abstain from Twitter until the issue is resolved satisfactorily.
Twitter's failure to act in response to a death threat to one of its customers is astonishing.
This could happen to any one of us. https://t.co/J59tBIA1Sq

Sorry to hear about this Neil. .you are one of the most polite journalists on Twitter+unlike many engage in reasonable argument even with harsh critics

Clarke told RT that “a political agenda is at work” where those like him who voice a different perspective to the “consensus” view, and condemn foreign policy agendas of various Western countries are treated with disdain.

He claims it’s a dangerous path for a social media company to take, insisting “a new Twitter substitute is required,” that freely allows for differing political views – not just those of the platform in question.

Clark says it’s not the first time he’s received a sinister tweet which he’s reported to Twitter, leading to no action being taken against the offending account. In September he was sent a threatening reply to a tweet praising Russia for countering Israel’s raid on Syria, with the supply of military defense equipment.

I hope to meet you in person one day.

Is that a death threat or threat to do me physical harm? Sounds like it to me. I have reported you to Twitter and will be reporting you to the Police too.

In July the RT writer was sent a graphic message by Idrees Ahmad, who has written for the Guardian and Washington Post, in which he evisages Clark hitting his “head against a sharp object, and sh*t oozes out.” Twitter, again took no action.

You retweet a vile, sick tweet about someone hitting their head against a sharp object? Shame on you @NippySweetyLass

It comes as Jack Dorsey, Twitter’s chief executive and co-founder has come under an avalanche of criticism for tweets he made promoting Myanmar, a country ravaged by human rights abuses according to the UN, as a tourist destination.