Some 70 million accounts, a number roughly equal to 20 percent of Twitter’s monthly active users, have been yanked off…

Some 70 million accounts, a number roughly equal to 20 percent of Twitter’s monthly active users, have been yanked off of the platform in May and June, as the company opts for user ‘safety’ over free speech, it’s been reported.

The social media company has exacerbated its crusade against the ‘fake accounts’ accused of spreading divisive political content in tons of messages, the Washington Post has reported on Friday.

Twitter has confirmed to the newspaper it suspended a staggering 70 million accounts within just two months, in May and June, and the purge has continued at the same pace in July.

While some have sounded the alarm that such a sweeping effort can lead to genuine accounts being wiped out from the platform along with fake ones, Twitter’s Vice President for Trust and Safety Del Harvey has brushed off the concerns, telling WaPo that the campaign has not made “a ton of impact” on the overall number of the active Tweeters. 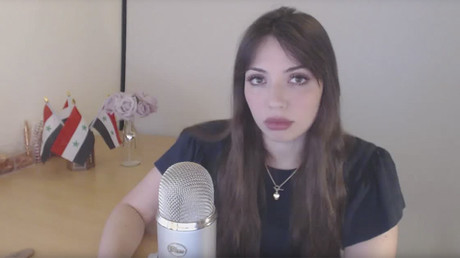 Despite Twitter’s claims that the effort is targeted, there have been reports of innocent victims of the crusade. In May, the Verge reported that many Bulgarian users, who, just like Russians, are writing in Cyrillic, complained that they have their accounts suspended for some unknown reason. The likely explanation was Twitter’s ‘bot’ criteria, that states that having a name in Cyrillic is a fact damning enough.

The driving force behind the crackdown, Harvey has revealed,  is that the company has changed its perception of free speech, limiting the freedom of expression to make Twitter a safe space for all.

“One of the biggest shifts is in how we think about balancing free expression versus the potential for free expression to chill someone else’s speech. Free expression doesn’t really mean much if people don’t feel safe,” she said.

Another push came from the outside, sources within the company told the publication, referring to the immense pressure from US lawmakers, who demanded Twitter and Facebook act on reports of Russia-linked accounts stirring up the American public, as well as mainstream media frenzy.

In order to pluck out the so-called “Russian trolls” from hundreds of millions of Twitter profiles, the company has reportedly launched “Operation Megaphone.” The project, the existence of which Harvey refused to acknowledge, saw Twitter buying suspicious accounts, deemed fake, and then sifting through their contacts to determine how the supposed fake accounts are linked with each other.

Another effort saw Twitter setting up an internal task force responsible for scrutinizing accounts believed to be operated by the Internet Research Agency (IRA), a supposedly state-funded propaganda firm, dubbed the “Russian troll factory.” In February, the US indicted 13 Russian nationals it said were employees of the IRA for its attempt “to conduct ‘information warfare'” against the US by supporting Trump campaign and “disparaging” Hillary Clinton. 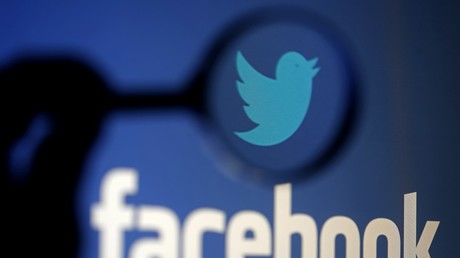 In addition to that, Twitter also covertly limits the outreach of the tweets it believes to be generated by fake accounts, without notifying the users, by not showing them in the search results. The practice, known as “shadow banning,” has been criticised as a “stealth method of censorship” aimed at silencing unfavorable political opinions.

Twitter and Facebook have been under growing pressure from Congress to act against the so-called Russian-linked accounts that some lawmakers believe meddled in the US presidential elections. In one of its latest policy updates in May, Twitter rolled out new restrictive advertising policies in the US, barring users who are not actually within the country’s territory from running political advertisements on the platform.

Twitter has also been warning users of their interaction with “Russian bots” as part of its “transparency” policy. Over 1.4 million people have been notified as of February.