In a rare moment of cooperation between the State Department and the Trump White House, the United States threatened to… 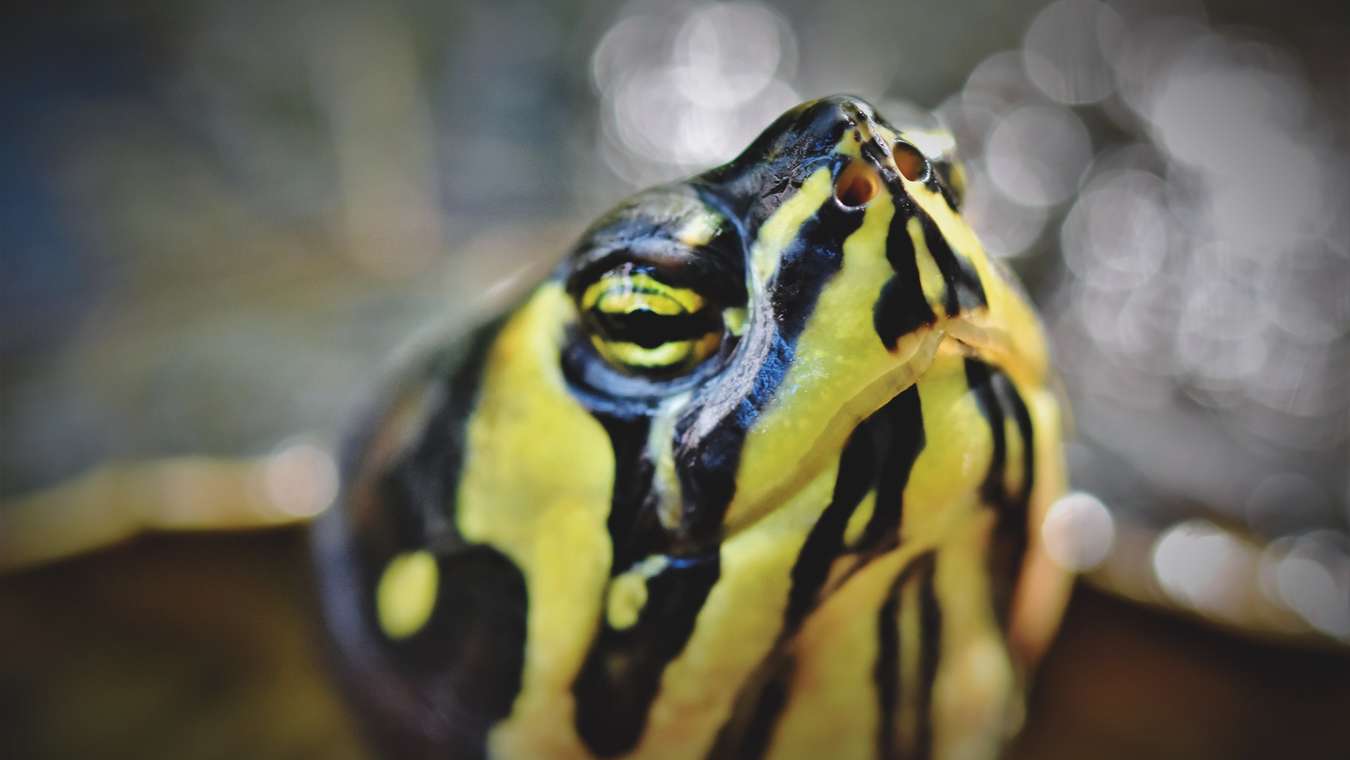 In a rare moment of cooperation between the State Department and the Trump White House, the United States threatened to gift Iran with Mitch McConnell, and shook Iran’s Mullahs to their core.

“We simply cannot accept this generous offer to send the turtle….er Mitch McConnell to stay in our country, we fear our republic would never recover from the…the…presence of such a reptillian creature,” said a spokesman for the Supreme Leader.

In the meantime, it appears that McConnell has gone missing, and some say they saw two FBI agents carrying a rolled-up carpet, followed by Rand Paul beating the carpet with a baseball bat, from the Senate early yesterday morning. They heard muffled cries of, “I want my ninja turtle suit!”

However, after the latest racist tweets by Donald Trump, few people have noticed that McConnell was missing, as he rarely responds with anything intelligible.

“Far as we know, he’s in his office,” said an aide who refused to go check, and stood looking nervous and quite uncomfortable.