Duncan Whitehead, a 53-year-old author, businessman, and male model from Fort Lauderdale, was shocked and saddened Wednesday after receiving a… 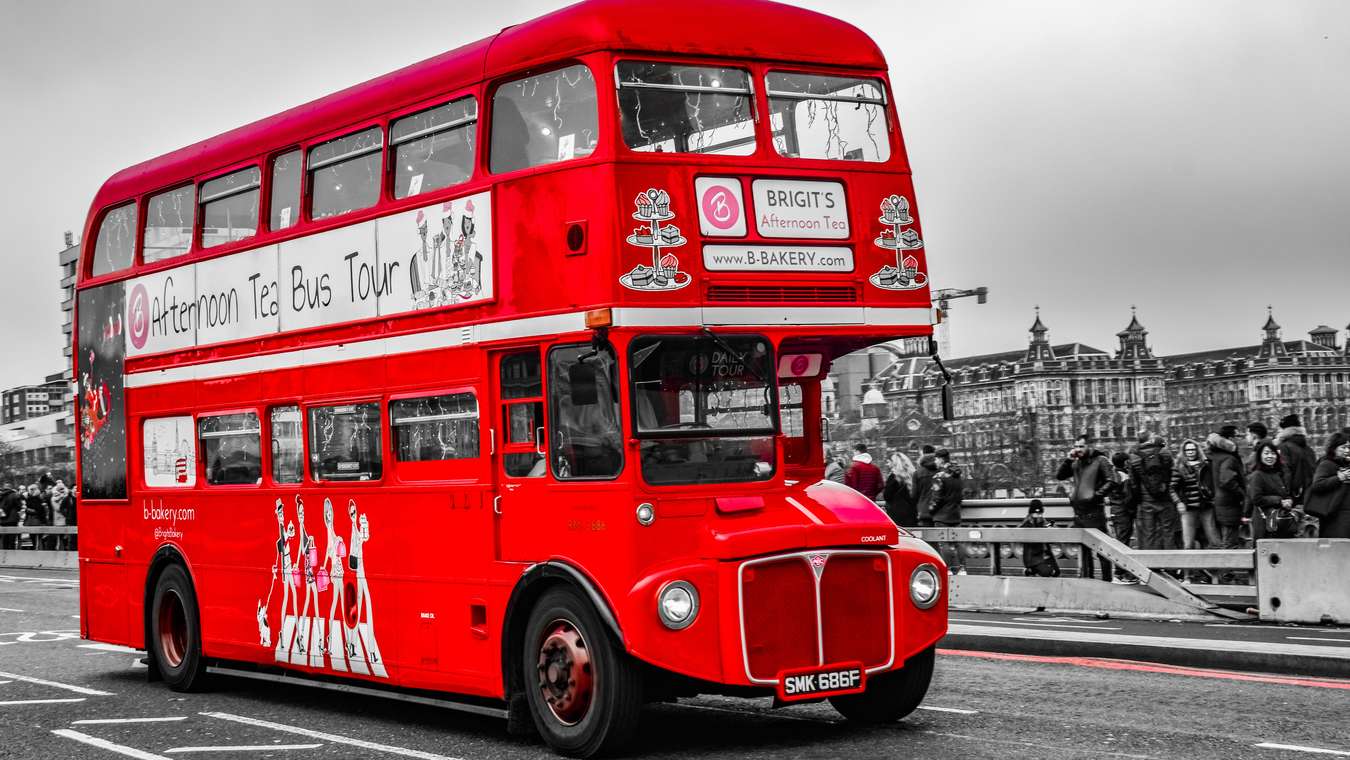 Duncan Whitehead, a 53-year-old author, businessman, and male model from Fort Lauderdale, was shocked and saddened Wednesday after receiving a sub-par rating and review from uber driver Jose Fernandez. The rating out of 5 given to Whitehead was 2, and the review contained words such as obese. below average, mean, and ‘a bit smelly’.

Whitehead, hurt by the evaluation, pointed out that he never tips bus drivers, so why tip an uber driver?

Although the review has deeply hurt Duncan’s feelings, Fernandez defended his rating and review.

“He was so boring,” said Fernandez, one of 7,000,000 Uber drivers in Miami. “His Spanish was awful, he tried to communicate, but I could not understand a word he said. He didn’t tip me. Oh, and he was so fat, he left an indent in my back seat. Don’t get me started on his BO.”

The poor rating has left Whitehead distraught and doubting his ability to become a good uber passenger in the future.

“Maybe I’m just no good at being driven around,” said Whitehead, recipient of the 2013 and 2014 International Book Awards from Readers Favorite. “Jose is right. I am totally boring. And, yes, I didn’t tip; even though I said I would do it later online, as I had no cash. Which wasn’t true. I had loads of cash.”

Though Whitehead has attempted to contact Fernandez numerous times by telephone, he has not returned his calls, leading Whitehead to believe that Fernandez is serious in his condemnation of the author.

“I’m always driving or drunk, or both, when he calls, so I don’t answer,” said Fernandez, who maintains that the review and rating were fair.

Those close to Whitehead agree that the negative review is difficult to overcome.

“Duncan is trying to keep a stiff upper lip around his family and friends, but I know he’s taking it very hard,” said Gissell Whitehead, a realtor and Whitehead’s wife of many years. “He knows deep down that drivers like Jose deserve more from him.”