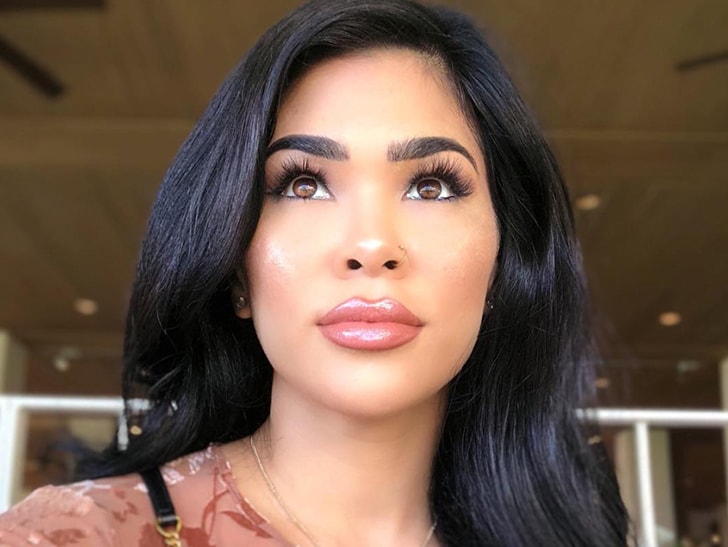 UFC fighter Rachael Ostovich — who was scheduled to fight Paige VanZant in January — was attacked in Hawaii and sources tell us it was so serious, she’s being hospitalized for major injuries.

Multiple sources tell TMZ Sports … Ostovich was in Honolulu when the incident took place. Our sources tell us she’s believed to have suffered a broken orbital bone.

We’re told Ostovich’s attacker is someone close to her.

If Ostovich did in fact suffer a broken bone in her face, it would almost certainly mean her January 19th fight with Paige VanZant at the Barclay’s Center in Brooklyn would be off. 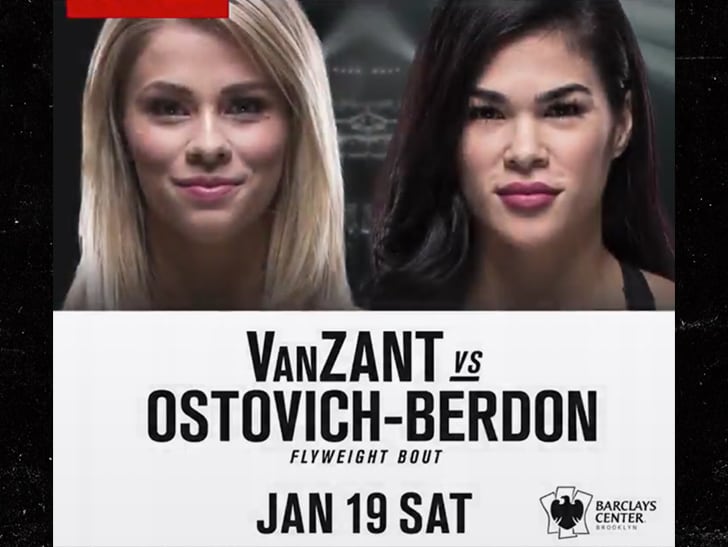 We’ve reached out to Rachael’s camp for comment — so far, no word back.

27-year-old Ostovich is a rising star in the sport — and the fight with VanZant would undoubtedly be the biggest moment of her career.