UK care home staff was “under constant pressure” from the NHS to take in coronavirus-positive and untested patients, while nurses… 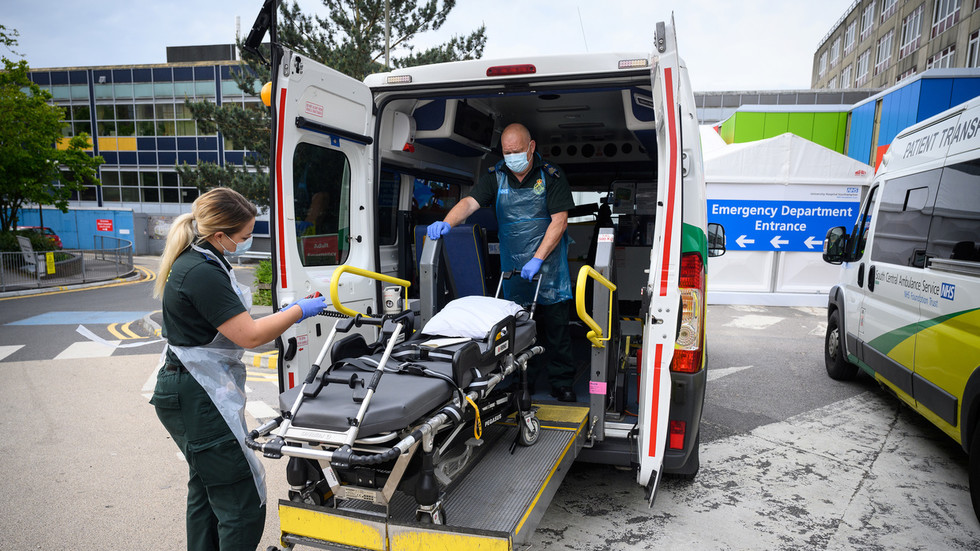 UK care home staff was “under constant pressure” from the NHS to take in coronavirus-positive and untested patients, while nurses were instructed not to resuscitate them, a new study has revealed.

In a study whose key findings were first published by the Independent, the Queen’s Nursing Institute (QNI) surveyed nurses and managers working in 163 care homes across England, Wales, and Northern Ireland.

The study revealed that in some cases, seriously ill patents were brought into care homes from the hospitals even when the homes warned that they were incapable of looking after them. One nurse reported “constant pressure to admit people who were Covid-positive.” Another similarly said that “the acute sector pushed us to take untested admission.”

The two weeks of daily deaths during an outbreak were possibly the two worst weeks of my 35-year nursing career.

The staff reported that hospitals instructed them to change the status of all residents to “do not resuscitate.” One nurse said that such guidelines would “automatically” apply to all suspected or confirmed Covid-19 patients. Some of the surveyed nurses said that they refused to comply and challenged the instructions as “unethical.”

At the same time, care homes were told that hospitals had a blanket “no admissions” policy during the height of the outbreak.

QNI Chief Executive Crystal Oldman told the paper that the alarming findings were “symbolic” of how the government and the NHS viewed the care home system.

We were really surprised to see this. These are universal health services. It is completely opposite to the protective ring around care homes that was being talked about at the time.

Nearly 19,400 care home residents died from Covid-19 in England and Wales between March 2 and June 12, according to the most recent government data. The grim statistics were coupled with multiple reports about care home staff struggling to get vital protective gear, such as masks and gloves.

The death toll in the care sector sparked constant criticism of the government, with Labour Party leader Keir Starmer calling the failure to protect care homes “a national shame.”

Prime Minister Boris Johnson said last month that he took “full responsibility for what has happened,” but argued that the government had done all it could at the time. He said that the situation in the care sector was exacerbated by the fact that “nobody knew early on during this pandemic… that the virus was being passed asymptomatically from person to person.”