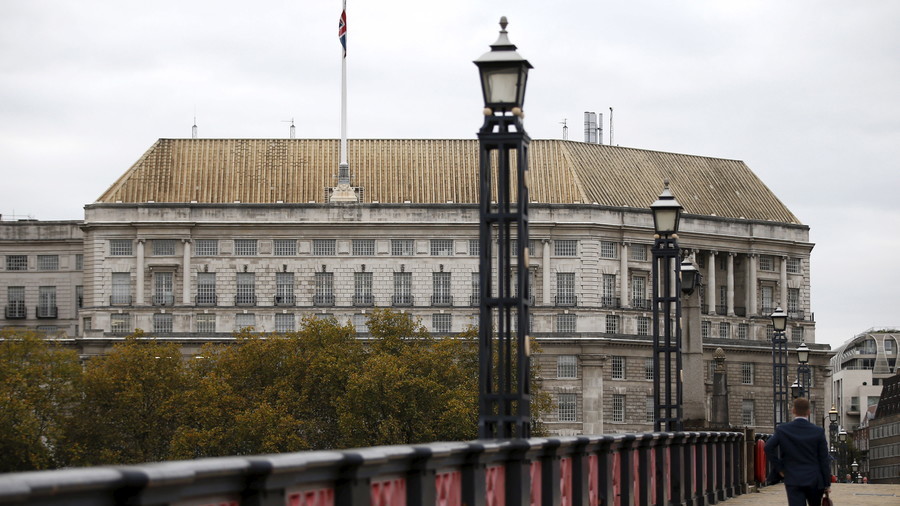 A guide for British intelligence officers on how to avoid breaching the human rights of detainees is being secretly rewritten by government, according to reports.

The guide is being redrafted without the help of rights groups, despite a clear recommendation from the intelligence services commissioner to this effect; leading UK activists to worry if the updated version will be dangerously lenient.

A previous version of the “consolidated guidance” was rewritten in the wake of the 9/11 attack on the Twin Towers in New York, and infamously allowed MI5 and MI6 officers to torture detainees overseas.

READ MORE: ‘I’d bring back a hell of a lot worse than waterboarding’ – Trump at debates

The current version, released in 2010, was aimed at “resolving the problems of the past,” according to then-prime minister David Cameron, who said the updated guide was intended to give “greater clarity about what is and what is not acceptable in the future.”

The guide is now being redrafted again following a 2016 report by Intelligence Services Commissioner Sir Mark Waller, who criticized the wording of the guide and MI6’s dealings with a Kenyan anti-terrorism unit.

Waller recommended that the government consult human rights groups when compiling the updated version, but so far government departments, the intelligence agencies and Scotland Yard’s counter-terrorism command are the only bodies known to have been consulted, according to The Guardian.

Now, five human rights groups have written to Foreign Secretary Boris Johnson to warn him that the “deep and lasting stain of UK complicity in extraordinary rendition and torture over the so-called war on terror powerfully demonstrates the need for safeguards.”

“We therefore have serious concerns that the government may be seeking to amend or even water down its guidance on torture behind closed doors,” wrote Fair Trials Abroad, Reprieve and Redress, as well as Amnesty International and Liberty, the newspaper reports.

“The government has provided no justification for why it has failed to adhere to the recommendations of its own commissioner and engage in a meaningful and transparent consultation, and chosen instead to talk only to itself and its own intelligence agencies,” the letter added.

Fears of a more lenient torture guide were exacerbated by US President Donald Trump’s recent promise to restore waterboarding and “a hell of a lot worse,” as well as his nomination of Gina Haspel as the next head of the CIA. Haspel allegedly oversaw the first CIA ‘black site’ in Thailand, which utilized torture techniques like waterboarding.