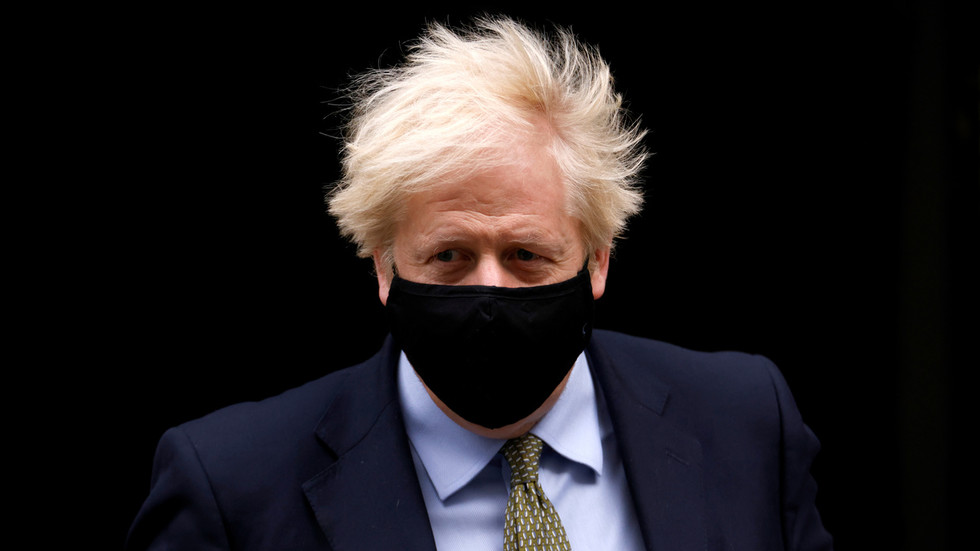 British Prime Minister Boris Johnson will gather his ministers for an emergency meeting on Saturday after the media found out that a new lockdown in England was under consideration amid a deteriorating situation with Covid-19.

An unnamed government official earlier told the Times that month-long restrictions were still under discussion, but if agreed they would be announced by Johnson during a press conference on Monday.

Under the new lockdown, people would again be asked to stay at home as they were during the first wave of the coronavirus. But essential shops, schools, nurseries, universities would be allowed to remain open.

The restrictions would only affect England. Scotland, Wales and Northern Ireland will separately decide how to tackle the rapid spread of the virus.

The prime minister’s office declined to comment on the report when approached by Reuters.

Also on rt.com England to lock down NEXT WEEK to ‘save Christmas’ as SAGE warns of Covid-19 ‘worst-case scenario’ – reports

The introduction of the lockdown would mark a drastic change in Johnson’s policy, as he had earlier insisted that such a move would be a “disaster” and said that a patchwork of local restrictions would be enough.

However, the coronavirus has been rampant the UK in recent weeks, with more than 20,000 people getting infected every day. Britain has so far registered 46,229 deaths from Covid-19 – more than any other nation in Europe – and over 990,000 confirmed cases.

The government’s scientific advisers have warned that the virus is spreading so fast that the “reasonable worst case” scenario of 80,000 fatalities may be well surpassed if measures to reduce the number of infected are not implemented.

England’s November lockdown to be extended throughout December if infection rate doesn’t go down, Gove confirms