EU chief negotiator, Michel Barnier, has claimed that the UK-EU Withdrawal agreement is “the best possible deal,” including the controversial… 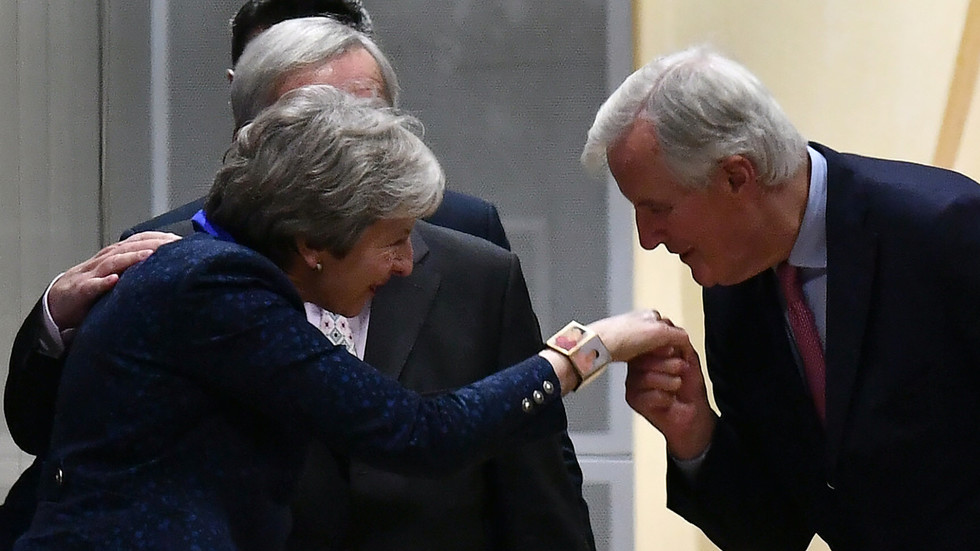 EU chief negotiator, Michel Barnier, has claimed that the UK-EU Withdrawal agreement is “the best possible deal,” including the controversial Irish backstop, in an interview with Irish broadcaster RTE.

Barnier insisted that Prime Minister Theresa May should focus on creating a strong majority within parliament for the Brexit deal brokered between the EU and the UK – adding that the bloc’s focus is on the future relationship.

In the interview, Barnier also dismissed reports that a bilateral deal between Ireland and the UK had been struck, insisting that the EU only negotiated as one team.

Breaking: the EU’s chief negotiator Michel Barnier tells @rtenews the Withdrawal Agreement, including the Irish backstop, is “the best deal possible” for the UK in the Brexit negotiations.

On the contentious issue of the Irish backstop, Barnier was asked three times whether there was room for maneuver, and on each occasion, he insisted that the Withdrawal Agreement was the best deal possible.

The EU’s chief Brexit negotiator told RTE: “It’s now for the UK leaders to build this stable and political majority for a deal. We are waiting for the next steps, and are ready to work again on the political declaration.”

Also on rt.com Theresa May to set out Plan B before MPs as UK heads towards no-deal Brexit

He also claimed that the backstop was agreed by both parties as an “all weather” insurance policy to block the prospect of a hard border on the island of Ireland.

Barnier insisted that the debate in the UK had moved on from the backstop to the political declaration and the future relationship. He added that he did not want to become embroiled in any debate on the issue of the Irish backstop.

It comes as May presents her Brexit ‘plan B’ to parliament on Monday, in a bid to garner the support of a majority of MPs to get a deal through the House of Commons before the UK leaves the EU on March 29.