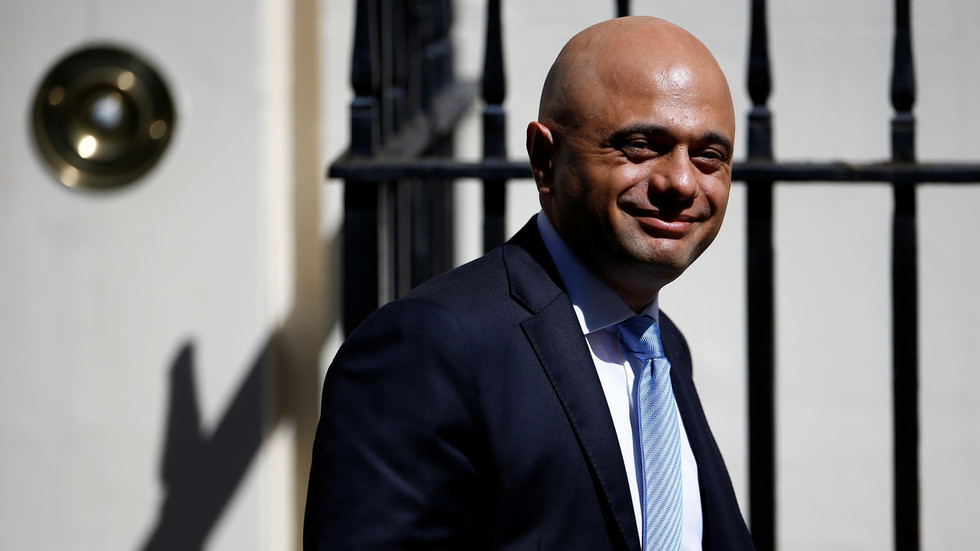 The UK Labour Party has called for an investigation into Prime Minister Boris Johnson’s newly-appointed finance minister, Sajid Javid, concerning alleged “financial misconduct” during the years he worked as a banker.

In a statement on Monday, Labour’s finance spokesman John McDonnell said he had written to Johnson urging him to “reconsider the fitness” of Javid for the role.

McDonnell asked Johnson to “immediately” look into his finance minister’s past conduct during an 18-year long career in finance, during which he worked for Deutsche Bank.

McDonnell cited the “damning conclusions” of a US Senate Permanent Subcommittee on Investigations about Deutsche Bank’s activities in the run up to the global financial crisis. He said there were concerns over risky “collateralized debt obligations” which were blamed for helping spark the financial crisis and have been described by US billionaire Warren Buffett as “financial weapons of mass destruction.”

McDonnell also pointed to reports alleging Javid’s involvement with the ‘Dark Blue’ tax avoidance scheme, which had run DB bankers’ bonuses through the Cayman Islands. The letter, which was seen by the Guardian, also calls for Javid to publish his own personal tax returns, so it could be determined whether or not he benefited from the scheme.

“It critically undermines this government’s response to the scourge of tax avoidance for the chancellor to stand accused of this practise,” the Guardian quoted the letter as saying.

Deutsche Bank declined to comment on Labour’s statement. A Conservative Party spokesman, on the other hand, said Labour would be better using their time to think “about their own credentials for governing” and slammed the party’s “hard left” economic policies as “reckless.”