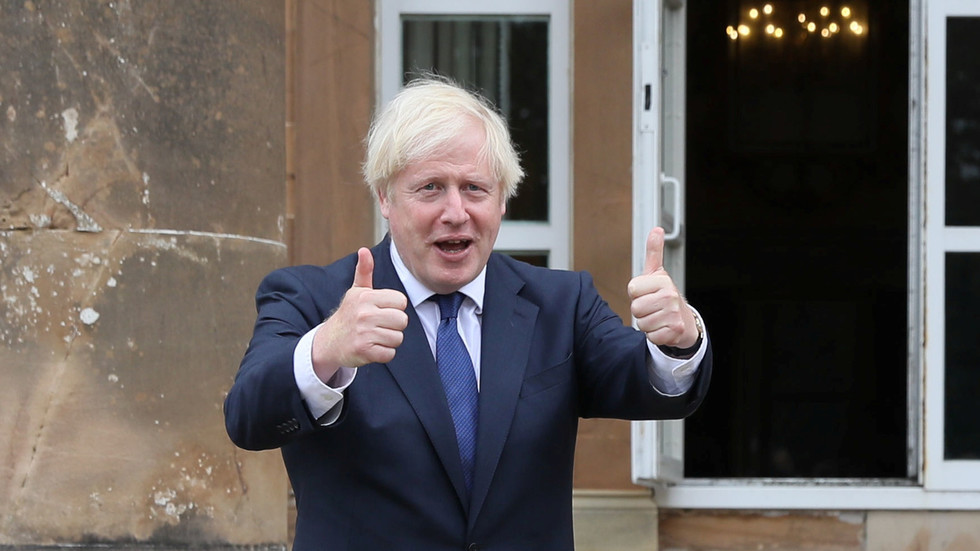 The bill passed the House of Commons on its third reading on Tuesday night, by 340 votes to 256. It will now go on to the House of Lords.

Also on rt.com Drivers will need ‘Kent Access Permit’ to get into UK once Brexit transition ends, Michael Gove says

Aimed at streamlining the movement of goods and services between the four countries that make up the UK after Brexit, the bill has proven controversial, after a Tory minister admitted the legislation does breach international law. Should the EU and UK not come to a trade agreement, and – as per the Brexit agreement – the EU keeps Northern Ireland in the single market, the new UK bill would override the customs border that would then spring up between Northern Ireland and the rest of the UK.

In its text, the bill explicitly states that its provisions would take effect “notwithstanding inconsistency or incompatibility” with international laws or treaties. The EU has warned that it will “not be shy” in taking action if the UK presses ahead with the bill in its current form.

The bill was met with uproar in Europe, and, at home, by the opposition as well as some Conservative MPs. All five living former prime ministers have also spoken out against it.

Johnson managed to get the bill passed on Tuesday by promising to give MPs a vote before any of its powers are used.

In the US, Democratic presidential candidate Joe Biden has also criticized the bill, claiming it would jeopardize the Good Friday Agreement that brought peace to Northern Ireland in 1998. A hard border between Northern Ireland and the Irish Republic could be one possible consequence of the UK overriding its deal with Brussels.

However, British Foreign Secretary Dominic Raab shot back at this accusation last week, saying in Washington that if a hard border were to return to Northern Ireland, it would be installed by the EU and “certainly not applied by the UK.”