Brexit negotiations have put Britain on the brink of the greatest crisis it has faced since the Second World War,… 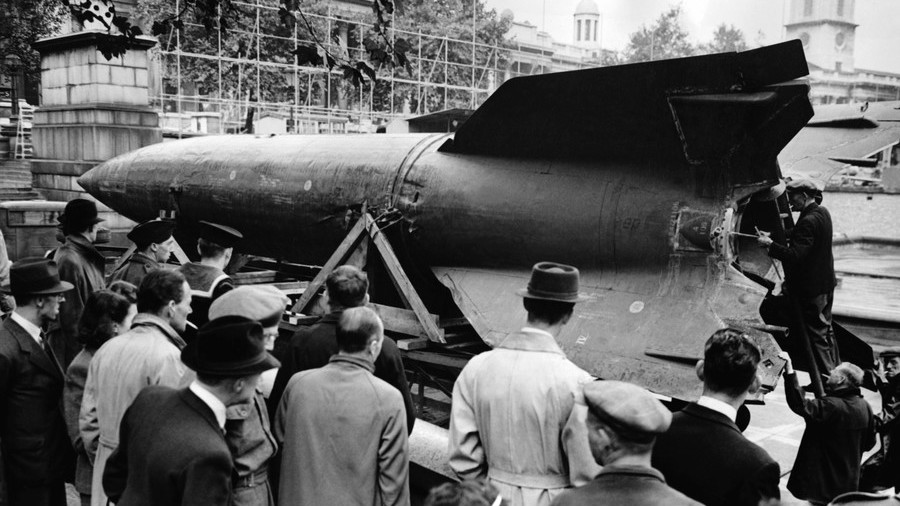 Brexit negotiations have put Britain on the brink of the greatest crisis it has faced since the Second World War, Transport Minister Jo Johnson warned in his resignation letter. He called for a new public vote on leaving the EU.

Johnson said Brussels offered Britain a chose between “vassalage and chaos” and that the document was “a failure of British statecraft on a scale unseen since the Suez crisis.”

The brother of former foreign secretary Boris Johnson, a leading Leave voice, said the practical terms of Brexit that the British government managed to get from Brussels are a far cry from what people imagined when the voted during the 2016 referendum. The proposed terms will be the opposite of what they wanted – taking control from the EU over what happens in their own country.

But the alternative will be equally damaging, he said.

There are real questions about how we will be able to guarantee access to fresh food and medicine if the crucial Dover-Calais trade route is clogged up. The government may have to take control of prioritizing which lorries and which goods are allowed in and out of the country, an extraordinary and surely unworkable intervention for a government in an advanced capitalist economy.

If Britain does leave the EU, Johnson believes that the chaos will be preferable to the terms offered by the union because, eventually, Britain will adapt. Still under the No Deal scenario “Britain stands on the brink of the greatest crisis since the Second World War,” he said. The better alternative, he believes, is to have another vote on whether the people want to actually leave now when they know the cost they will have to pay.